(RNS) — As the U.S. Supreme Court weighs whether to overturn women’s legal right to terminate a pregnancy, the two sides in the debate boil down to those who think of abortion as a big story and those who see it as a little one. To a woman facing the choice of having a child, abortion is an intensely personal decision during her very specific, particular life on this earth. It is micro-history.

To the other side, abortion is macro-history. The focus is not one woman at one point in her life, but a struggle spanning generations. This way of viewing the issue is in sync with a recent trend in publishing to sell the story of humanity as “big history” — which, as Australian historian Ian Hesketh noted in an essay in Aeon last year, comes with dangerous misunderstandings: It creates “a popular just-so story,” Hesketh wrote, “that privileges the cosmic at the expense of the human, the natural at the expense of the political.”

Critical to abortion opponents’ long game is an ideology that understands babies as combatants in a culture war. Several versions of this logic have appeared across the 20th century. In my 2008 book “Conceiving Parenthood: American Protestantism and the Spirit of Reproduction,” I showed how mainline Protestants produced eugenic tracts and sermons warning women to plan every pregnancy responsibly. For decades, the motto of Parents magazine ran: “The future of the race marches forward on the feet of little children.”

By this account, the meaning of individual human lives is set within a larger, collective effort. One scene in the Oscar-winning 2015 movie “Spotlight” names this succinctly. The actor playing Mitchell Garabedian, the lawyer who represented victims of sexual violence committed by Catholic clergy, tells Boston Globe reporter Michael Rezendes, “The church thinks in centuries, Mr. Rezendes,” and asks, “Do you think your paper has the resources to take that on?”

RELATED: Could Novavax win over some religious vaccine skeptics?

The church thinks in centuries. Individuals are significant as part of a larger historical arc. A pregnancy is a component within a project directed by people ordained by God to shape human history.

An outré form of this is the Quiverfull movement, a group of conservative Christians who forgo birth control in the belief that women should bear as many children as God sees fit. The name of the movement comes from Psalm 127, in a passage that explicitly portrays babies as weapons:

Lo, children are an heritage of the LORD: and the fruit of the womb is his reward. As arrows are in the hand of a mighty man; so are children of the youth. Happy is the man that hath his quiver full of them: they shall not be ashamed, but they shall speak with the enemies in the gate.

In her 2009 book “Quiverfull: Inside the Christian Patriarchy Movement,” Kathryn Joyce notes a motivating conceit of Christian pro-natalism: anxiety about “civilization.” Adherents talk about the “’demographic winter,’ a more austere brand of apocalypse than doomsayers normally trade in, evoking not a nuclear inferno but a quiet and cold blanket of snow in which, they charge, Western civilization is laying itself down to die.”

This sounds like a prospect for a television show along the lines of “The Handmaid’s Tale,” but Quiverfull is a dead serious example of Christian co-belligerence, a phenomenon basic to this ideology: Evangelical Christians may disagree doctrinally with Pentecostal Christians, who may disagree with Roman Catholics, who may disagree with fundamentalists … but when it comes to outnumbering and out-influencing secularism, they are in this together for the long haul. (The church thinks in centuries.) 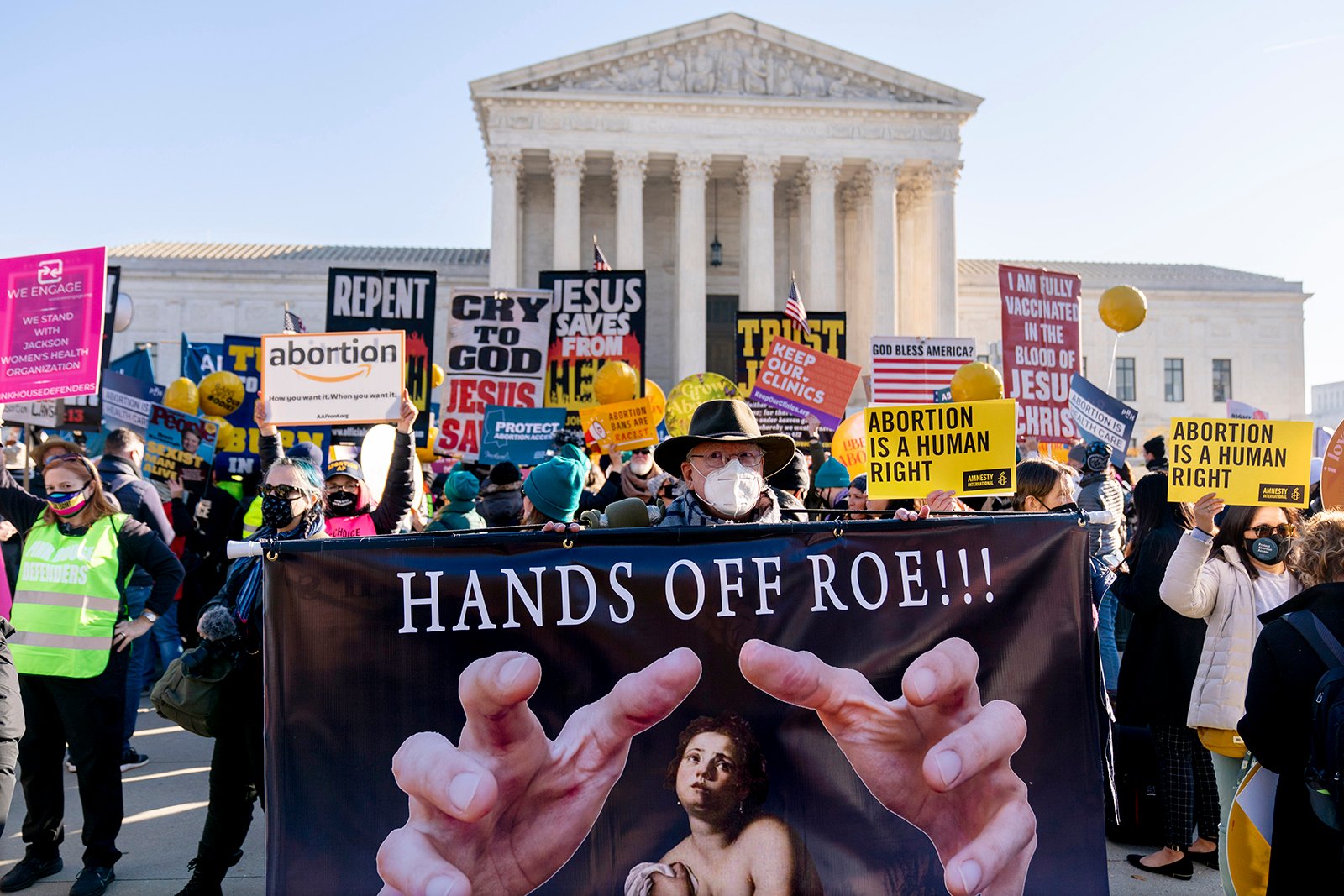 Winning the “big history” of abortion in the United States requires raising generations who see the gender inequality of Quiverfull and other cultish conservative groups as natural and God-ordained. In his 2010 book “To Change the World,” James Davison Hunter, the evangelical Christian strategist who invented the “culture war” as a tool for analyzing and shaping U.S. politics, offered a guide for winning that war by embedding conservative Christian loyalists in every arena of influence, from journalism to education to community organizing. People are encouraged to see themselves and their families primarily for their value in Christian history.

These ideas have penetrated where they might take practical shape. Last year, during the oral arguments about Mississippi’s restrictive abortion statute, Justice Amy Coney Barrett questioned whether the burden placed on women by childraising might be answered by “safe haven laws” — protections for women anonymously leaving unwanted infants at designated centers. It was chilling to see the broad sweep with which Barrett telescoped the excruciating choices facing a person who is precariously pregnant.

RELATED: The pandemic is reminding us that ‘pro-life’ and ‘anti-abortion’ are not the same

Churches should not think in centuries, and Christians should not think of any particular human life instrumentally, as part of a big history. I recommend instead taking the small view. Acknowledge the micro-histories of reproductive choice. And take babies off the cultural battlefield.

(The Rev. Amy Laura Hall has taught ethics at Duke University since 1999, and her most recent book is “Laughing at the Devil: Seeing the World With Julian of Norwich.” The views expressed in this commentary do not necessarily reflect those of Religion News Service.) 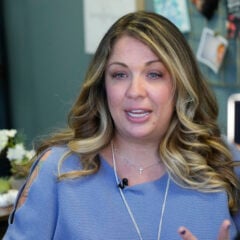