(RNS) — Days after the pastor of one of Canada’s largest churches resigned after being accused of sexual misconduct, the church held a special online meeting Tuesday (March 8) to announce that an independent, third-party investigation found that Bruxy Cavey, the folksy, long-haired leader of The Meeting House in Toronto, had a yearslong sexual relationship with a member of his church who sought counseling.

But the fallout from the investigation also led to a debate at the church over the nature of the relationship, and on Wednesday Danielle Strickland, a former part-time pastor at the church, went on Instagram to explain in an hourlong video that she did not feel that the church adequately advocated for the victim, who called the relationship “clergy sex abuse.”

Cavey also went on social media on Wednesday, confessing in a blog post, “Some years ago, I had an extramarital affair.”

He continued, “This adulterous relationship is my greatest failure, my darkest sin, and I take full responsibility for my actions.” But Strickland, who took the victim’s story to the church’s board after the victim came to Strickland with her story last year, said that calling the relationship an affair, or even sexual harassment, as the church has done, is not accurate.

“The whole truth needs to be told,” Strickland said. “To not name what it is is not to care for and help the victim. It is to re-victimize people because you refuse to name it.”

Strickland said the victim, who was half Cavey’s age (she was 23 and he was 46) when the sexual relationship allegedly began, asked the board to define what happened as “clergy sexual abuse.” The victim wrote a statement to that effect, which she asked the board chair to read aloud. The board declined to do so.

Maggie John, who chairs the Meeting House board, said at Tuesday night’s meeting that Cavey’s actions were not an affair, since they took place in the context of clergy counseling.

But she said the board wanted to stick to the language used by the investigator who found that Cavey had committed “sexual harassment” and “abuse of power.”

“It was important for us to maintain the integrity of the independent third-party nature of the investigation by sticking with the findings of the investigator,” John told the church during Tuesday’s meeting, which was broadcast on YouTube.

She also said that Be In Christ, an Anabaptist denomination to which the church belongs, has stripped Cavey of his ministerial credentials. Charles Mashinter, executive director of the denomination, confirmed that Cavey’s pastoral credentials were removed, which means he cannot serve another Be In Christ church.

John also said the church has taken down from its website dozens of pithy videos of Cavey’s teachings. 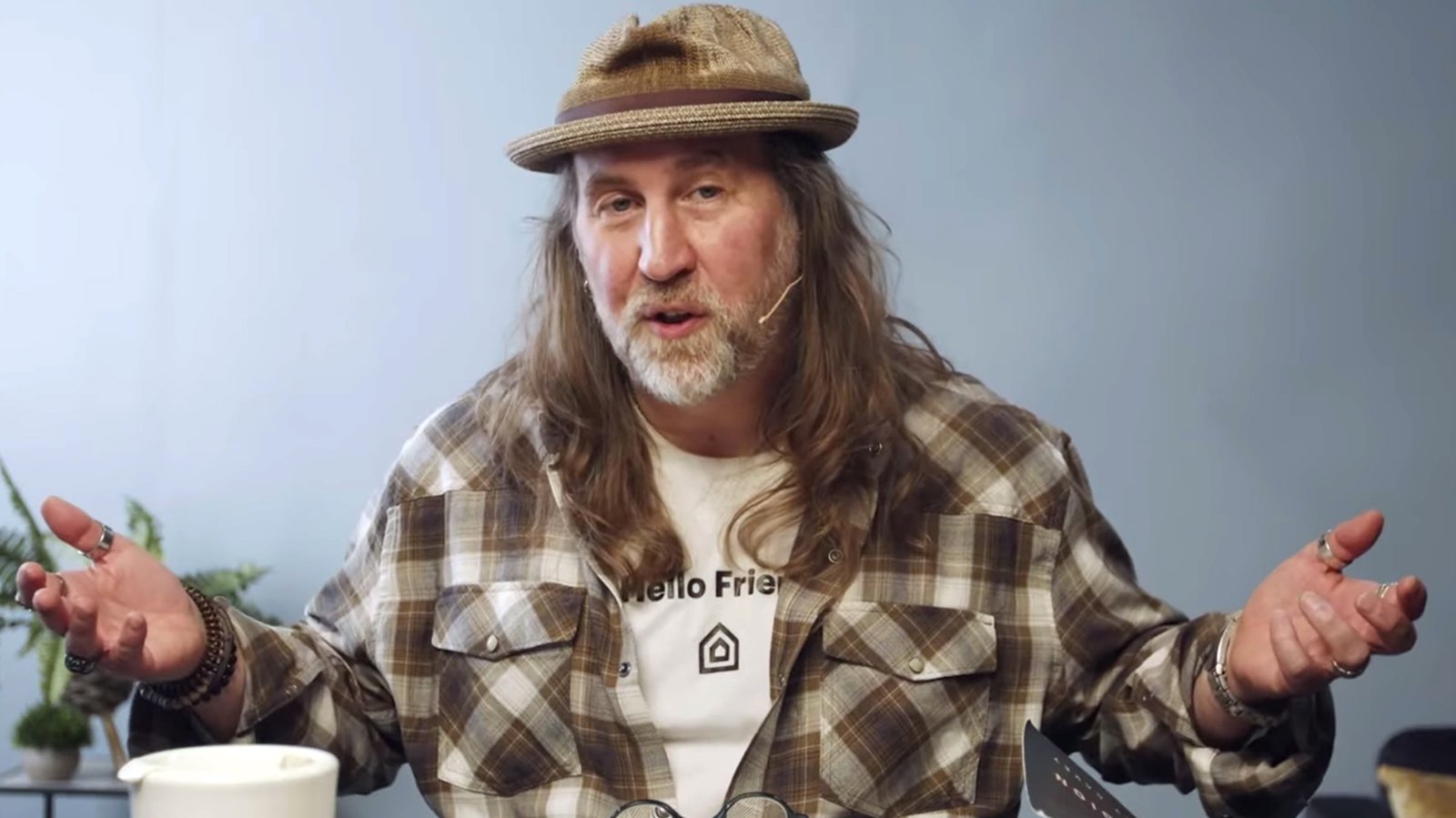 Cavey is one of Canada’s most recognizable church leaders. He became the senior pastor of Upper Oaks Community Church in 1997, later changing its name to The Meeting House. The church grew exponentially as it sought to appeal to people alienated from Christianity and church tradition. The Meeting House now has about 5,000 members who attend services at 19 campuses. He is the author of a popular book, “The End of Religion: Encountering the Subversive Spirituality of Jesus.”

In her Instagram video, Strickland questioned the board’s desire to make it appear as though Cavey resigned, and wondered why there was no discussion of the financial terms of his exit.

She called the victim by the biblical name Hagar (the patriarch Abraham’s exiled wife) and created a website, hagarsvoice.com, where she said the victim’s statement and other documents will be posted.

“If I am to give her a platform, then there could be some correcting of the power imbalance,” Strickland said in the video. “Maybe I can help model for the Meeting House what solidarity with the victim looks like.”

Strickland, who was traveling in Florida, did not immediately respond to emailed questions.

John, the anchor and producer of a weekly Christian television program called “Context Beyond the Headlines,” said the church has set aside funds to provide counseling for anyone in the church who feels they need it.

The church will hold another town hall meeting to address questions. The date for the meeting has not been announced.