WASHINGTON (RNS) — The U.S. Department of Agriculture has clarified its guidance for participants in a free school lunch program, stating that faith-based schools can seek religious exemptions to federal restrictions that include barring discrimination on the basis of sexual orientation or gender identity.

The clarification, delivered via a USDA memo dated Aug. 12, comes in the wake of controversy involving the National School Lunch Program, a federal initiative that provides meals for tens of millions of children at public and nonprofit private schools nationwide.

This summer, at least one school expressed concern that participating in the food program would make the institution beholden to nondiscrimination provisions that are part of Title IX, a measure passed in 1972 aimed at ensuring equal opportunity at educational institutions. While the Trump administration narrowly interpreted Title IX to apply only to gender assigned at birth, the Biden administration, much like the Obama administration, uses a broader interpretation of the provision that includes baring discrimination based on sexual orientation or gender identity.

In July, Grant Park Christian Academy in Tampa, Florida, filed a lawsuit with the aid of the conservative legal group Alliance Defending Freedom, seeking an exemption from the nondiscrimination provisions. In the lawsuit, the academy claimed it should not be subject to the protections because the school teaches a “biblical worldview about marriage, sexuality, and the human person.”

According to ADF, the exemption was granted shortly after the lawsuit was filed. But a USDA official suggested to Religion News Service that the legal filing was unnecessary in the first place. “USDA regulations do not require a religious educational institution to submit a written request for a Title IX exemption in order to claim that exemption. USDA’s recent guidance is meant to clarify this process,” said the official in a statement.

On Aug. 16, the Archdiocese of St. Louis also reportedly withdrew from the lunch program, according to the Catholic News Agency. The archdiocese said the USDA’s clarification did not change the archdiocese’s position.

“Accepting any federal subsidy would subject archdiocesan schools to federal mandates that could impede a school’s ability to faithfully carry out the teachings of the Catholic Church,” an archdiocesan official told CNA last month. 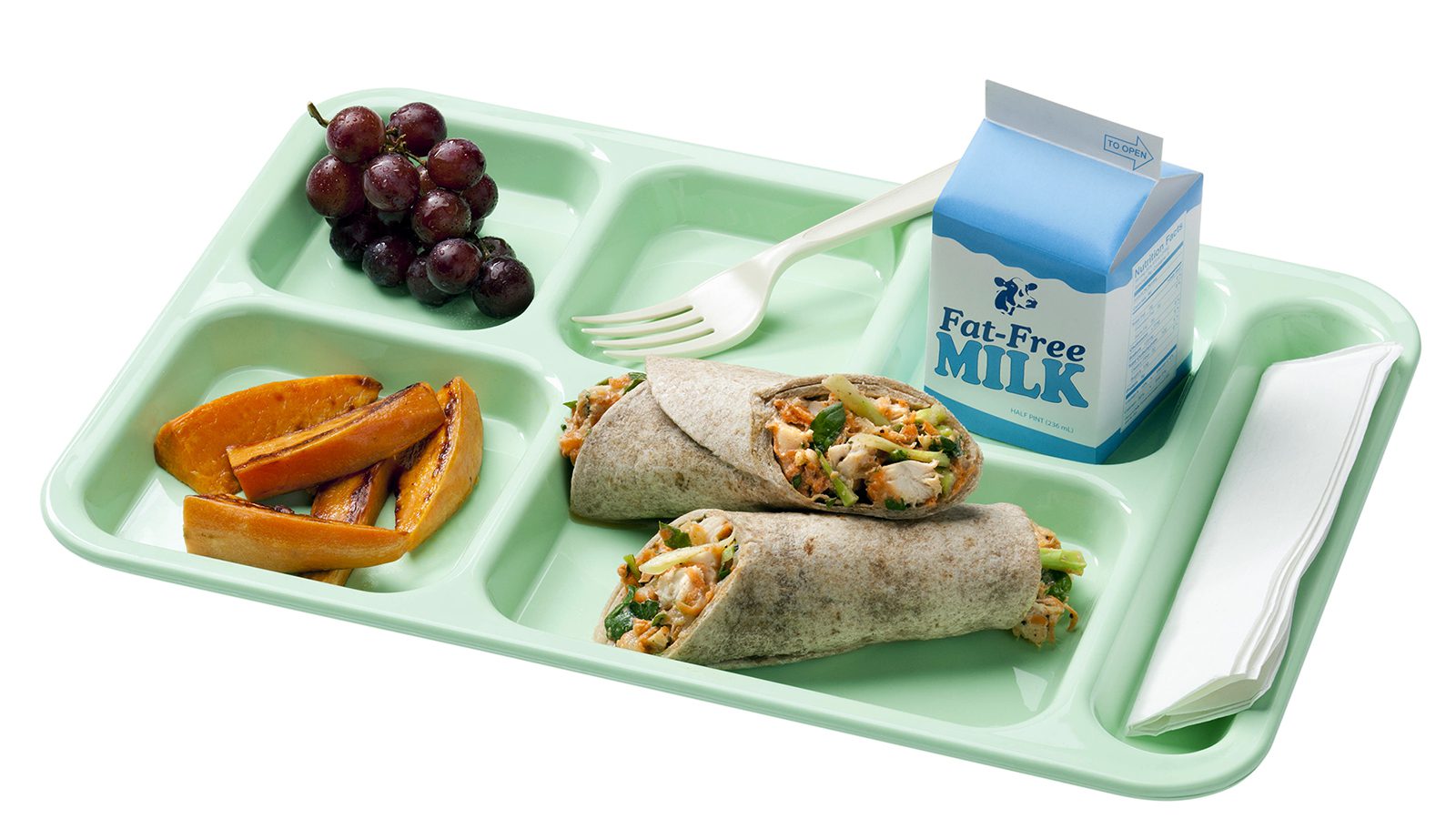 The back-and-forth wades into a broader debate over how federal nondiscrimination policies impact religious institutions. Several religious schools, including Catholic schools, have fired teachers and employees in recent years after they declared their LGBTQ identities or sought to marry a person of the same sex. That includes the Archdiocese of St. Louis, which fired a popular music teacher in 2012 after learning he intended to marry his same-sex partner in another state.

Some administrators at religious schools have resisted pressure from bishops and other religious authorities to remove LGBTQ teachers, and some terminated employees have filed suit claiming wrongful termination under under Title VII of the Civil Rights Act — a similar but separate provision banning any employer from discrimination based on sex.

In 2020, the U.S. Supreme Court ruled in Bostock v. Clayton County that Title VII’s prohibition against sex discrimination also protects gay or transgender employees in secular contexts. In his majority opinion, Justice Neil Gorsuch noted that while multiple mechanisms for seeking religious exemptions to federal laws exist, precisely how they apply to Title VII was a question “for future cases.”

Although the ruling was focused on a different statute, U.S. officials have suggested it has implications for Title IX. In June, officials at the U.S. Department of Education cited Gorsuch’s Bostock opinion while outlining proposed changes to Title IX regulations that specified efforts to “protect LGBTQI+ students from discrimination based on sexual orientation, gender identity, and sex characteristics.”

“As the Supreme Court wrote in Bostock v. Clayton County … it is ‘impossible to discriminate against a person’ on the basis of sexual orientation or gender identity without ‘discriminating against that individual based on sex,’” the officials wrote.

Meanwhile, a USDA official reiterated to RNS on Thursday (Sept. 1) that schools can seek religious exemptions to Title IX.

“Although this prohibition applies to a wide array of public and private schools at the K-12 and the college/university level, the law includes some exceptions, including one permitting an institution to be exempt on religious grounds if there is a conflict between Title IX and a school’s governing religious tenets,” reads the official’s statement.