LOS ANGELES (RNS) — Two California State University professors are suing their employer — the largest public university system in the United States — as they try to prevent officials from enforcing a new caste discrimination policy that they say singles out students and staff who are Indian and Hindu.

Professors Sunil Kumar and Praveen Sinha claim the new policy “seeks to define the Hindu religion as including ‘caste’ and an alleged oppressive and discriminatory caste system as foundational religious tenets,” according to the complaint filed Monday (Oct. 17) in California federal court.

That’s an “inaccurate depiction of the Hindu religion,” they claim, adding that the First Amendment forbids the state and the university system from “defining the contours of Hinduism (or any religion).”

In January, the CSU system passed a resolution to add caste as a category of discrimination, making it easier for students and faculty to report anti-Dalit bias.

The decision came after a 2018 study — conducted by the anti-caste advocacy organization Equality Labs — found that of 1,500 participants who were surveyed, 25% of those identifying as Dalit have faced verbal or physical assault based on their caste. One in three Dalit students reported discrimination in educational settings.

CSU spokesperson Toni Molle, in a statement sent to Religion News Service, said that the decision to specifically name caste as a category of discrimination “reflects the university’s commitment to inclusivity and respect, making certain each and every one of our 23 CSU campuses always is a place of access, opportunity and equity for all.” 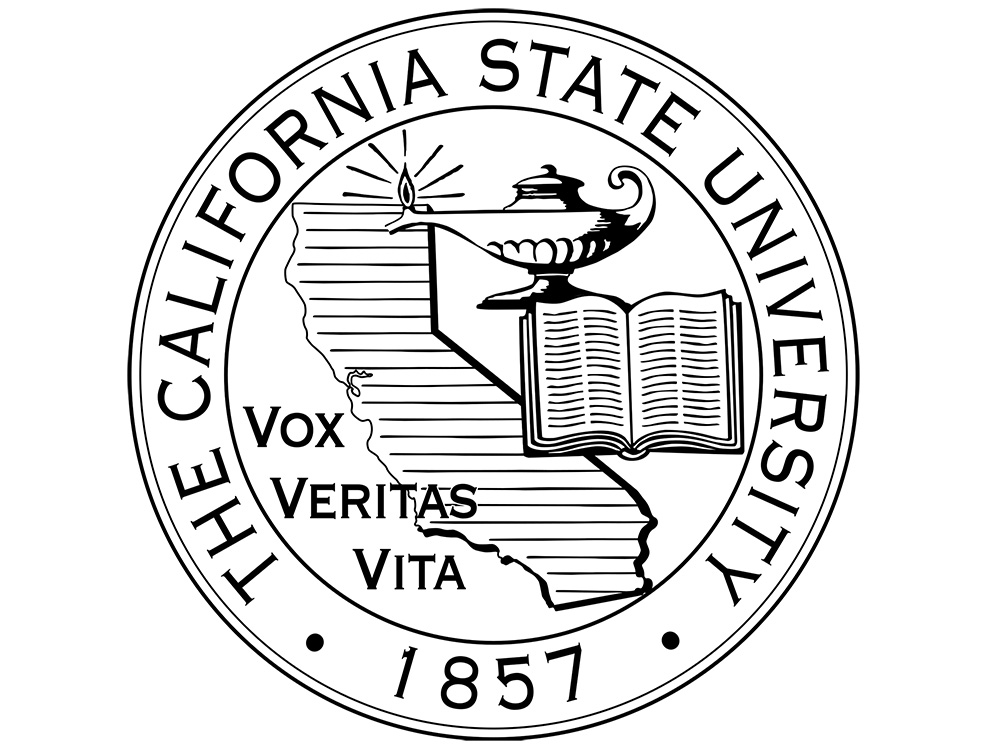 Seal of the California State University. Image via CSU

Supporters see this move as necessary, arguing that caste is playing an increasingly important role in the United States as the South Asian American population grows.

“Today, caste operates within South Asian communities of all religious backgrounds, and it continues to constrain social and cultural practices, including marriage, meal sharing and friendship,” wrote Dheepa Sundaram, an assistant professor of religious studies at the University of Denver, and Simran Jeet Singh, executive director of the Religion & Society Program at the Aspen Institute, in a column for Religion News Service.

Meanwhile, the Hindu American Foundation, which is representing the professors, has said that treating caste as a specific class of discrimination is a “misguided overreach.” They’ve argued it is unconstitutional to identify a form of prejudice held only by people of one faith or national background as “so entirely different and abhorrent that it renders this group a suspect class meriting special monitoring and policing.”

“How else will CSU be able to determine if discrimination based on caste occurred unless they ascribe a caste not only to the allegedly discriminating actor but to the alleged victim as well?” the lawsuit reads.

Richa Karmarkar contributed to this report.