(RNS) — On the day of Naasón Joaquín García’s sentencing, five young women he was charged with sexually abusing pleaded with the judge, urging him to impose a longer sentence than the 16 years and eight months García received.

The Jane Does called García — the leader of the Mexico-based Pentecostal movement La Luz del Mundo — “evil,” a “monster” and the “Antichrist.” One woman said he and his groomers “used the Bible as a weapon.” Another said she was “like a sacrificial lamb” who was “raped and abused day after day.”

Their pleas during the June sentencing in a Los Angeles courthouse were streamed live on Spanish-language networks Telemundo and Univision. Now, in a new three-part documentary series premiering on HBO on Tuesday (Dec. 6), filmmaker Jennifer Tiexiera aims to attract widespread attention to a story she feels has not been given the level of attention it deserves.

“It’s really important that people from our community have a voice. (That) doesn’t always tend to happen. This case was no different,” Tiexiera, who directed the series, told Religion News Service. “Unveiled: Surviving La Luz Del Mundo” delves into the history and growth of La Luz del Mundo, highlights stories of abuse at the hands of its leaders and focuses on the survivors coping with the trauma of a church that many of its former members now call a cult. It also details how the church operated as an enterprise, using congregants’ tithes and labor to invest and build real estate across the globe.

“There’s a difference in the way that certain victims are treated in this court system,” Jonati Yedidsion, an attorney representing the Jane Does in a new lawsuit, said in the series. ”The terms of the plea agreement would have been different if these were five white girls as opposed to five Latina women.”

Ex-members of the church fear García will serve less than his sentence, and Tiexiera hopes more exposure could lead to “a federal case for the survivors to actually have a day in court.” 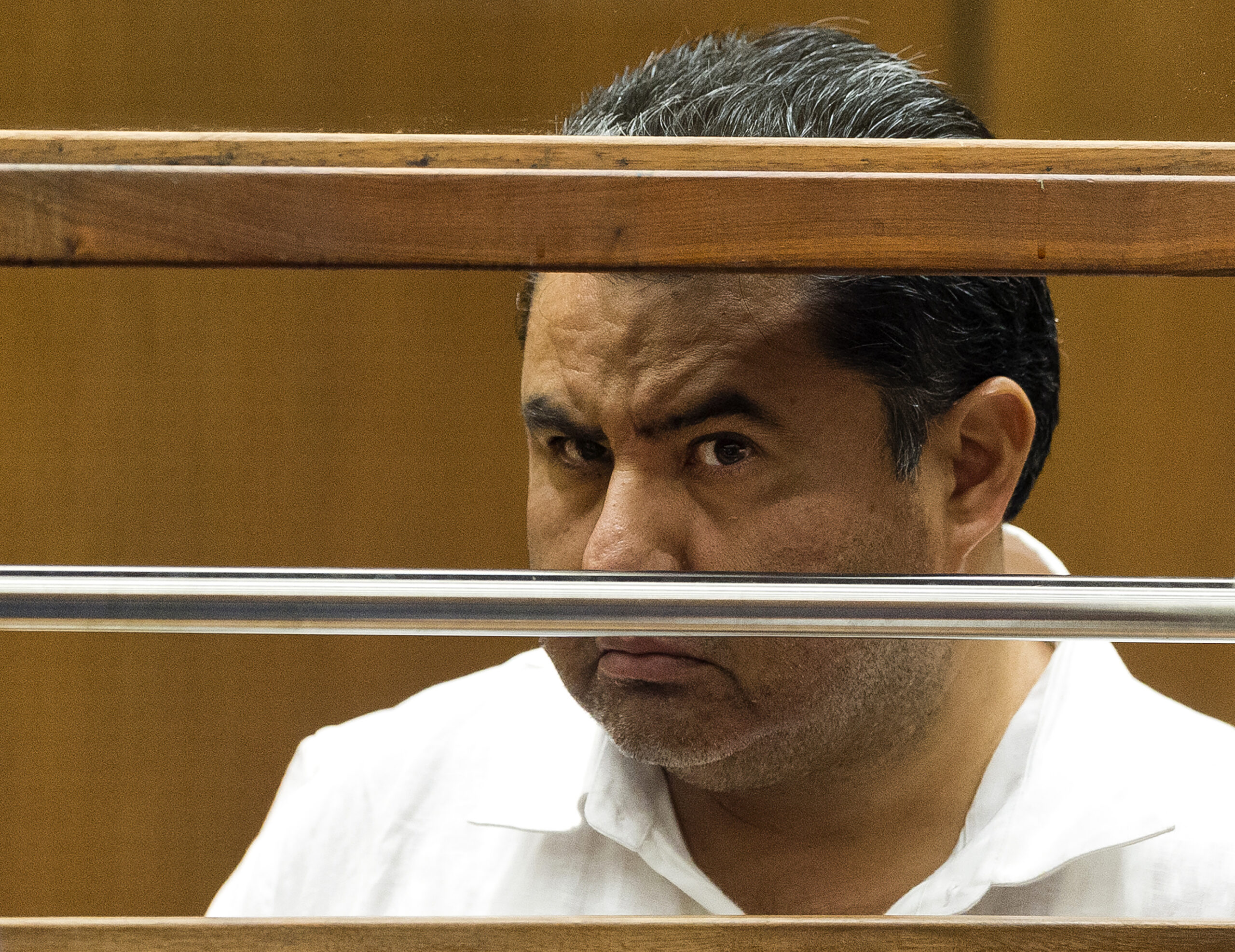 Naasón Joaquin Garcia, the leader of La Luz del Mundo, Spanish for The Light of the World, appears in Los Angeles County Superior Court on June 5, 2019. The leader of the multinational, Mexico-based Christian church is imprisoned in California after pleading guilty to sexually abusing minors. (AP Photo/Damian Dovarganes, File)

Those plans changed when García abruptly pleaded guilty to two counts of forcible oral copulation involving minors and one count of a lewd act upon a child who was 15. In exchange, prosecutors dropped 16 counts, including allegations of raping children and women, as well as human trafficking to produce child pornography. The victims objected to the plea deal, saying they only learned about it at the last minute and were not consulted.

Told from the point of view of the survivors, many who met on Reddit to share their stories of abuse, Tiexiera said she took a “survivor forward trauma-based approach” in making this series. Some former members used their full names, while others chose to be interviewed anonymously.

“We weren’t going to do anything that endangers their physical safety, their mental health or their impending court cases,” she said. 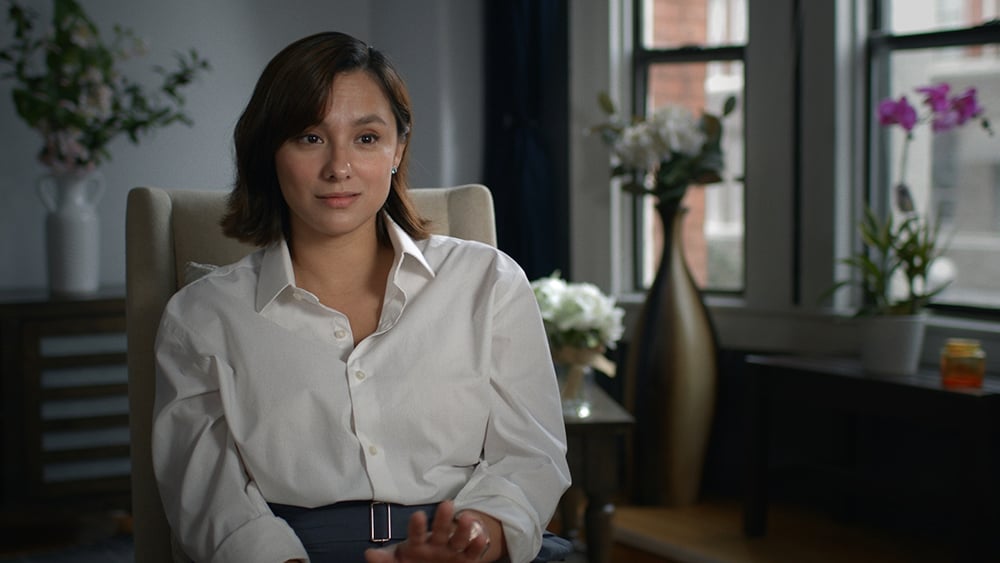 It sheds light on the case of Alondra Ocampo, who pleaded guilty and admitted to helping find García’s victims and participate in the abuse. The documentary interviews Ocampo’s husband, who joined LLDM for her and who said he was unaware of Ocampo’s role in the abuse. He stood by Ocampo, who her attorney said was sexually abused as a child by Samuel Joaquín Flores. Ocampo was poised to testify against García.

It spotlights the isolation of ex-members, shunned by their own families after choosing to leave the church. Alethea Coronado, a former LLDM member whose parents remain in the church, hoped for a guilty verdict, “so that our family members could open their eyes.”

“The world is a beautiful place. It’s not what they taught us it was. It’s wonderful, and I’m just experiencing it,” she said in the documentary. 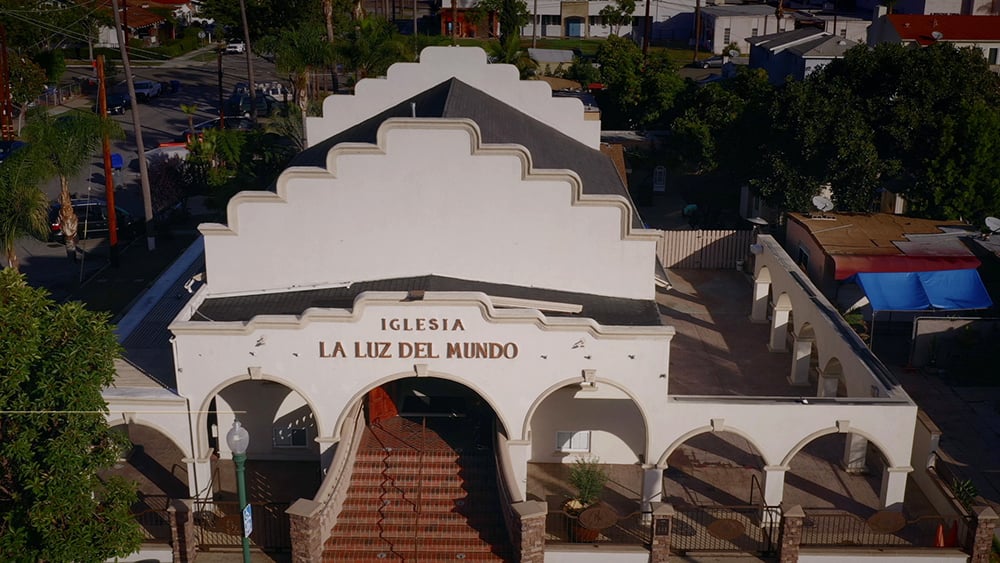 The series includes clips of courtroom victim statements heard during García’s sentencing as well as footage of bishops, who on the third anniversary of García’s arrest proclaimed: “We have waited for him during this time and now we look forward to his return.”

Headquartered in the Catholic stronghold of Guadalajara, Mexico, La Luz del Mundo, which claims 5 million members, was founded in 1926 by García’s grandfather, Eusebio Joaquín González. The church teaches that Jesus is God’s son but rejects the concept of the Trinity. Church leaders, like García, his father and grandfather, are seen as God’s apostles.

Leticia Silva, who is featured in the documentary as an LLDM survivor, detailed the abuse she experienced as a young adolescent at the hands of García’s father. Silva, who left the church in 1998, told RNS she remains hopeful because, she said, the church doesn’t hold as much power in the U.S. as in Mexico. 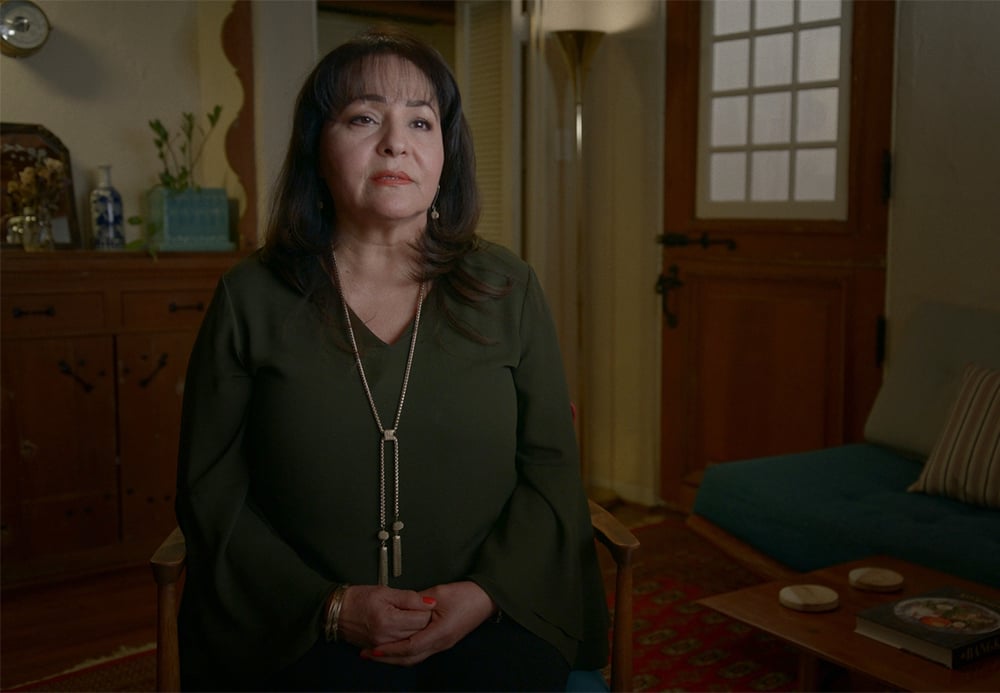 Silva was raised Catholic and her grandparents introduced her and her family to LLDM on a visit from Mexico to Los Angeles. She converted when she was 14. Silva said LLDM has impacted the way she sees religion.

“We don’t expect harm to the church,” Silva’s husband and ex-LLDM member Joel Silva Orozco said in the documentary.

“One of my wild dreams would be that the church would be reformed and convert this church into an authentic Christian church for the benefit of those that have been working very hard to build it,” he said.