(RNS) — Though dogged by a pernicious antisemitic wave, the news from the Jewish world had its share of hopeful moments and, amid war and a slow recovery from a global pandemic, a few shining moments on the world stage. Here are the most significant Jewish news stories of the year:

Though he is still facing serious legal problems, Israelis returned Netanyahu, already the country’s longest-serving prime minister, to power in November. He is assembling a governing coalition that will include the Jewish state’s ultra-right-wing political parties as well as his traditional allies among the religious leadership. The Labor Party, once the stronghold of legendary leaders such as David Ben-Gurion, Golda Meir, Yitzhak Rabin and Shimon Peres that held more than a third of the Knesset’s 120 seats, garnered only four seats. Read more.

2. Antisemitism continues to rise in the West.

Violent acts and vicious public antisemitic rhetoric increased in the United States, Europe and other parts of the world to levels not seen since Europe’s pre-Holocaust years of the 1930s. An anti-Jewish attack on a Colleyville, Texas, synagogue that began the year was bookended by an obscene antisemitic tweet from rapper Ye (Kanye West). Countering the trend were Emory University Holocaust scholar Deborah Lipstadt, who won Senate approval in March as the U.S. special envoy to combat antisemitism, and second gentleman Douglas Emhoff chaired a White House conference on antisemitism, saying, “We cannot be silent.” Read more. 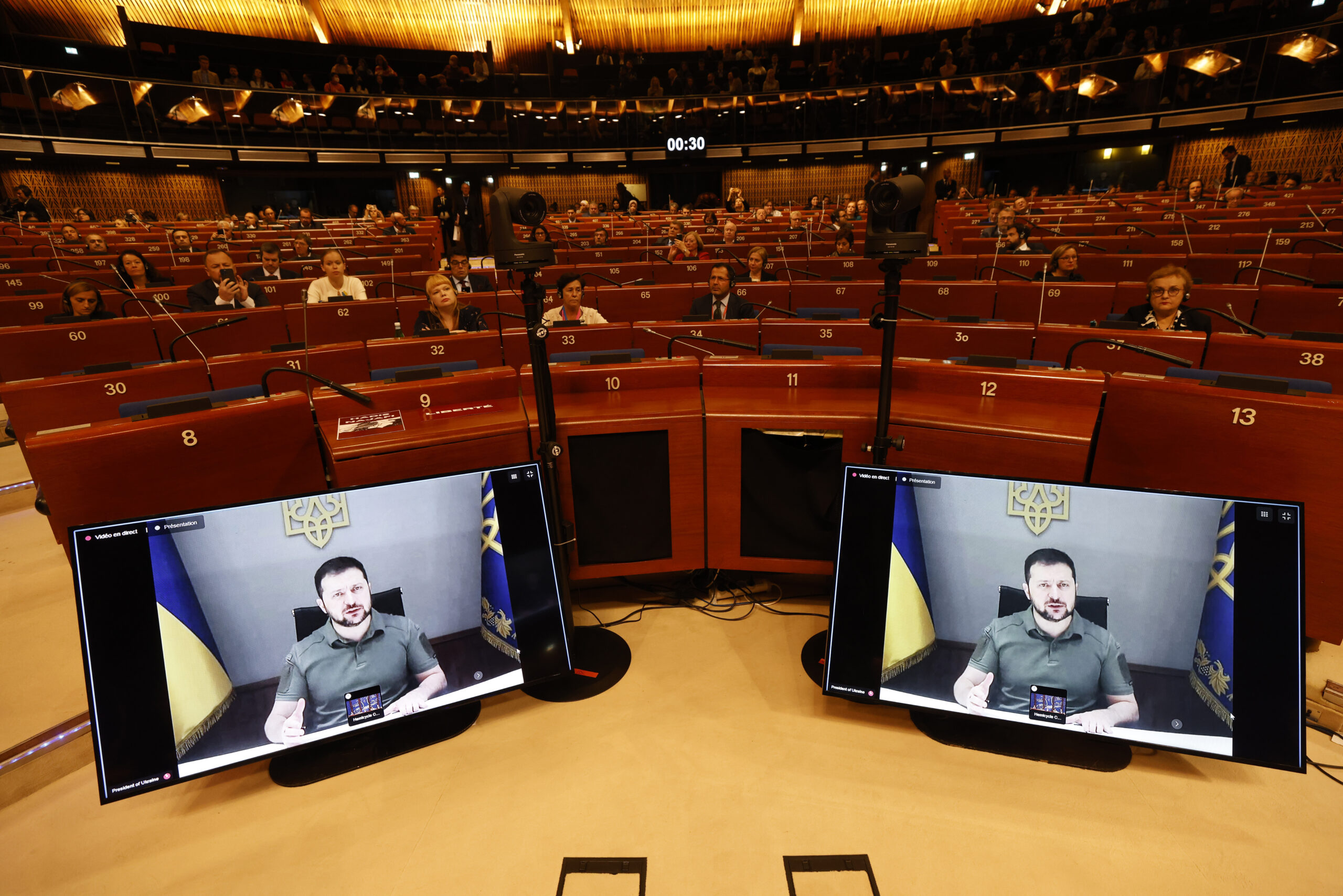 3. Time magazine names Volodymyr Zelenskyy its 2022 Person of the Year.

The courageous Jewish president of embattled Ukraine put his stamp on the conflict after Russia invaded his country in February, and Zelenskyy said that he had refused offers of safe asylum for him and his family, declaring: “I need ammunition, not a ride (out of Ukraine).”  Zelenskyy’s Churchillian stance as a wartime leader has rallied his nation against the brutality of the Russian assault and Russian President Vladimir Putin. Read more.

The academic flagship of Reform Judaism, established in 1875, will phase out rabbinical training in Cincinnati in April, after a bitter debate that consumed its board of governors. The board approved a plan that will require all rabbinical students to study at the HUC campuses in New York City or Los Angeles going forward. The Cincinnati rabbinic program will phase out in 2026. Declining enrollment and revenue at the Ohio school were cited as reasons for the change. Read more. 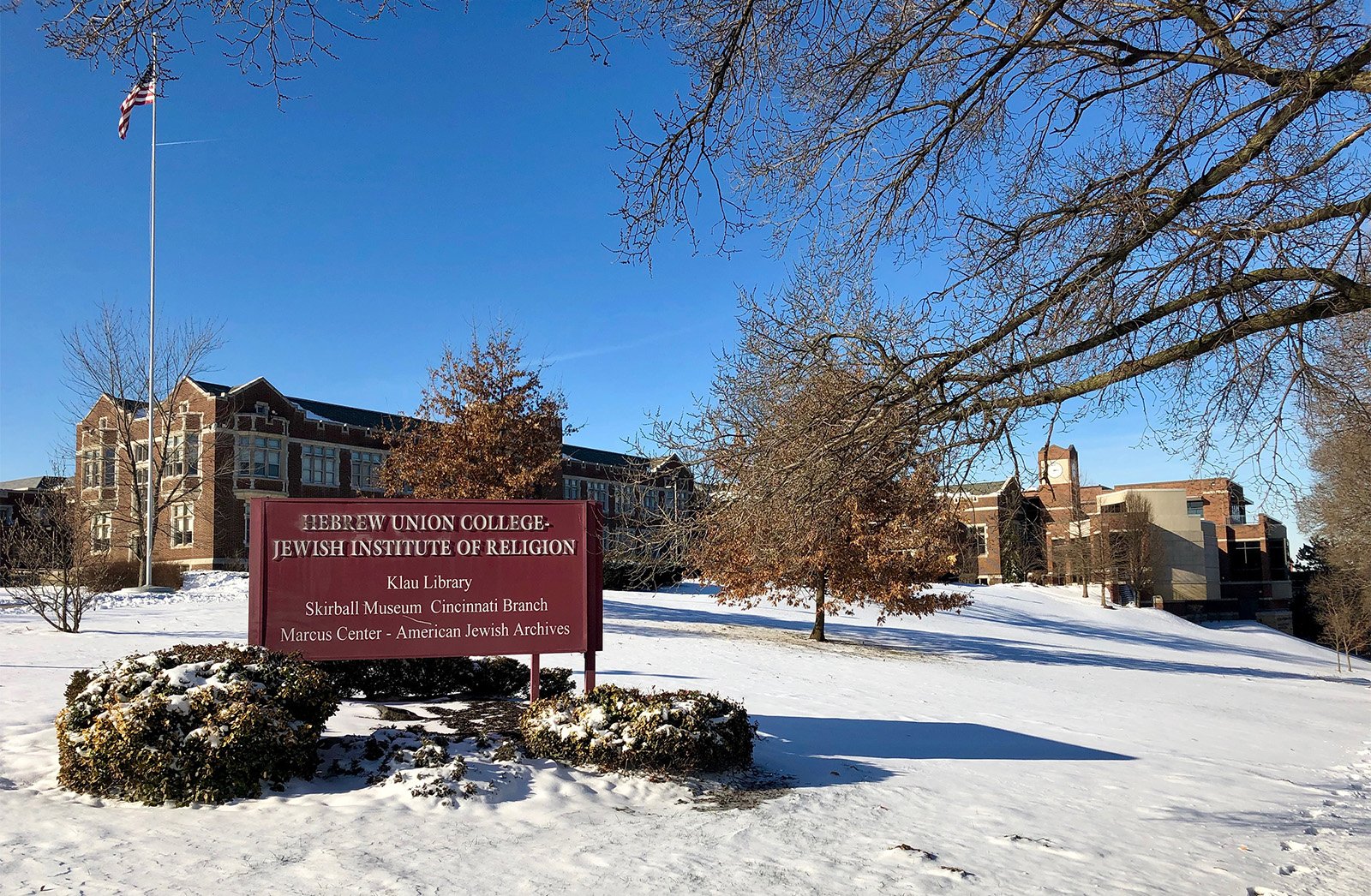 The campus of Hebrew Union College – Jewish Institute of Religion in Cincinnati in January 2019. Photo by Warren LeMay/Wikimedia/Creative Commons

5. Ken Burns’ documentary “The U.S. and the Holocaust” airs on PBS.

The three-part series, debuting in September, explored America’s shameful record of public indifference, bureaucratic hostility and active opposition to the plight of hundreds of thousands of Jews who attempted to flee murderous Nazism for the safety of a nation that did not live up to its professed lofty ideals. Read more.

Pennsylvania Attorney General Josh Shapiro was elected governor of the state after a campaign that made much of his Jewish values, and that sustained implicit attacks on Shapiro’s attending a private Jewish academy. Returned to office were Jewish governors J.B. Pritzker of Illinois and Jared Polis of Colorado, while Lee Zeldin ran a strong but unsuccessful race to become governor of New York. Sen. Chuck Schumer of New York was elected to a fifth term, and the Democrats’ hold on the Senate meant he will retain his post as majority leader. Read more. 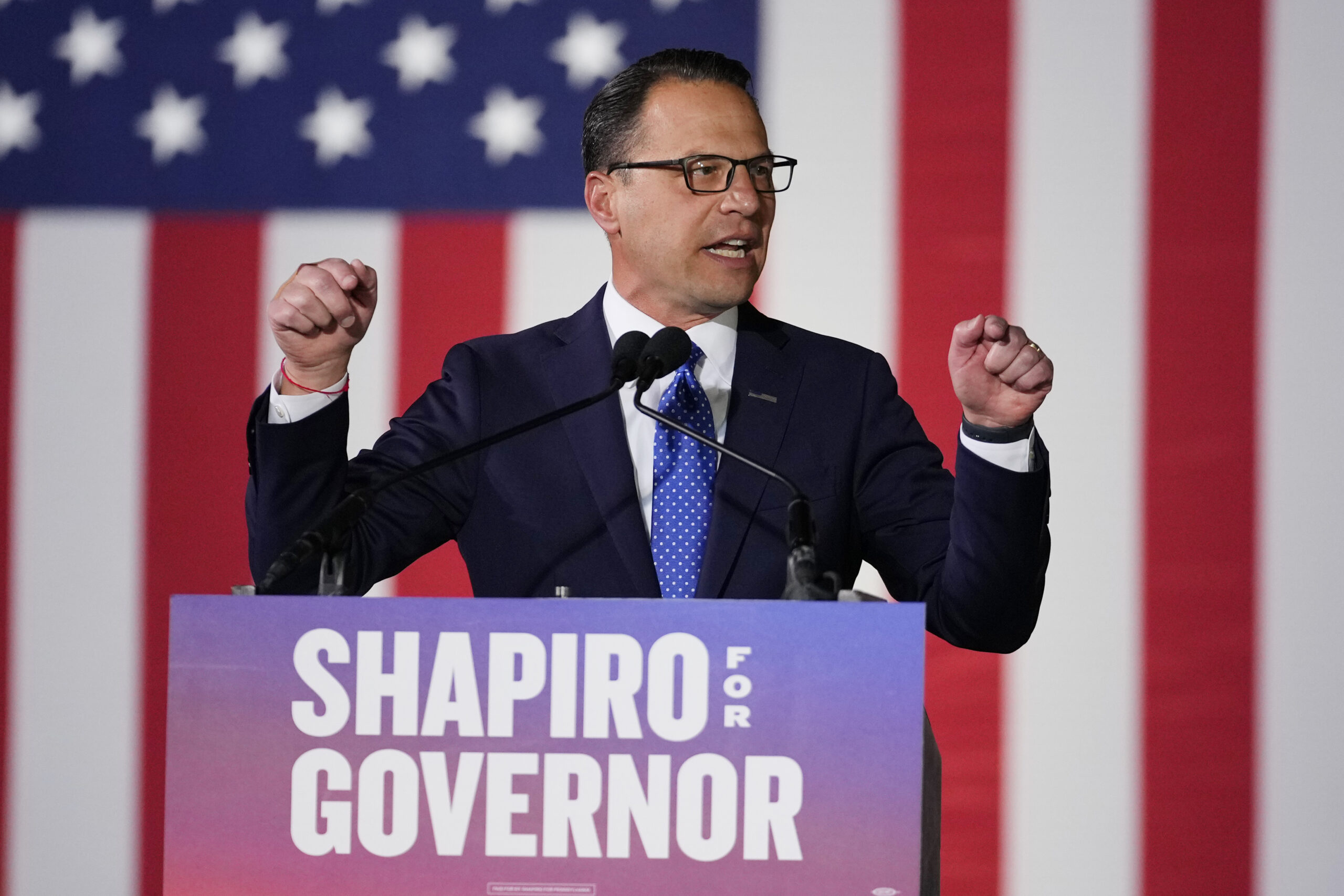 8. Jews of color gain in numbers and prominence.

Pushing the odious cliché “Funny, you don’t look Jewish!” into the dustbin of history, demographers certified that some 15% of the world’s Jewish population can be classified as people of color. The number includes African Americans, Hispanics, Asians, Ethiopians and Ugandans. Among the best known is Angela W. Buchdahl, the senior rabbi of New York City’s prestigious Central Synagogue and a Korean American. Read more.

Israeli Jews now number more than 7 million and will soon represent more than 50% of the world’s Jewish population. When Israel declared its independence in May 1948, the country was home to only 650,000 Jews. Jewish men pray as they attend a blessing ceremony during the Jewish holiday of Sukkot at the Western Wall, the holiest site where Jews can pray, in the Old City of Jerusalem, Wednesday, Oct. 12, 2022. (AP Photo/Tsafrir Abayov)

At year’s end more than 90 colleges, universities and rabbinical seminaries in the United States offered Jewish studies, including undergraduate and graduate courses in the Bible, Talmud, Jewish history, archaeology, Hebrew, Middle Eastern studies, communal service and a host of other related subjects. In 2022 St. Leo University, a Benedictine Catholic school in Florida, added a full-time professor of Jewish studies to its faculty, and Cornell’s Jewish Studies Program boosted Jewish studies from a minor to a major.

Notable Jewish deaths during the year included actress Estelle Harris, who played the madcap mother of George Costanza on the TV hit “Seinfeld” and was the voice of Mrs. Potato Head of the “Toy Story” franchise. Jerusalem-born A.B. Yehoshua, an Israeli paratrooper, was also an internationally acclaimed novelist, professor and playwright. North Carolina-born Eli Evans wrote extensively about Jewish life in America’s South and was director of the philanthropic Revson Foundation for many years.

Mimi Reinhardt, secretary for the German industrialist Oskar Schindler, who helped save hundreds of Jews during the Holocaust, died in Israel at age 107. During World War II she compiled lists of Jews recruited to work at Schindler’s factory in Poland, saving them from deportation to Nazi death camps. Henry Rosovsky, dean of Harvard’s College of Arts and Sciences, was twice Harvard’s acting president. Besides being the first Jewish member of Harvard’s highest governing body, Rosovsky was a longtime strong supporter of Harvard Hillel, the Jewish student center.

This post has been corrected to reflect that Cornell’s Jewish studies minor is offered through the Jewish Studies Program and not the Department of Near Eastern Studies.