(RNS) — Raised by evangelical Christian missionaries, Kara Erickson struggled for years with anxiety, depression and eating disorders that two decades ago landed her in inpatient treatment. It wasn’t until three years ago, however, that she stumbled onto the term “religious trauma” in Jamie Lee Finch’s 2019 book “You Are Your Own: A Reckoning With the Religious Trauma of Evangelical Christianity.”

That’s when she connected the dots between her religious upbringing and her physical symptoms.

“I had been approaching my depression and eating disorder from this place of ‘You are broken and need to be fixed.’ Trauma helped me understand that I am wounded and need to be healed,” Erickson told Religion News Service.

Shortly before her revelation, Erickson, who worked as a juvenile prison counselor before moving to Canada in 2009, met Lydia Bakkar in an online workshop in Vancouver for moms looking to “find their spark.” At age 16, Bakkar had left what she now calls a fundamentalist Christian cult where her father was a leader. The two women bonded over their desire to help people who had been harmed by the church. 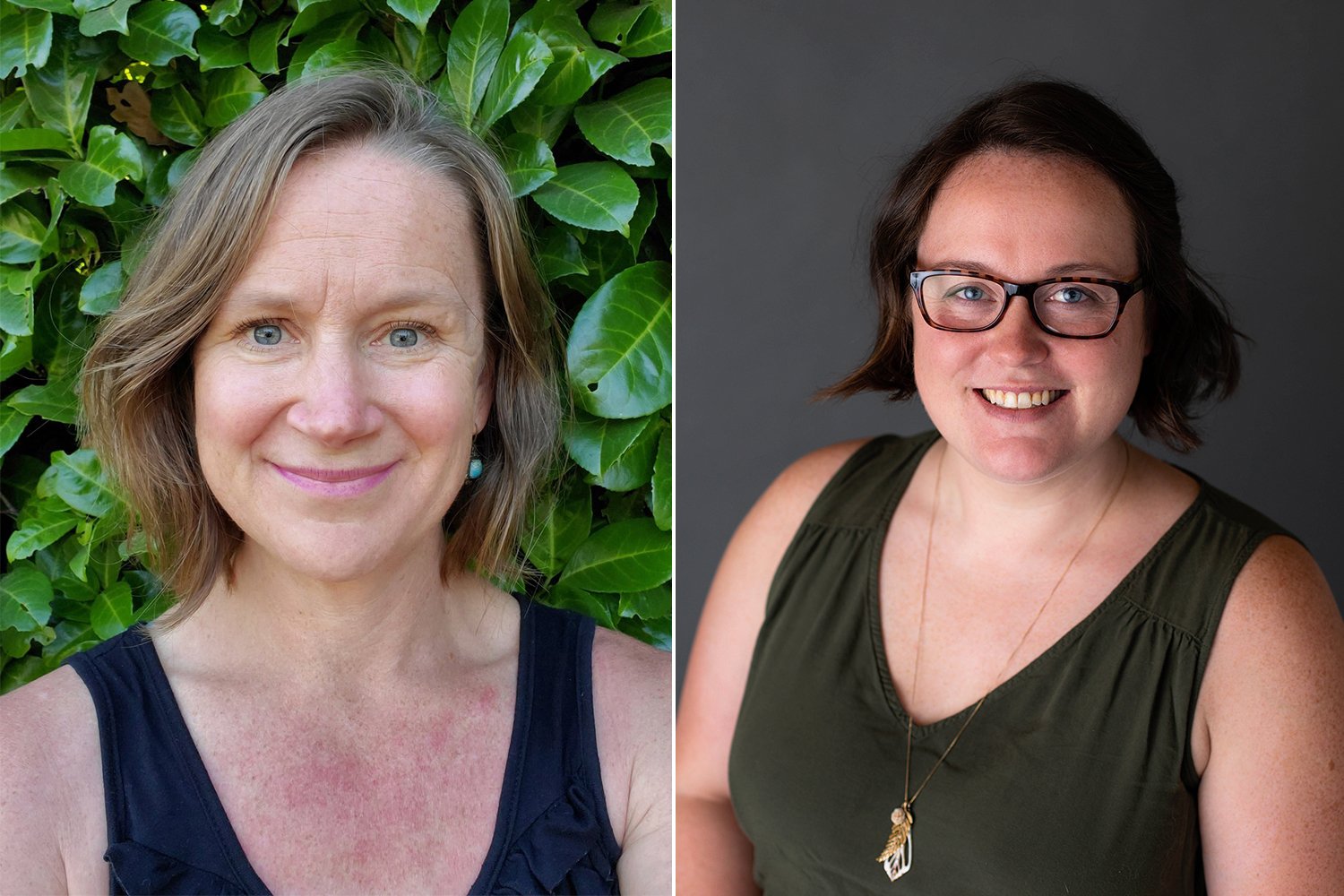 Combining Erickson’s vision and Bakkar’s business experience — she owns a knitting and crochet business in the Seattle area — the two have launched a new online conference on religious trauma that begins Sunday (Jan. 15).

Beyond the Wound, which will extend over three weeks, will feature a mix of livestreamed sessions and prerecorded interviews with therapists, scholars and other professionals examining religious trauma from a neurological perspective. More than 260 attendees from across the globe have registered.

“It’s giving people permission to feel, to accept themselves, to trust themselves, and, adding on these skills and tools, to be able to move on and find what’s going to be good for you,” Bakkar said.

Erickson added, “We wanted to create the resource we wish we would have had.” Clinicians have begun to examine religious trauma more seriously in the past decade, aided by increased academic research into what has become a widespread movement, especially among people raised in evangelical Christianity. Several organizations focused on religious trauma, including Recovering From Religion, the Reclamation Collective and the Religious Trauma Institute, have popped up since 2010.

“Religious trauma has been a thing since religion has been a thing,” said Laura Anderson, a Nashville, Tennessee, psychotherapist, co-founder of the Religious Trauma Institute and founder of the Center for Trauma Resolution and Recovery, who is presenting at the conference, The term itself, however, is a recent coinage as psychologists have identified trauma more broadly and developed new strategies for treating it.

“When 2016 hits, we started to see this exodus of people coming out of churches just being very confused about the result of the election of Donald Trump. That’s where I think publicly it started to become OK to talk about and name,” said Anderson, adding that the #MeToo and subsequent #ChurchToo movements also raised awareness of spiritual abuse and religious trauma.

Ideas about religious trauma often overlap with those discussed in the religious “deconstruction” and “exvangelical” movements, aimed at debunking toxic theology and restrictive religious environments. 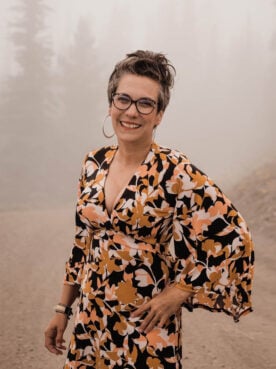 Anderson said the symptoms of religious trauma are similar to those suffered by people who have lived in a war zone or in abusive environments. The recovery process, however, is different. Rather than working through being triggered by a car backfire, for instance, a person healing from religious purity culture, which glorifies sexual abstinence, might adopt a new framework for understanding sex and relationships, said Anderson.

“A lot of times, when it comes to religious abuse and spiritual abuse, there’s so much of the body that you relinquish: your right to listen to your gut, your right to make decisions based on a good or a bad feeling.”

Castillejo helps clients to discern what their bodies might need, whether it’s massage, acupuncture or doctor’s visits. Castillejo will be co-hosting a virtual booth at the conference.

All presenters at this conference come from Christian backgrounds, including current and former Catholics, evangelicals, Mormons and Jehovah’s Witnesses, though people of any religious background are welcome to attend. Religious trauma can impact people from any religion, the founders said, and they hope the conference will grow in religious diversity in future years.

Bakkar and Erickson are careful to point out that the conference is not anti-religion but anti-harm. The point isn’t to prescribe a religious or nonreligious path forward — there are plenty of deconstruction spaces for that. Instead, Beyond the Wound is about educating people about religious trauma’s impact on the nervous system and offering resources so attendees can choose their next step toward healing.

“You are not crazy. You are not broken,” Bakkar said about religious trauma survivors. Erickson added, “You make sense, and there’s hope.” 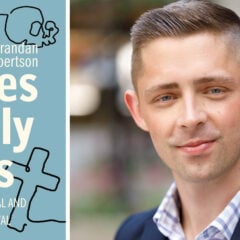