CLEVELAND (RNS) The leader of an Amish splinter sect who is being held in jail on federal hate crime charges related to a series of beard-cutting attacks says he is not opposed to allowing electricity installed in his home.

With electricity, Sam Mullet Sr. could use an electronic monitoring device, allowing him to get out of jail and be on home detention.

Mullet’s defense attorney, Edward G. Bryan, made the motion on behalf of the 66-year-old bishop who rules an 800-acre Amish compound in rural Ohio. He contends that Mullet’s release pending his scheduled March 19 trial was denied, in part, because electric monitoring would not be available in his home.

Mullet owns an electric generator, according to the filing.

Mullet and his followers are charged with cutting the hair and beards of Amish men and women, which was meant to be degrading and insulting.

“We are opposed to Mullet’s release on the ground he is a threat to the community,” said Mike Tobin, spokesman for the U.S. Department of Justice. “We’ve argued that publicly on two occasions.”

(Pat Galbincea writes for The Plain Dealer in Cleveland.) 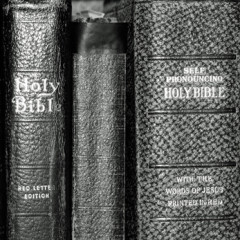 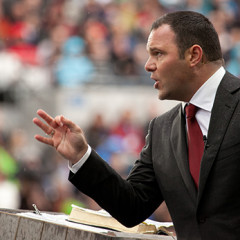 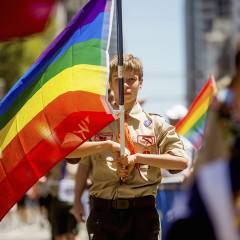