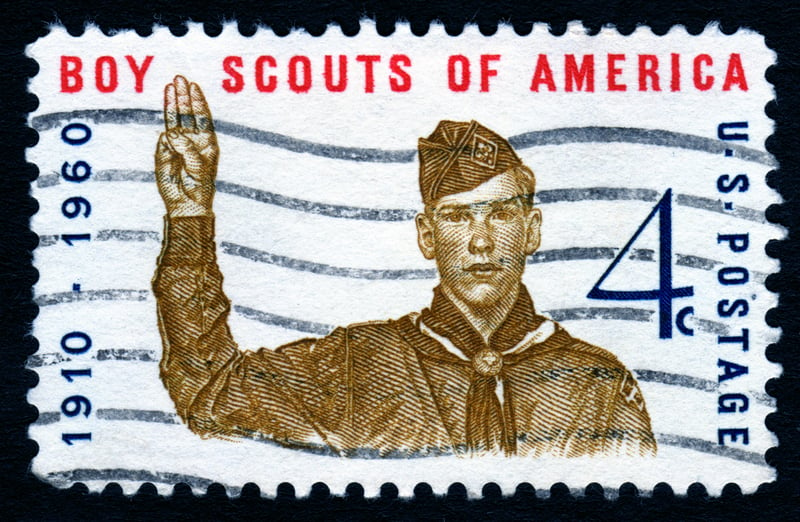 (RNS) Conservative and liberal religious leaders may not agree on much, but both are expressing displeasure with the Boy Scouts’ proposal to accept gay members but reject gay leaders. 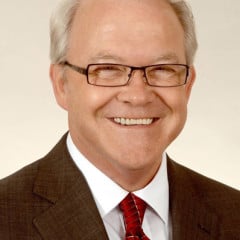 The Boy Scouts of America released its draft proposal on Friday (April 19) that will be voted on at its annual meeting in May.

Frank Page, president of the Southern Baptist Convention’s Executive Committee, told Baptist Press that he supports a “no” vote.

“Though this resolution is more acceptable to those who hold a biblical form of morality than what was being considered before, we would still prefer no change in the policy,” he said.

Scouting officials had earlier proposed dropping the gay ban for both adults and children, but then reconsidered after massive resistance from religious groups and conservatives.

The policy shift would leave intact the Scouts' ban on atheists and other nonbelievers, who decline to say the Boy Scout Oath because it begins: "On my honor I will do my best to do my duty to God and my country and to obey the Scout Law." 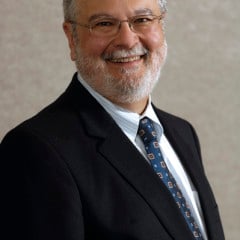 The Rev. Peter Morales, president of the Unitarian Universalist Association, called the proposed resolution “a step in the right direction,” but criticized its decision on leadership.

“It is abhorrent to continue to discriminate against scout leaders,” he said.

Leaders of Scouting groups sponsored by religious organizations, including Mormons, United Methodists and Catholics, said their groups are mulling the Scout proposal.

According to the BSA, religious organizations comprise 70 percent of its sponsoring organizations. Mormons, Methodists and Catholics — the three largest groups — sponsored more than 1 million of the 2.6 million Scouts in 2011.

The Religious Relationships Task Force unanimously requested in February that the Scouts postpone a possible removal of the ban on gay members and leaders so they would have more time to consider it.

R. Chip Turner, national chairman of the task force, said his group did not have an official statement on the new proposal.

“As you might imagine, there’s a variety of opinions among our faith groups,” he said.