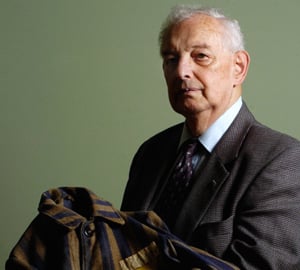 WASHINGTON (RNS) The adult survivors of the Holocaust are mostly gone now, and those who survived as children -- and were old enough at the time to remember their ordeals -- are now in their 70s and 80s. 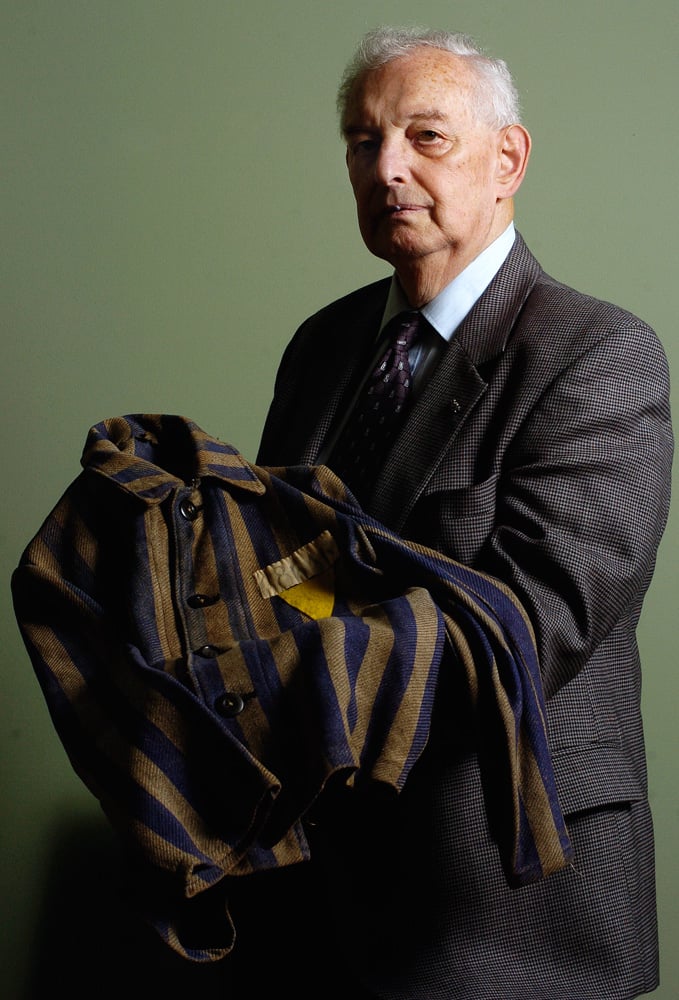 It won’t be long before no eyewitnesses remain.

That's why, as the U.S. Holocaust Memorial Museum marks its 20th anniversary Monday (April 29) with more than 750 survivors, museum officials are calling it one the last large gatherings of those who managed to escape Hitler’s death machine.

For those who have dedicated themselves to teaching future generations about the Holocaust and its victims, the demise of the survivors means looking backward in a different way -- a way that no longer includes people looking others straight in the face and recounting what they saw and what they lived.

You can read all the documentation of the Holocaust in the world, said Diane Saltzman, director of survivor affairs at the U.S. Holocaust Memorial Museum, “but hearing somebody’s voice, sitting across the table or across the room from a human being, there’s no true substitute.”

Jonathan Sarna, professor of American Jewish history at Brandeis University, wants his classes to understand this.

“I tell my students annually that they have a special responsibility,” he said. “They are the last generation that will be able to say that they personally knew survivors of the Holocaust. It is a big change, just like it was when the last Civil War veteran passed from the scene.”

The Holocaust, now “perceived history,” will become “received” history, Sarna said. The challenge is that it doesn’t recede from memory.

Holocaust educators take heart in the many institutions and younger people committed to ensuring that future generations will know about the 6 million Jews who died; of the concentration camps, gas chambers and crematoria set up to carry out Hitler's "Final Solution"; and of the 5 million Roma (Gypsies), gay people and others murdered because the Nazis deemed them, like the Jews, unworthy of life.

That’s the mission of the U.S. Holocaust Memorial Museum, said Saltzman, which has hosted some 35 million visitors since it opened just off the National Mall in 1993. The institution is full of audio and video testimony from survivors, artifacts from their lives before and after they were sent to concentration camps, and films and diaries that document the genocide.

“The museum stands as that eyewitness going forward,” Saltzman said. “We are the repository of all that evidence, and all of those memories.”

From the Washington museum to Jerusalem's Yad Vashem to smaller museums around the world, these institutions preserve history that will soon no longer be passed on firsthand. So, too, does Holocaust literature, from Anne Frank’s famous diary to “Night,” by survivor and Nobel laureate Elie Wiesel, who will give the keynote speech at the Washington museum’s anniversary Monday, alongside former President Bill Clinton.

The Shoah Foundation, based at the University of Southern California, has videotaped testimony from more than 51,000 survivors since film director Steven Spielberg started the project in 1994, when there were about 350,000 Holocaust survivors living worldwide.

Curriculum programs in schools introduce children in the U.S. and elsewhere to the Holocaust, and these programs will continue, even when survivors aren’t part of them anymore.

Norman Frajman, 83, thinks of that day. He was 10 years old when World War II began, and has sharp memories of life in the Warsaw Ghetto and of the Majdanek death camp in eastern Poland, where his mother and younger sister died. All told, he lost 126 members of his immediate and extended family.

“I probably wouldn’t remember what I had for breakfast, but I remember all that happened to me during the carnage,” said Frajman, who now lives in Boynton Beach, Fla., and has been sharing his testimony with schoolchildren for more than 30 years.

But not with young children. “The atrocities are indescribable. I can’t address anyone at the elementary school level," he said. "It’s too graphic.”

For all the graphic details available from survivors, and primary and secondary texts and film, Holocaust denial still thrives on the Internet and in many parts of the world where anti-Semitism has strong roots.

Even in the presence of Holocaust survivors, there are people who insist the genocide never happened, Sarna said. The hope, when there are no more survivors, is that the museums and the video archives will make it “impossible for most people to accept the word of the deniers."

In the meantime, as long as he is able, Frajman will tell his story and teach about the Holocaust in hopes of preventing another one. “Yesterday it was directed against the Jews. Tomorrow it could be against Christians, the next day against Muslims -- unless people heed and listen,” he said.

But he is optimistic that his words and those of other survivors will resonate long after he is gone.

“Judging by today’s young people that I encounter when I go to schools to speak, we are in for a better tomorrow," Frajman said. "They listen. They are very perceptive. They take it to heart.”