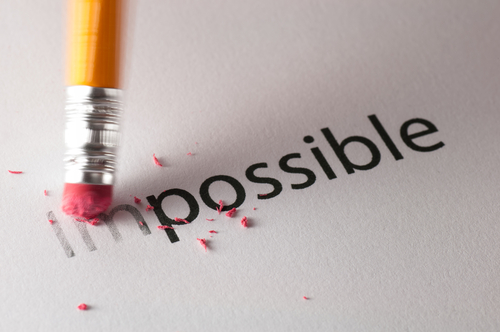 A heretic looks at the way things are and imagines the way they could be.

I’m a heretic. There are strongly held cultural traditions in Mormonism that I’d love to change, whether they are major (women's lack of authority), minor (embroidered Kleenex box covers—um, why?), or somewhere in the middle (having three hours of church).

A heretic is someone who challenges cultural or religious assumptions and codes. The word comes from the Greek root for “choice,” and acknowledges that human beings make choices to better themselves and their world. Heretics care, often too much, about truth and justice and all that muckety muck.

An apostate, by contrast, is someone who is literally out of the fold (apo + stasis = “standing away from or outside of”). An apostate is someone who has renounced her religion and has no role in it anymore.

Being a heretic sounds exciting and quite cutting-edge, but the sad reality for us heretics is that we are rather dull creatures. We know the truth of what Helen Keller once said: “The heresy of one age becomes the orthodoxy of the next.”

In other words, whatever we’re pushing for right now, whether it’s heliocentrism or woman suffrage or the end of slavery, is likely to be old hat in just a few generations. “But of course,” our great-grandchildren will say. “Haven’t Mormon women always held the priesthood?”

So when I am accused of seeking to "discredit the church" (see here), being an "armchair quarterback" (see here), or acting like a "spoiled kid who always wants more and is never satisfied" (see here), I'm not going to take it personally. It means that people are reading and thinking.

Even if they don't agree that my views represent a viable way forward.

Even if they resort to name-calling.

And even if their only response to change is to shoot the messenger who asks why we do things the way we do.

At root, a heretic is only a person who wonders aloud about established conventions. I plan to continue doing that.

The image of the impossible becoming possible is used with permission of Shutterstock.com.