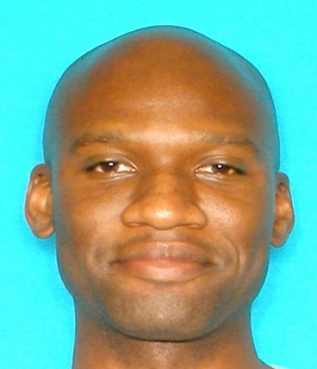 A killer Buddhist? It doesn’t seem to make theological sense.

Consider the mentally troubled Aaron Alexis, who police say killed 12 at the Navy Yard in Washington, D.C., on Monday. He once meditated twice a week at a Buddhist temple, according to reports from Texas. It appeared like just one more detail in a full portrait of a man thrust into the headlines – along with his education, work and mental health history and his personal passion for violent video games.

But when does the religion of a mass killer make sense?

Does it only matter if faith is the motive?

In the case of now-convicted Fort Hood killer Maj. Nidal Hassan, a Muslim called himself a “holy warrior.” It was his twisted motive to slaughter 13 people – an act never condoned in Islam. Indeed, no religion advocates slaughtering innocents.

So does a routine mention of a faith upbringing – along with a suspect’s education, work and other personal traits – matter?

The Catholic background of Adam Lanza, the Newtown, Conn., school shooter, didn’t shape his troubled life. Neither did James Holmes’ lack of faith matter to his assault on the audience of The Dark Knight Rising in Aurora, Colo.
Is religion a box that must always be checked in media reports on a mass killing?

Here’s what tweeters had to say. Join the conversation with comments that are smart, short and civil:

Not Islam or terrorism so… videogames. RT @WSJ: Suspect in #NavyYardShooting was skilled in first-person shooting videogames, says friend

Prayers for the victims and leaders:

Prayers offered @WNCathedral at noon and 5:30 p.m. for victims of the shootings at the Washington Navy Yard: http://t.co/CIcXryrj75

In DC, saying a prayer for those killed & injured in #NavyYardShooting. May we not rush to judgment. May we respond with courage & calm.

Praying for my fellow Mississippian @SECNAV as he leads in the aftermath of the awful DC Navy Yard shootings.

"We send our thoughts and prayers to all at the Navy Yard who've been touched by this tragedy." —President Obama

#NavyYardShooting This can happen anywhere now. When will we learn? Praying for the victims and families.