(RNS) As the proverbial dust settles on the new Pew Research Center poll of 3,475 Jewish Americans released Tuesday (Oct. 1), experts are starting to sort out the study’s “winners” and “losers.” 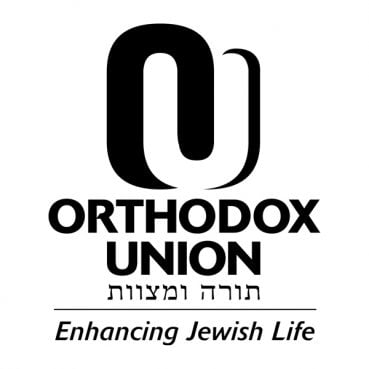 Yitzchok Adlerstein, an Orthodox rabbi, summed it up in the online Orthodox journal Cross-Currents:

The survey, he wrote, offers a “depressing outlook for the future of any continuation of Jewish affiliation outside of Orthodoxy.”

Among the study’s findings: Orthodox Jews are among the most religiously committed groups in the country. They are younger on average and tend to have much larger families than the overall Jewish population.

Consider: The average number of children born to Orthodox Jews (4.1) is about twice the overall Jewish average (1.9), suggesting that Orthodoxy’s share of the Jewish population will grow, despite not-so-good retention rates.

If anything, Adlerstein’s article pointed to what he saw as a “serious under-reporting of Orthodox strength.” For example, he said, many Jews — perhaps tens of thousands — identify with the Chabad-Lubavitch movement whose members don’t always consider themselves Orthodox, though they meet the study’s definitions.

It should not be surprising that the Orthodox movement, much like strict forms of Islam, and Christianity, is strong, said David Wolpe, Conservative rabbi of the Los Angeles-based Sinai Temple.

“Why should Jews be different?” he said.

But Wolpe cautioned against reading too much into trends. “Fifty years ago, they were saying goodbye to Orthodoxy,” he said. “Extrapolation is necessary but also notoriously tricky.” Emotional attachment to Israel has not waned among American Jews in the past decade.

And although many American Jews express reservations about Israel’s approach to the peace process, 40 percent of Jews say they believe God gave the land of Israel to the Jewish people.

Tellingly, more than 40 percent of those surveyed said caring about Israel is a big part of what it means to be Jewish.

The survey shows that Reform Judaism continues to be the largest Jewish denominational movement in the United States. Thirty-five percent of all U.S. Jews identify as Reform.

Joshua Stanton, a Reform rabbi in New Jersey, said he took pride in the study’s findings.

“I think the Reform movement can adapt most quickly and continue its process of growth,” he said. “It connects the wisdom of the past to changes taking place in the present and has since its founding.”

But while the Reform movement may seem young and future-oriented, its members have the highest rates of intermarriage of the denominationally affiliated Jews. Fully half of all Reform Jews are in interfaith marriages. The study suggests children of interfaith marriages are far more likely to marry outside the faith.

In addition, Reform Jews report low rates of religious vitality. Only 16 percent of Reform Jews say religion is very important in their lives (compared to 83 percent of Orthodox Jews). 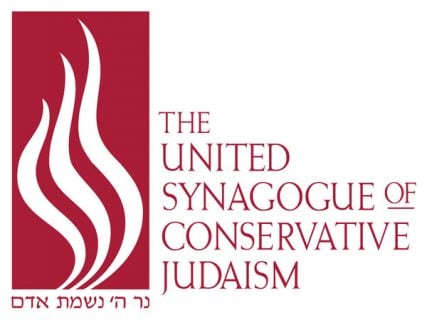 In addition, the median age of Conservative Jews (55) was highest of all the Jewish denominations.

The aging of Conservative Jews should be a cause for concern, said Jason Miller, a Detroit-based Conservative rabbi.

“I grew up at a time when Conservative Judaism’s vibrancy was felt in the teen youth groups and Ramah summer camping movement,” said Miller. “I don’t think that vibrancy will be felt among our children. To sustain a movement, there must be a committed, young demographic.”

Finally, some rabbis said they were uncomfortable with judging “winners” or “losers.”

“The big issue, in my opinion, is how the denominations use this information in light of the narratives they’ve created, which define and sustain themselves,” said Josh Yuter, rabbi of the Stanton Street Shul (Orthodox) in New York City.

Rabbi Rick Jacobs, president of the Union for Reform Judaism, agreed that there was a danger in trying to award winners and losers to one denomination or the other.

“The Pew study reveals challenges and opportunities everywhere across the spectrum of Jewish life. What’s important is that the Jewish people win, which will happen as we continue to find ever more inspiring ways to broaden and deepen Jewish life.”