Hands of a senior woman sitting in a chair holding a walking cane.

WASHINGTON (RNS) People often say they want a good “quality of life” in their older years.

“But we don’t know what that means to people,” says Cary Funk, a senior researcher at the Pew Research Center’s Religion & Public Life Project.

So when Pew explored end-of-life decision-making for a new survey released Thursday (Nov. 21), Funk included questions on the “measures of a good life.”

It turns out that perhaps the most obvious choice — living without “severe lasting pain” — wasn’t at the top of the “quality of life” list. It came in at No. 4.

No. 1 was the ability to talk or communicate with others: 93 percent rated this extremely or very important. Next: The idea that communication, physical independence and enjoyment in daily life are quality-of-life leaders fits with another finding of the survey: Most people are nearly as afraid of physical dependency as they are of pain.

This bolsters both supporters and opponents of laws that permit doctors to prescribe lethal drugs for terminally ill patients who want to set their own date of death.

If society would address the depression, loneliness and isolation of people suffering grave illnesses, people would be able to carry on their last days with what matters most: a sense of connection, said C. Ben Mitchell, a professor of moral philosophy at Southern Baptist-affiliated Union University in Jackson, Tenn. Mitchell shared his views with Pew senior researcher David Masci in a report accompanying the survey.

But Peg Sandeen, executive director of Death with Dignity, which advocates for legalizing doctors’ aid in dying, said personal independence is a critical value to people who suffer if they lose their ability to make their own choices.

“A compassionate society does not allow people to suffer unnecessarily,” she told Masci. 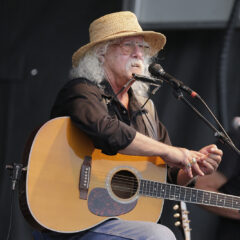 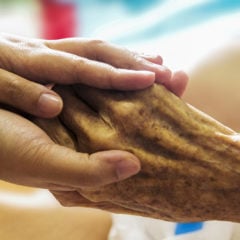 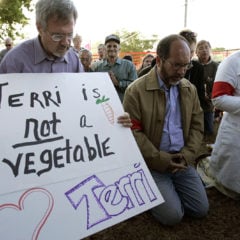