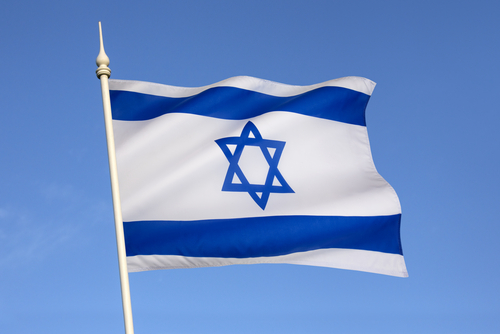 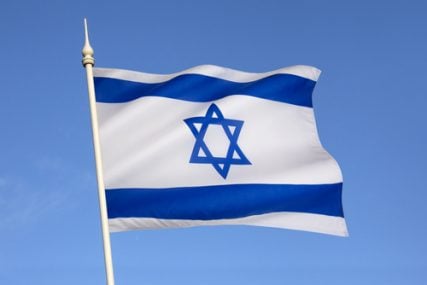 The flag of Israel

JERUSALEM (RNS) Advocates for religious pluralism in Israel welcomed the news that the Israeli government this week began funding the salaries of five non-Orthodox rabbis serving in rural areas, after an eight-year legal battle for equality waged by the Reform and Conservative movements.

The activists emphasized, however, that the fight for official recognition of non-Orthodox branches of Judaism in Israel is far from over.

“It’s important to clarify that this is definitely a step forward, but that the Israeli government still does not fully recognize the work of non-Orthodox rabbis,” said Rabbi Gilad Kariv, director of the Israel Movement for Progressive Judaism, the umbrella organization of all the Reform communities and institutions in Israel.

The payment, Kariv noted, will support only four of the 60 Reform rabbis that serve across the country. (The fifth rabbi to be paid is part of the Conservative movement.)  So while the high court “recognized the necessity to fund non-Orthodox religious services on an egalitarian basis, we are still prevented from having our services -- marriages, divorces, burials -- recognized and funded.  But this represents another step forward in this long journey from Egypt to the Promised Land.”

Most Jews in Israel and the Diaspora describe themselves as either non-Orthodox or unaffiliated.

Much of the pressure to accommodate non-Orthodox Jews is coming from American Jews who lobby on Israel’s behalf on Capitol Hill and raise tens of millions of dollars every year to support everything from Israeli hospitals to immigrant absorption programs and services.

American Jews were gratified when, last year, Prime Minister Benjamin Netanyahu appointed a committee to come up with a plan to accommodate non-Orthodox and women’s prayer at the Western Wall, which is divided into Orthodox men’s and women’s sections. During the course of negotiations with American Reform and Conservative leaders, Religious Services Minister Naftali Bennett agreed to upgrade an existing egalitarian prayer space near the Wall.

Bennett, an Orthodox Jew whose American-born parents were originally non-Orthodox, became the first minister of religious affairs to participate in a conference organized by the Conservative movement.

Uri Regev, a Reform rabbi who heads Hiddush, an organization that promotes religious freedom and diversity, said the government’s newfound willingness to cooperate with the non-Orthodox stems from several developments.

“It is a direct result of the pressure brought to bear via legal challenges, which are ongoing, and by the strong expressions of protests on the part of the Jewish leadership in North America,” Regev said.

He said many mainstream Israelis have developed a greater appreciation for the non-Orthodox streams of Judaism, which have led legal battles against attempts by Orthodox leaders, including parliamentarians, to impose strict gender segregation, whether at the Western Wall or on public buses.

“There is growing public anxiety over the unholy alliance between religion and state,” Regev said, referring to the frequent mixing of religion and politics in many spheres of Israeli life.

Yizhar Hess, executive director of the Masorti (or Conservative) movement in Israel, said half a million Israelis define themselves as either Reform or Conservative Jews, “a number that has doubled in the past 10 years.”

Despite what Hess called “a well-organized, well-funded” attempt by the Orthodox establishment “to delegitimize” the non-Orthodox streams, “there is way more openness and desire to hear there is more than one way to be Jewish.”

Hess said the Reform and Conservative movements are waiting to learn the fate of their petition to the Israel High Court seeking equal pay for the remainder of their rabbis.