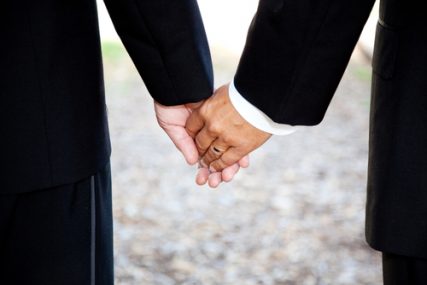 Experts said such changes will accelerate on issues such as same-sex marriage, interracial marriage, legalization of marijuana and childbearing among the unwed. Younger people are more liberal and less conventional, they said.

“We’re entering a period of massive social change,” said sociologist Daniel Lichter, of Cornell University in Ithaca, N.Y. “This traditional pattern is reinforced by very large racial changes in America’s composition. The Baby Boomer generation — which is predominantly white and affluent and in some ways, conservative —  in the next 20 (to) 30 years will be replaced by a younger population, and that population is going to be disproportionately minority.”

Recent national polls detail seismic shifts, often in a matter of years. Among the changes:

“The social agenda has moved much more toward tolerance and acceptance,” said Paul Taylor, executive vice president of the Pew Research Center.

Taylor, author of “The Next America: Boomers, Millennials, and the Looming Generational Showdown,” a book out March 4, says the change is fueled by generational replacement and Millennials coming of age and asserting themselves.

“On something like gay marriage, where we’ve seen such dramatic change in just the last 10 or 15 years, one reason is opponents of gay marriage are literally dying off,” he said. “The very oldest in their 70s and 80s and beyond grew up in (an) America where cultural norms were different.”