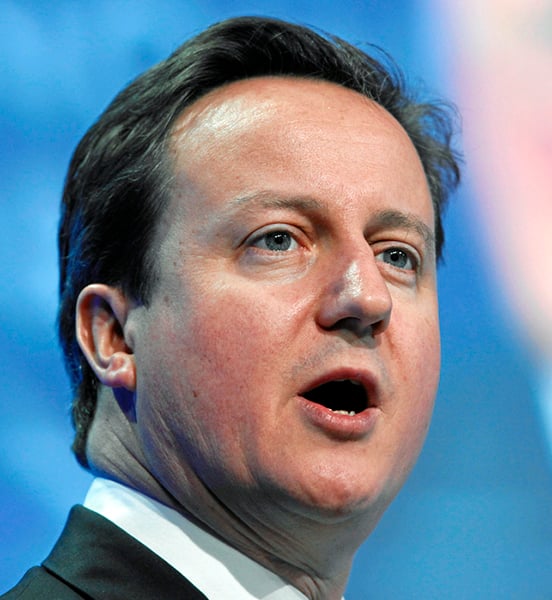 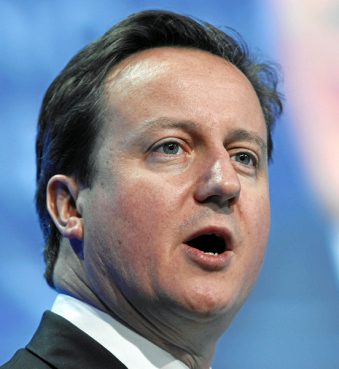 After a series of inspections by officials at the Office for Standards in Education, Children's Services and Skills, known as Ofsted, it was discovered that one unnamed school took advantage of a prior notice of inspection and hastily arranged special lessons for its students on Christianity.

Cameron told Sir Michael Wilshaw, the head of Ofsted, to inspect suspect schools without advance notification, saying, "Protecting our children is one of the first duties of the government, and that is why the issue of alleged Islamist extremism in Birmingham schools demands a robust response."

David Hughes, vice chair of Park View Educational Trust, which runs three of the schools at the center of a dispute now dominating the front pages of most British papers, radio and TV news bulletins, reacted angrily, saying none of the schools in his care would "tolerate or promote" extremism.