Happy Thursday, everyone, and happy St. Ignatius Day to all of our Jesuit friends. AMDG and all that. Here’s what’s going on outside your window:

C’mon, New York, get it together

A famously homophobic church in Harlem is at it again, with this sign: “All Churches & Members That Support Homos Cursed Be Thou With Cancer HIV Syphilis Stroke Madness Itch Then Hell.” Alrighty then. I believe the proper response to that comes from further South, where they’d say, “Well, Bless Yer Heart.”  And then this: two more baby boys infected with herpes after a controversial circumcision procedure.

Nienstedt on the defensive 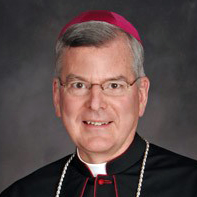 Twin Cities Archbishop John Nienstedt apologized for mishandling sex abuse cases but says he’s not going anywhere. And no word about the personal allegations lodged against him about improper relationships with other men. “I have no doubt that my administrative and personal style, with its strong point of view, may have offended some,” he wrote. “I apologize to those I have hurt. The last year has helped me realize I need to change my administrative style, soften my words, and get out from behind the desk to spend more time with the faithful.” Full text here.

The House GOP’s contempt for President Obama is no secret, but now they’ve got another target: Pope Francis. An innocuous resolution honoring Francis for his election — nearly 18 months ago!!! — is stuck in the Foreign Relations Committee, and one sponsor says it’s because Francis is “too liberal” and sounds too much like Obama. Sigh.

It Italy, you should be able to get an abortion or request the right to die, but don’t you dare get a face lift or a tummy tuck, according to a new poll. And, if you’re a woman in Turkey? Don’t laugh so much in public, please.

Jana Reiss writes about Mormonism’s “knee-jerk Puritanism in rejecting any film that the MPAA has labeled with a scarlet R” and why there’s beauty (and spirituality) to be found in over-18 movies. 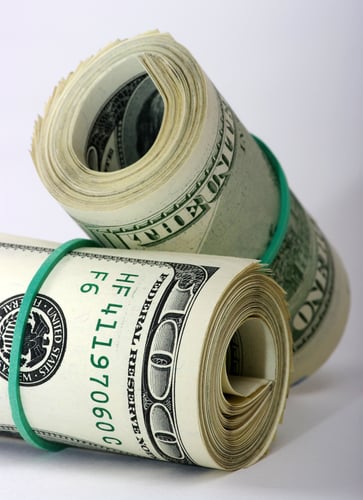 Brother, can you spare a dime?

The good folks over at Sojo have a new series on clergy debt (as someone who’s on the 30-year repay plan for my own school loans, I can relate). Seminaries are too expensive. Holy poverty vs. economic destitution.  Bi-vocational pastors: Overworked?

Where on God’s green earth …

Religious advocates were out in full force here in DC the past two days, testifying in support of proposed EPA rules to cut down on carbon pollution. The NYT describes them as “conservative.” Looking at the list of speakers, I’m not totally sure I’d agree.

Yes, but can she tell us where to find the quad?

America’s Christian colleges and universities have a new advocate/director in Washington: Shirley Hoogstra of Calvin College. She’s the first woman to hold the post, CT reports.

Hawaiian saint Marianne Cope is back in Hawaii — for good, it appears this time — after a few years in Syracuse. The unofficial patron saint of lepers’ remains will stay in Hawaii, where she worked and died. She became a saint in 2012.

Pat Robertson’s at it again

Yeah, yeah, yeah … I know that everything he says isn’t worth mentioning, but the guy sure knows how to stir things up. Now he says gays and lesbians want to force opponents to “have open sex with anybody” or get outta town:

Remember that charismatic Argentine priest who was wanted in the U.S. on sexual abuse allegations and then resurfaced in rural Paraguay? Yeah, the Vatican ordered him sacked (tho not yet defrocked).

Kudos to the copyeditor who wrote this headline

“Life is a chai-way” for Jewish motorcycle clubs. And kudos to The Forward for being able to find a Jewish angle on pretty much everything. Speaking of, “Morning Joe” co-host Mika Brzezinski sorta stepped in it when she inadvertently told viewers to keep it tuned to “Morning Jew.” We still love ya, Mika.

And with that, it’s back to work for everyone, but I promise we can see the weekend from here. Make sure we have your email address below so you can receive the Roundup every day for free.