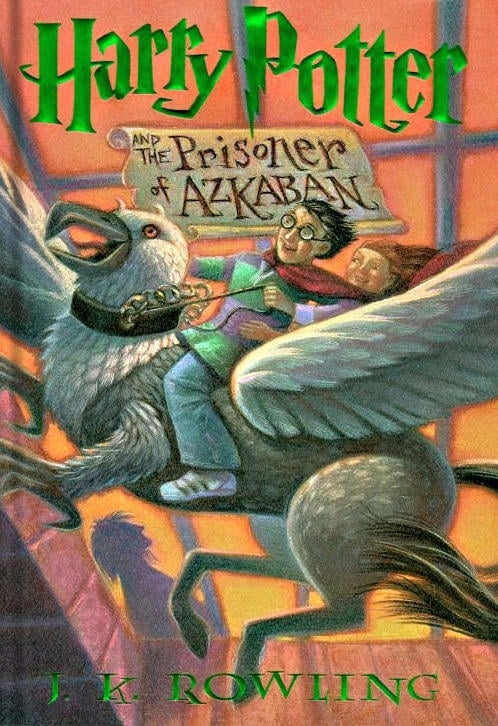 Along with a letter written in the hand of Albus Dumbledore, a wand, and an acceptance letter to Hogwarts, J.K. Rowling gave Cassidy Stay a signed copy of the third Harry Potter book.
August 7, 2014
Jana Riess 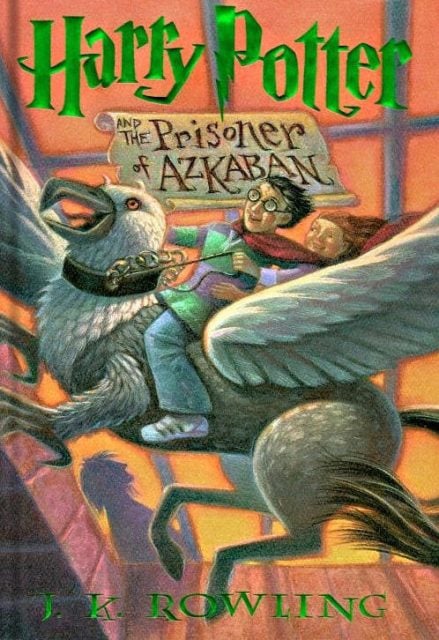 Along with a letter written in the hand of Albus Dumbledore, a wand, and an acceptance letter to Hogwarts, J.K. Rowling gave Cassidy Stay a signed copy of the third Harry Potter book.

J.K. Rowling, writing as Albus Dumbledore, has sent a personal letter of condolence and encouragement to Mormon shooting victim Cassidy Stay of Texas.

Stay, 15, was the lone survivor of a mass murder that claimed the lives of both her parents and all four of her younger siblings, ages 4 to 11.

After her ex-uncle shot her in the head, she pretended to be dead until he departed. Then she phoned 911 to report the crime and warn the police that he intended to murder her grandparents next.

I have resisted writing about this tragedy; what is there to say? It's terrible that it happened. It's awful to contemplate that the shooter was Mormon -- where did we go wrong?

But as Stay herself put it in the mass funeral for her family members, paraphrasing Dumbledore, happiness can be found even in the darkest of times, if one remembers to turn on the light.

We don't know the contents of the letter that Rowling sent to Stay, but judging from some of the wisdom Albus Dumbledore has already shared with the world, we might be able to guess.

After all, this is the man who taught us:

(And lest things get too serious, there's always: "Before we begin our banquet, I would like to say a few words. And here they are: Nitwit! Blubber! Oddment! Tweak!”)

I think the prayers of the world are well captured by Stay's Mormon bishop, who told Cassidy Stay at the funeral, “You have a family of guardian angels and a family in this community who love you, looking over you.”

May this prove true.