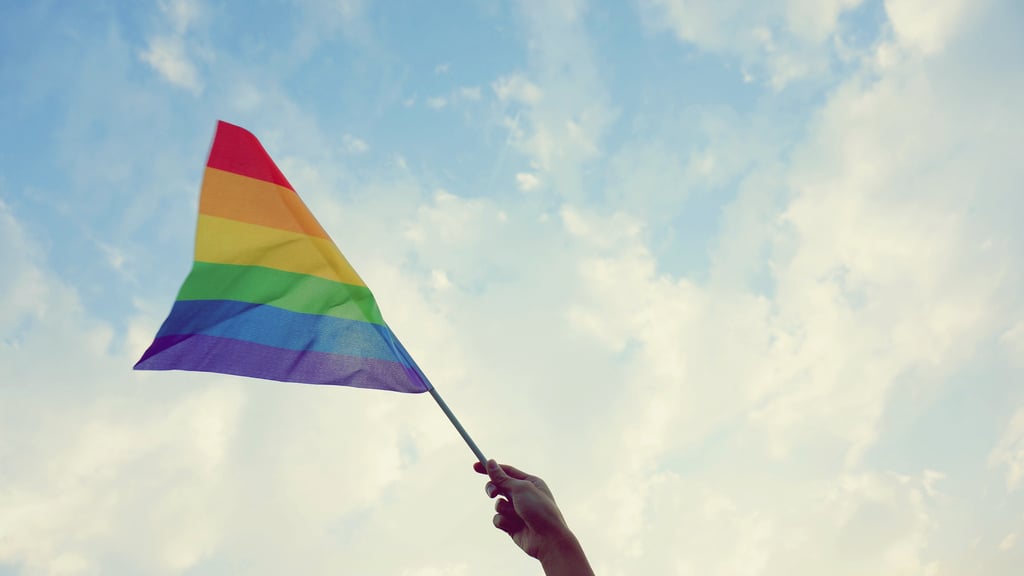 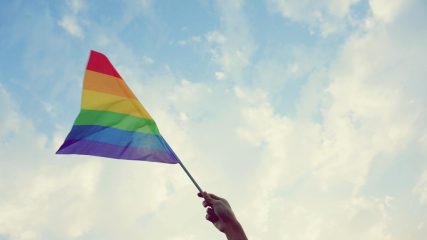 As an atheist and a queer person, I'm not surprised by Gallup’s finding that fewer LGBTQ people are religious. But as someone who cares about the well-being of LGBTQ people, I want to caution all people—atheists included—against celebrating this.

First, it's important to explore the possible explanations for this 17 percent difference. While we don’t know how many of these nonreligious LGBTQ people are atheists, how many are “spiritual but not religious,” or how many are believers who have left their religious communities for other reasons, Gallup’s Frank Newport offered three possible explanations for the lower rates of religiosity among LGBTQ people:

1. LGBT individuals may feel less welcome in congregations whose doctrine, policies, ministers, or parishioners condemn same-sex relations, and for the same reasons may be less likely to adopt religion into their own daily lives and beliefs.

2. LGBT individuals may be more likely to live in areas where religion and religious service attendance are less common, and may adopt the practices of those with whom they share geography.

3. The LGBT population skews substantially younger than the non-LGBT population, and younger people are the least religious of any age group in the U.S. today.

All of these seem like possible factors. But I want to focus on the first one today, because I think that it should give pause to anyone tempted to celebrate the lower levels of religiosity in the LGBTQ community.

Earlier this year, Public Religion Research Institute (PRRI) published a report that found that around one third of American Millennials who’ve left their childhood religion did so at least in part because of anti-LGBTQ rhetoric or teachings. At the time, I argued that many of the people leaving religion because of anti-LGBTQ rhetoric may be getting the wrong message:

PRRI reports that seven-in-ten Millennials believe that religious groups are alienating young people by being judgmental about LGBTQ issues. But the popular perception that many religious communities are broadly anti-LGBTQ doesn’t seem to reflect reality.

For example, PRRI’s new report found that 75 percent of Catholics think that other Catholics disagree with same-sex marriage—but PRRI also reports that Catholics are actually more supportive of legal recognitions of same-sex relationships than Americans overall.

PRRI also found that people who regularly attend church are likely to overestimate same-sex marriage opposition in their churches by at least 20 percent—and that this is especially true for those who belong to religious groups that are actually supportive of same-sex marriage.

As an atheist, I care about the truth. A number of people are getting the wrong message about where many religious communities and organizations stand on LGBTQ rights, and that’s a problem.

But it goes beyond caring about accuracy. Whether a person leaves their religious community because of real anti-LGBTQ attitudes or the perception that religious institutions are anti-LGBTQ, we should be concerned.

No one should celebrate the fact that some people are leaving their communities because they feel unsafe, unwelcome, or unwanted. All of us, atheists included, should want LGBTQ people to have safe and supportive communities—even if they are religious ones.

As a teen struggling with Christianity and my queer identity, I was fortunate enough to have wonderful mentors who helped me reconcile my sexual orientation and my Christian faith—including Ross Murray, who continues to help run a wonderful summer camp for LGBTQ Christian youth (which I attended twice). When I was bullied in high school for being queer, Christian communities like the ones Murray coordinated were my safe spaces.

Later, I left Christianity after realizing that I did not believe in God. But I left because I critically examined my beliefs—not because I thought I couldn't possibly be a queer Christian.