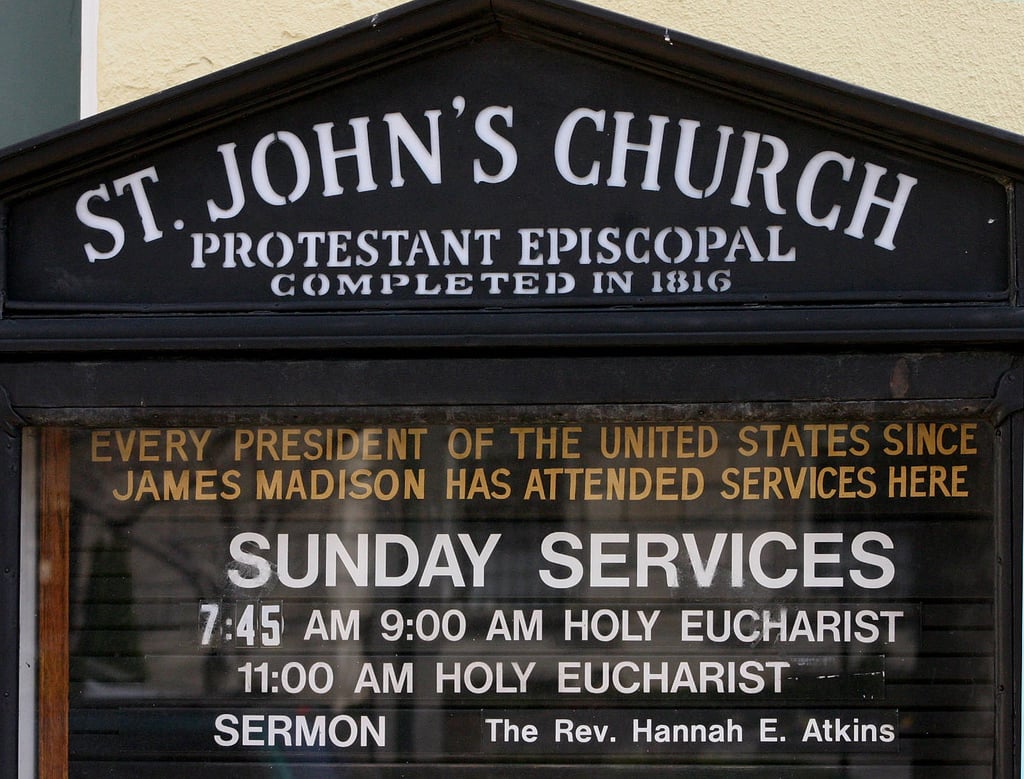 The election is only a couple of months away. You hear that a local church  has invited a candidate for Congress speak during a worship service. Is this legal?

According to the IRS guidelines, legality all depends on context.

Here are five basic rules that apply to churches and other religious communities during an election.

1. Churches that aren't 501(c)(3) organizations may do whatever they want.

Bans against not-for-profit groups supporting candidates is on tax law. Nearly all churches are 501(c)(3) organizations, but some religious groups may be too small to be an official charitable group. A Bible study held led by unpaid volunteers, for example, is unlikely to be incorporated. Such groups are free to do whatever they want because the tax code doesn't apply to them.

Let's say a member of the church calls up other members of her church to ask if they'll work with her to support a candidate. She does so as an individual and does not represent the church. A few dozen members hold a rally a public park that features the candidate and doesn't have any signs or other remarks mentioning the name of the church. This is all perfectly legal.

3. The law applies at any event held by the congregation.

If someone could presume that the church organized the event, then it's the church's responsibility to keep it clear of electioneering. This obviously includes worship services, but it also would include committee meetings, church-organized Bible studies held at homes, and church-sponsored community service projects. Events held at church-operated schools, soup kitchens, and homeless shelters also count.

4. Churches may host candidates to speak about the election, but they must do so in a way that is not partisan and gives equal opportunity to all the candidates.

5. A church may invite just one candidate, so long as it's not an election-related event. That is, the church and the candidate can't explicitly mention the election.

Candidates are often prominent members of the community to speak about religion, values, justice, social problems, and other topics that are not directly related to a campaign.

Churches get into trouble, however, if there is a reference call is made to support the candidate in the election.

For example, if a candidate is speaking and asks the congregation to vote for her on election day, then the sermon has become a stump speech. The church has now given preferential treatment to one candidate and thus supported her campaign. The same problem would occur if the pastor told the congregation that the candidate needed everyone's support in the election.

There are a lot of remarks that could be made by a pastor or candidate that seem like endorsements, but aren't. A church leader may praise a candidate as long as the magic words, “vote for this candidate," are avoided.

A religious leader may acknowledge that a public official or candidate is in attendance. A pastor may say, “I'm happy to see the Congressman here with us. He is a man of God who is doing God's work. Our country is better off because of him.” This is fine. The pastor may have the Congressman come up and pray or say a few words to the audience.

But if the same pastor would cross the proverbial line if he added, "our Congressman is facing a difficult election, and we all need to support him.” At that point, the the church has violated the law. The church is also in trouble if the Congressman mentions his election while speaking to the congregation.

Bottom line: Anyone may speak at to a church. But if the person's candidacy or the election is discussed, then the church must remain non-partisan and fair to all of the other candidates in the race.