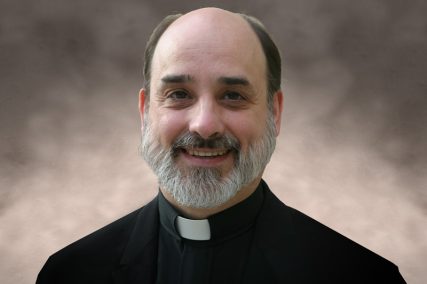 In the shake-up the Rev. Robert Geisinger, a canon lawyer previously based in Chicago, was named chief prosecutor responsible for abuse cases. He replaces his U.S. colleague, the Rev. Robert Oliver, who was named to the Vatican’s anti-abuse commission, created by Francis last year.

Cardinal Sean O’Malley of Boston, who organized the pope’s first meeting with victims of abuse from England, Ireland and Germany at the Vatican in July, has now been confirmed as president of that commission.

Oliver, a Boston priest and canon lawyer, worked on the explosive abuse crisis in his own archdiocese before being appointed as the Vatican’s promoter of justice last year. He is expected to work with O’Malley as he seeks to add new members to the commission from Asia and Africa.

The appointment of both Geisinger and Oliver was slammed by SNAP, the Survivors Network of those Abused by Priests, which claimed both had failed to do enough to stop abuse while they were in the U.S.

“The pope has just promoted a priest from Boston with a disappointing track record,” said Barbara Dorris, SNAP’s outreach director, in a statement.

“For a pontiff who shows boldness in other areas, when it comes to abuse, he moves very slowly and timidly. Bolder measures are needed.”

Geisinger comes from the Chicago-Detroit Province of the Society of Jesus and has been serving in Rome since 2001 as the chief in-house canonical adviser to the Jesuit superior general in Rome.

His role will be similar to a prosecuting attorney, charged with investigating canon law offenses, including clerical abuse allegations, and monitoring procedures adopted by bishops’ conferences.