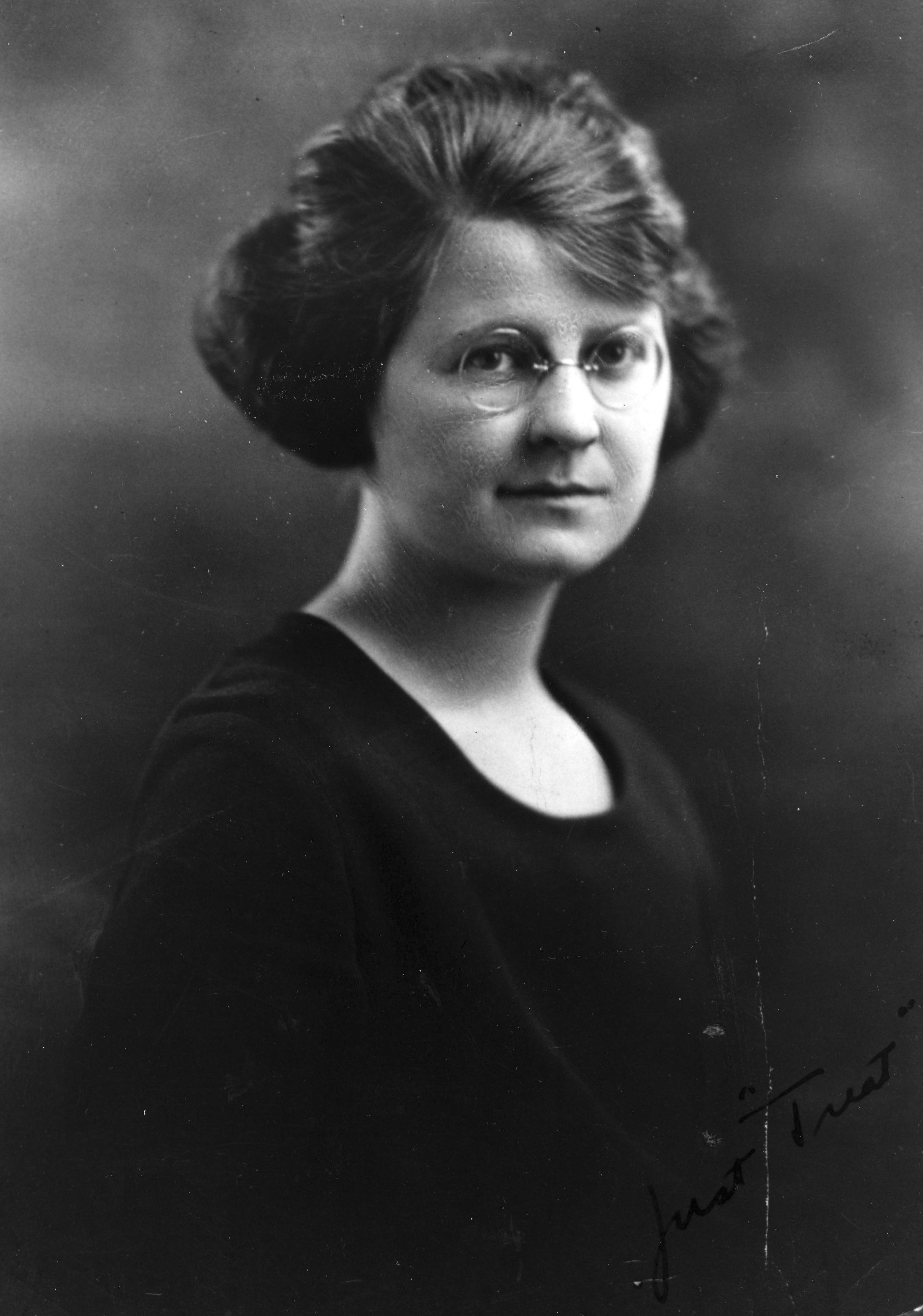 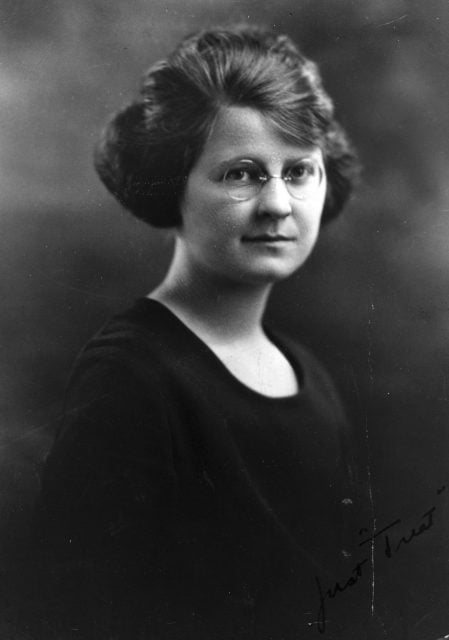 But soon the state may also be known as home of the latest American saint, a Bayonne-born nun who is to be beatified in Newark next month.

The beatification of Sister Miriam Teresa Demjanovich, who died in 1927 at the age of 26, puts her one step away from formal canonization.

If Demjanovich does make the final hurdle, she would become just the second person born in the U.S. ever to be named a saint, and it would give New Jersey something to brag about -- albeit humbly, no doubt.

“Not many people around the country are aware that an American woman … will be declared ‘blessed,'" Bishop Kurt Burnette, head of the Catholic Byzantine Eparchy of Passaic, N.J., wrote in a letter to Philadelphia Archbishop Charles Chaput informing him of the upcoming ceremony. The letter was reported last week in the local Catholic newspaper.

The beatification Mass for Demjanovich will take place on Oct. 4 in the Cathedral Basilica of the Sacred Heart in Newark and will be led by Cardinal Angelo Amato, who heads the Vatican’s Congregation for the Causes of Saints, which oversees all canonizations.

Demjanovich was born in Bayonne in 1901 and earned a bachelor’s degree in literature from the College of St. Elizabeth in New Jersey  in 1923 -- an unusual accomplishment for American women in that era.

She was raised in the Byzantine Catholic rite, an Eastern rite church in communion with the Latin-rite Roman Catholic Church. In 1925 she entered the contemplative religious order of the Sisters of Charity, founded by St. Elizabeth Ann Seton.

Demjanovich died just two years later of complications following an appendectomy, even before she took final vows. But during those two years she anonymously penned a series of 26 letters on prayer and the spiritual life that were later published as a book that became popular in the 1930s.

The cause for her canonization was begun by the Diocese of Paterson, N.J., in the 1940s and was promoted by the Sisters of Charity. In 1963, a third-grade boy at a New Jersey school run by the order went blind due to macular degeneration but regained his sight without treatment, after the sisters led the school in prayers for Sister Miriam’s intercession.

The cure later was ruled a miracle by the Vatican. One certified miracle is required for beatification; a second is needed for canonization.

A dozen saints are classified as Americans, though most of them were European-born missionaries from the colonial era. In addition, St. Kateri Tekakwitha was a Native American born in the 17th century in what became New York state, and Seton was born two years before the Declaration of Independence.

Only St. Katharine Drexel, heiress to a Philadelphia fortune who became a nun, was born in the modern U.S. She died in 1955 and was canonized in 2000.

Demjanovich’s path to sainthood also stands in contrast to that of the late Archbishop Fulton Sheen.

Sheen's beatification was put on hold following a dispute this month between the Archdiocese of New York, where Sheen is buried, and the Diocese of Peoria, his home diocese, which wants his body back as the centerpiece of a shrine.

September 3, 2020
Related Posts
By Adrian Bardon
Faith and politics mix to drive evangelical Christians' climate change denial
By Amy Klein
What good is faith when your fertility treatments aren't working?
By Alejandra Molina
Who is Junipero Serra and why are California protesters toppling statues of this saint?
By David Crary
Amid pandemic, scores of US Catholic schools face closure
By Alejandra Molina
Four young people of different faiths move into a home together, then a pandemic happens