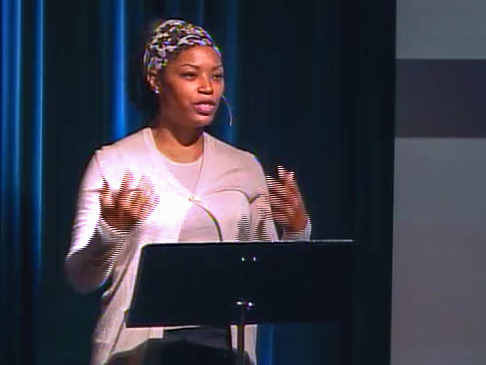 (RNS) At an organization where 45 percent of U.S. senior leaders are women, Romanita Hairston’s gender is mostly a nonissue as she oversees children’s welfare programs at World Vision, the giant evangelical relief agency.

But in the larger evangelical universe, high-ranking women like Hairston remain a relative rarity.

“I think it’s kind of inappropriate at this time in history to be shocked, but I think there are places where I’m one of the few women in a position of authority or shaping theological perspective,” said Hairston, a World Vision vice president who serves on boards and teaches about gender inequity at Seattle Central Community College.

“Comparison of % of Female Board Members,” graphic courtesy of Women in Leadership National Study

A new study by researchers at Gordon College and Wheaton College has confirmed what many have long suspected — that many evangelical institutions lag far behind the general marketplace in leadership roles for women.

Looking at more than 1,400 evangelical organizations, researchers for the Women in Leadership National Study found that women held 21 percent of board positions, 19 percent of top-paid leadership roles and 16 percent of CEO posts in 2010.

In comparison, women make up 43 percent of nonprofit boards and 40 percent of CEOs in the general marketplace. 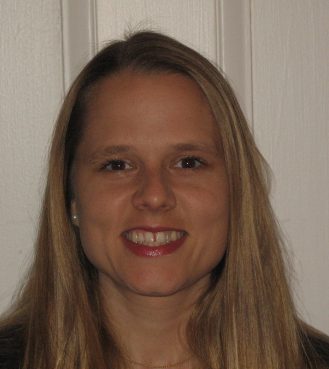 Principal researcher Amy Reynolds of Wheaton College in Illinois said the figures for top college leaders were particularly low, at 5 percent, compared with 26 percent of college presidents overall. None of the evangelical student ministries — which included InterVarsity Christian Fellowship, Cru (formerly Campus Crusade for Christ) and Fellowship of Christian Athletes — had a female leader in the highest position.

Janel Curry, provost at Gordon College in Massachusetts and the other principal researcher of the study, said evangelicals ignore the gifts of women in leadership at their own peril.

“It’s about multiple perspectives,” she said. “And it’s tied to organizations just doing better if they have diversity in leadership, which is something we know in the corporate world.”

The study found that despite the relatively few women in evangelical leadership, vast majorities of evangelical men and women — 94 percent — said they believe men and women should have equal, or egalitarian, opportunities to lead in society, rather than distinct, or complementarian, roles.

R. Marie Griffith, director of the John C. Danforth Center on Religion and Politics at Washington University in St. Louis, said that disparity seems to reflect the “glass ceiling” effect that occurs in a range of workplaces — but should prompt new questions about its evangelical dimension.

World Vision’s U.S. President Rich Stearns said evangelical organizations must take calculated steps to increase women’s roles — from including female candidates in hiring pools to ensuring that women are “visible and in front” at strategy and management meetings and are being mentored for succession.

“Gender parity, participation of women in organizational life and all dimensions of it doesn’t just happen because you wish it will,” he said in a panel discussion about the survey findings at last month’s Religion Newswriters Association meeting. “It happens because you are intentional about making it happen.”

The two researchers found that women and men are often confused about the gender parity stance of their evangelical nonprofits.

“We looked at all the websites of these organizations,” Curry said. “There is very little there.”

Owen Strachan, president of the Council on Biblical Manhood and Womanhood, thinks there’s a “biblically driven” factor in the contrasting numbers of women leaders in the evangelical and general workplaces. He thinks many evangelical mothers look to Scriptures such as Titus 2 in the New Testament, which speaks of women being “busy at home,” loving their husbands and children.

“Simply put, there aren’t as many evangelical women in the marketplace as there are secular women because of this desire to care well for children,” he said, reflecting his group’s embrace of traditional gender roles for both sexes.

But he added: “Complementarian leaders have been real clear to distinguish between the roles in the home and church, which Scripture does clearly speak about, and roles in society,” he said.

Nevertheless, his organization — reflecting many that were studied — has an all-male board of directors (but women serve on its advisory council).

“We are a theological organization and so that’s why things have tended that way because we see that there is a need for men to lead and teach on theological issues,” he explained. 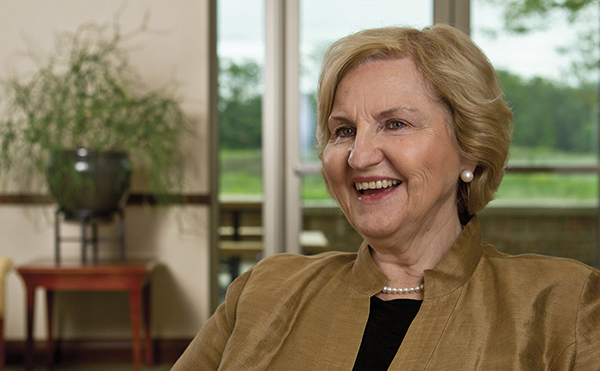 The Rev. Jo Anne Lyon, general superintendent of The Wesleyan Church, said she was “disappointed yet encouraged” by the study’s findings because the research has been a catalyst to get people to think about gender diversity.

Lyon, the only woman to lead a denomination that’s affiliated with the National Association of Evangelicals, is a member of the NAE board and recently concluded a two-year term on the board of the Evangelical Council of Financial Accountability, many of whose members were included in the study.

“My goal in all of this is that it just becomes normalized and that people are seen for their gifts and not their gender,” she said. “I may be naive but I think we are making progress in that direction.”