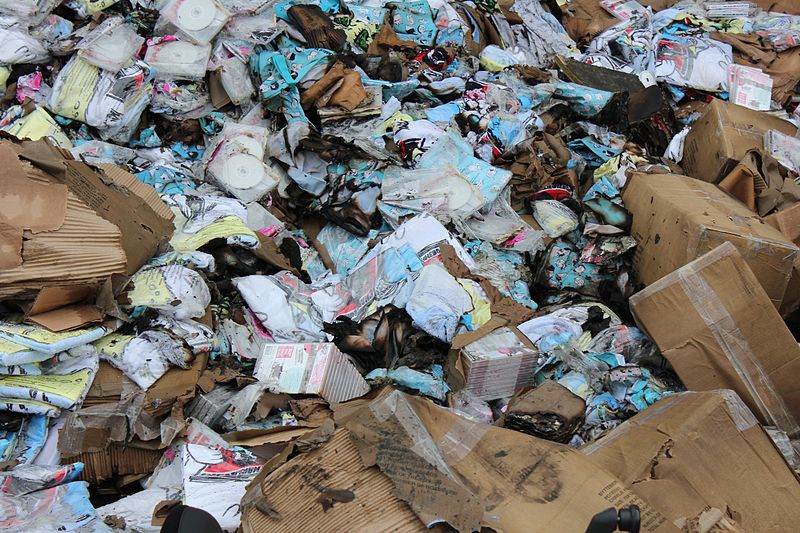 Wreckage from the firebombing of Charlie Hebdo in 2011
January 7, 2015
Brian Pellot 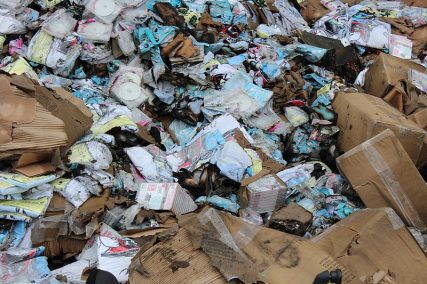 Wreckage from the firebombing of Charlie Hebdo in 2011

This headline spoke of the publication’s financial woes, but for years the magazine and its staff have been targeted with threats and violence for criticizing various religions and for denigrating the Prophet Muhammad through cutting, irreverent and provocative satire.

In 2011 the magazine briefly rebranded as "Charia Hebdo" and named the Prophet Muhammad as guest editor for a week, depicting him on its front cover. The firebombing that followed destroyed most of that week’s copies. Undeterred by the attack, Charlie Hebdo published nude caricatures of Muhammad following the Innocence of Muslims debacle in 2012.

“We want to laugh at the extremists—every extremist,” Charlie Hebdo journalist Laurent Léger said at the time. “They can be Muslim, Jewish, Catholic. Everyone can be religious, but extremist thoughts and acts we cannot accept.”

This morning, the extremists responsible for killing at least 10 of our colleagues and two police officers showed their capacity for brutality and their unwillingness to accept laughter. The fear they bring to our profession and the self-censorship they achieve through terrorism affect us all.

Two weeks ago I published a story on cartoonists who use satire to challenge religious hatred and censorship online. In it I referenced a cartoon by Martin Rowson that depicted a bearded man in a turban opening a copy of Jyllands-Posten saying “Looks nothing like me…”

Rowson granted RNS the right to republish this cartoon of the Prophet Muhammad. After a brief email exchange among editors we opted not to do so. This decision came down to respect for our readers, but I’d be lying if I said previous attacks on Jyllands-Posten, Charlie Hebdo and other publications had no effect on our decision.

“The only thing power cannot cope with is being laughed at,” Rowson told me two weeks ago. “You win when you have the last laugh.”

Today there are no winners. Ten of our colleagues are dead. For their sake, in their memory, we must laugh again.

If Charlie Hebdo rebuilds and continues to publish, this year or in ten, its resilience and commitment to freedom of expression should be honored, whether or not you agree with its tactics and tone.

September 21, 2020
Related Posts
By Jeffrey Salkin
What is up with those antisemitic cartoons?
By Aysha Khan
MIT faces backlash over invited speaker's anti-Muslim comments
By Jeffrey Salkin
Why Mark Zuckerberg is wrong about the Holocaust
By Marc Zvi Brettler
Who owns the .bible?
By Bobby Ross Jr.
After a rescinded invitation, Ken Ham talks about God at an Oklahoma university