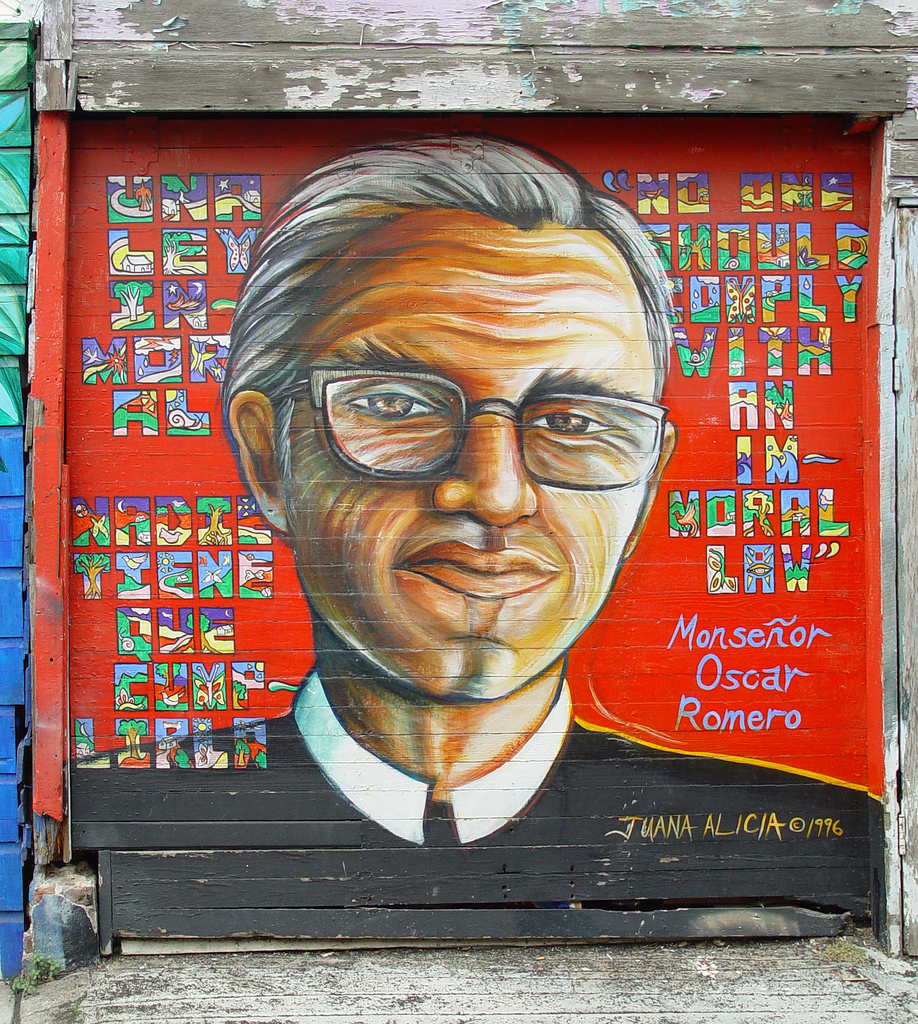 VATICAN CITY (RNS) Archbishop Oscar Romero, the hero of the Catholic left who was assassinated in 1980 while celebrating Mass in El Salvador, is inching one step closer to sainthood after his case languished in bureaucratic limbo for decades.

According to the Italian Catholic bishops daily, Avvenire, a panel of theologians at the Congregation for the Causes of Saints has ruled unanimously that Romero should be considered a martyr, or murdered “in odium fidei” (Latin for “hatred of faith”).

The paper reported the ruling was made on Wednesday (Jan. 7). The move is considered a decisive step on Romero’s path to sainthood.

Romero, the archbishop of San Salvador, was shot dead by right-wing death squads while celebrating Mass in March 1980. His murder came a day after he delivered a homily calling for soldiers to lay down their guns and end government repression in the country's bloody civil war.

Romero’s cause was started nearly two decades ago when St. John Paul II gave him the title of Servant of God in 1997. But his case never advanced amid lingering Vatican suspicion of Liberation Theology, an economically progressive approach to Catholicism that flourished under Romero and was suppressed by both John Paul and Benedict XVI.

Pope Francis, the first pontiff elected from Latin America, reopened Romero's cause soon after his 2013 election, and is said to be supportive of Romero's sainthood. Last year, the current archbishop of El Salvador, Jose Luis Escobar Alas, and three other bishops met with the pope and said all Salvadoran bishops support Romero’s canonization.

Martyrs, however, can be beatified without a miracle; a second miracle attributed to Romero's intercession would still be needed to make him a saint.