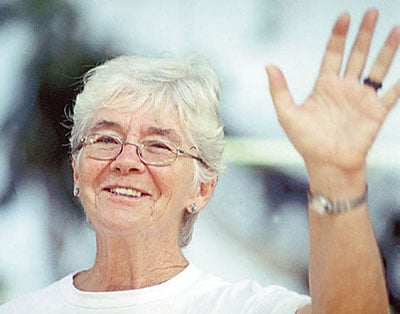 PARA, Brazil (RNS) On Feb. 12, 2005, two hired gunmen killed Sister Dorothy Stang, 73, as she read aloud from the Bible in a remote settlement just off the Trans-Amazonian Highway.

As a tireless advocate for the poor and landless in Brazil for more than three decades, the Ohio-born nun came into conflict with ruthless landowners who tried to enact their own violent rule over swaths of the Amazon rain forest.

Round-faced and small in stature, with close-cropped white hair, Stang seemed sweet and provincial at first, but she was very clever and extremely persistent, friend and fellow nun Sister Rebecca Spires said.

“One day she slept in INCRA (National Land Reform Institute); the guy there wouldn’t receive her that day and she said, ‘I’m not leaving without seeing him,’” Spires said.

Three nuns from Stang’s order, the Sisters of Notre Dame de Namur, continue to live in the small city of Anapu in the simple wooden house where the nun lived until her death.

On the 10th anniversary of Stang’s slaying, the nuns still advocate on behalf of the small-scale farmers, and the scourge of land conflicts in the Amazon has not been resolved. The Pastoral Land Commission, an organization founded by the National Conference of Brazilian Bishops and dedicated to combating rural violence, has documented 118 deaths in the Brazilian state of Para, where Stang was murdered, since 2005. For every instance of killing, there are numerous instances of harassment, forced evictions of settlers, threats and physical violence.

Many of these cases have gone unpunished. “Impunity continues to be one of the principle causes of violence in the countryside in Brazil,” wrote Cristiane Passos, Pastoral Land Commission representative, in an email.

Activists hoped that the flood of national and international attention Stang’s murder brought would be a catalyst for the end of endemic impunity, in which violent offenders frequently evade punishment.

With the help of the FBI, Brazilian law enforcement mounted an investigation into Stang’s murder, which led to convictions not just for the gunmen but also for the intermediary who hired them and for two ranchers, who were convicted of orchestrating and planning the killing. 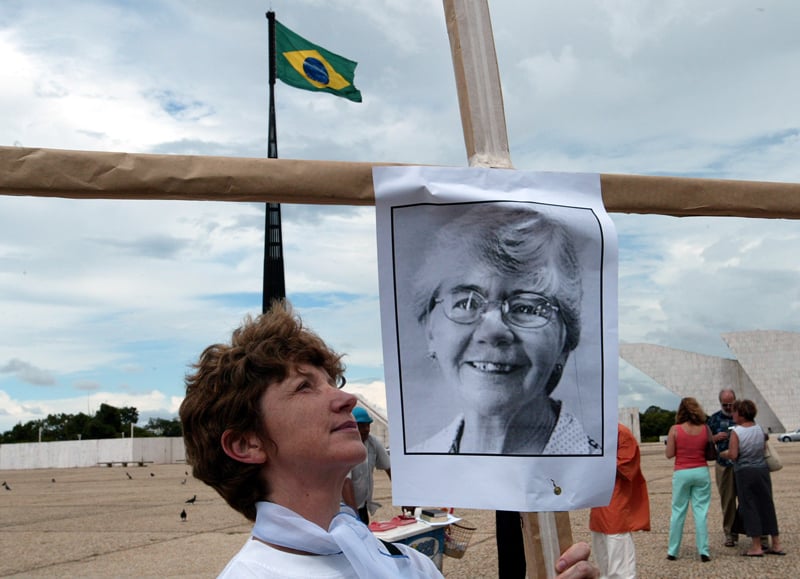 Sister Delci Fauzen carries a cross with a portrait of American nun Dorothy Stang during a protest against her death. The protest took place in front of Brazil’s Supreme Court in Brasilia on Feb. 18, 2005. Photo courtesy of REUTERS/Jamil Bittar
*Editors: This photo may only be republished with RNS-STANG-LEGACY, originally transmitted on Feb. 12, 2015.

As of 2015, however, one of the men who was convicted for ordering the killing, Regivaldo Pereira Galvao, was out of prison awaiting appeal, while his associate, Vitalmiro Bastos de Moura, was completing his penalty in a semiopen prison regime, allowing him to leave prison by day.

Nevertheless, Stang’s case was, in many ways, exceptional, for the simple fact that the killers were identified and brought to trial. Of the 1,270 cases of homicide of rural workers documented by the Pastoral Land Commission between 1985 and 2013, less then 10 percent were ever prosecuted.

Stang’s case was one of the first times a mandante (someone who orders a hit) was convicted in Para. “But in the past year or so, three mandantes have been convicted,” said Spires, pointing to increased efforts to prosecute even those who for years had been above the law.

The conviction of landowner Marlon Pidde, 65, was one of these three. He was tried in the Tribunal of Para in May for ordering the torture and murder of five subsistence farmers in a 1985 land dispute outside the city of Maraba, Para.

Pidde was sentenced to spend 130 years in prison. But despite the landmark conviction, Pidde walked out of the trial a free man. In Brazil defendants are sometimes granted liberty while the lawyers exhaust all of their options of appeal, which often takes years.

Ivanildo Pontes, one of Pidde’s lawyers, said he thought it unlikely that his client would ever serve the sentence.

Galvao, Moura and Pidde all benefited from a justice system that, in theory, provides ample protections for defendants — protections poor defendants might never see, while wealthy defendants and their legal teams exploit a bureaucratic appeals process to stave off prison terms for years or even indefinitely.

In recent years, independent civil society truth commissions have begun investigating the history of violence in the Brazilian countryside, grappling with the roles of unequal land distribution, poor documentation of land rights, and expulsion and killings of indigenous peoples. These investigations were inspired by Brazil’s National Truth Commission, which reported human rights abuses under the 1964-1985 military dictatorship.

For Girolamo Treccani, a law professor at the Federal University of Para and a member of Para State’s Rural Truth Commission, the question of prison time was less important than ensuring that all cases are acknowledged and investigated.

“The right of justice demands denouncement and recognition,” he said, “even if individuals can’t go to prison.” 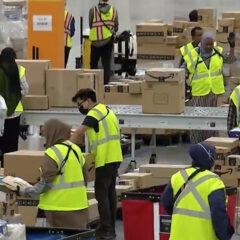