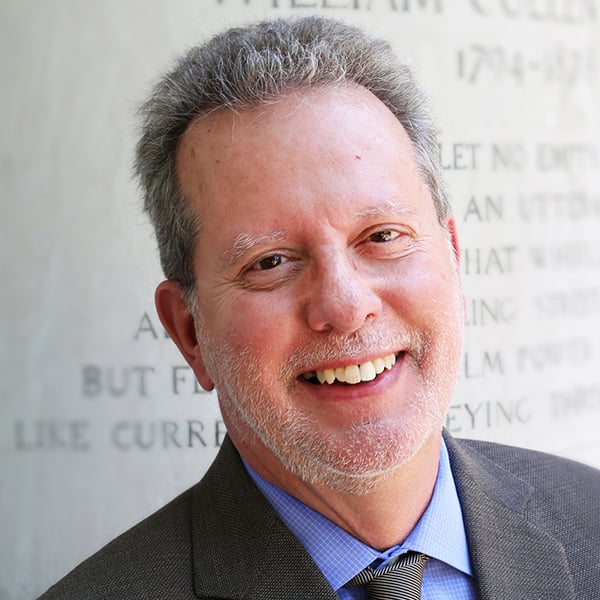 Tom Ehrich is a writer, church consultant and Episcopal priest based in New York. He is the president of Morning Walk Media and publisher of Fresh Day online magazine. Photo courtesy of Tom Ehrich
February 24, 2015
Tom Ehrich

TAHLEQUAH, Okla. (RNS) While I was driving to this eastern Oklahoma city that serves as capital of the Cherokee Nation, the Oklahoma Legislature was considering a bill to ban the teaching of history based on facts.

Instead, the legislators want a sanitized version of U.S. history based on lies and puffery about "American exceptionalism."

It's no wonder, since the state's own history has a certain tarnish. The Land Rush of 1889 gave white settlers land taken partly from native tribes. Many land-rushers crept onto promising tracts early (hence their nickname "Sooners," now the state's nickname).

A history based on facts would trace the Cherokee tribes' history back to their ancestral home in the American Southeast, where Georgians stole their land and eventually passed laws naming them as "colored" and thus denied civil rights. At a critical juncture in the 1830s, the U.S. Supreme Court ruled for the Cherokee, but President Andrew Jackson refused to enforce the ruling. That led to the 1838 removal known as the Trail of Tears, which enabled whites to swoop in and claim Cherokee property.

Facts, in other words, get in the way of teaching the history that many want to remember, the history in which whites play a starring role, not their actual and much more complicated roles.

On my drive east from Enid, I made a ritual side trip through Muskogee, population 39,000, made famous in country singer Merle Haggard's 1969 song "Okie From Muskogee." I didn't see much evidence of a simple world in which “even squares can have a ball.” In fact, Muskogee is highly diverse, home to 17 languages, relatively poor and not a poster child for the Oklahoma Legislature's image of small-town whites living happily together. In fact, crime is up a reported 45 percent.

"American exceptionalism," the preferred theme, initially understood the American nation as something new, a break from European corruption and one based on freedom, equality, individualism, a combination of republicanism and democracy, and a laissez faire attitude toward the economy.

Facts proved otherwise, of course. Freedom was limited to white men, and until the 20th century, women had few rights as citizens and they still lag in wages. Equality was an illusion; even in the early years and more so now, wealth has sought every possible advantage. Democracy has been for sale almost from the beginning. And laissez faire economic theory couldn't survive industrial monopolies, the murder of union organizers, tainted products, pollution and preying on the weak.

The facts of Cherokee oppression are emblematic of U.S. history generally. Not all of it, not every person or every era, for the facts paint both a positive picture of America and a negative picture. To be responsible citizens, we need to see both positive and negative.

Neoconservatives, however, have embraced the ideology of American exceptionalism as proof of superiority and as an excuse to get away with anything, both at home and abroad. The attitude is that we can do no wrong -- except, of course, when it comes to actually promoting liberty, equality and democracy. In that instance, race-mixers, liberals, occupy movements, voting-rights agitators, uppity women and any historian who looks at objective reality must be silenced.

In fact, I am finding Oklahoma to be beautiful, interesting, inspiring in some ways and friendly. I can't imagine why legislators would want to shroud that positive reality in falsehood.