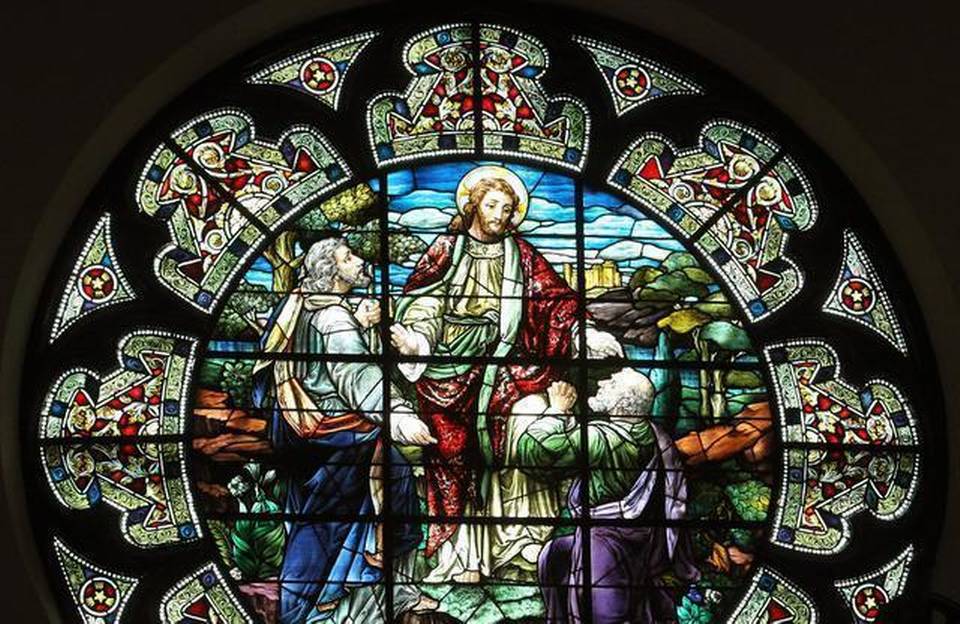 This stained-glass window, “The Call Of St. Andrew,” is at St. Andrew’s Episcopal Church in downtown Fort Worth. Photo courtesy of Paul Moseley, Star-Telegram
*Editors: This photo is not available for republication.

(RNS) For the second time in as many months, a state court has sided with a group of breakaway Episcopalians, ruling that they can keep their property after leaving the national church in 2008 over sharp differences on homosexuality and the authority of Scripture.

Judge John P. Chupp of the 141st District Court in Tarrant County, Texas, ruled Monday (March 2) that more than 60 parishes in greater Fort Worth can retain their property and remain independent of the Episcopal Church. 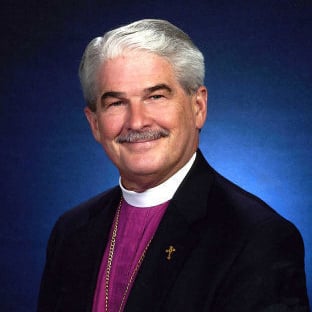 Bishop Jack Iker, the former Episcopal bishop of Fort Worth who’s now affiliated with the Anglican Church in North America. Photo courtesy of Episcopal Diocese of Fort Worth

“We are grateful for the ruling in our favor,” said Bishop Jack Iker, the former Episcopal bishop of Fort Worth who’s now affiliated with the Anglican Church in North America, which formed in 2009 as a rival to the Episcopal Church. “It’s clear that both church laws and Texas laws have been rightly applied to this dispute.”

While still a part of the Episcopal Church, Iker was a leader of the church’s small conservative wing that opposed the 2003 consecration of an openly gay bishop and blessings for same-sex unions. He’s also criticized the theology of Presiding Bishop Katharine Jefferts Schori as unorthodox, and he refers women seeking ordination to a neighboring diocese.

Monday’s ruling was an about-face for the Texas court. In 2011, Chupp had ruled in favor of the national church, basing his decision on legal precedents that deferred to internal church law when property disputes reach civil court. Episcopal Church law says parishes are held in trust for the diocese and the national church and may not secede on their own.

In 2013, however, the state Supreme Court sent the case back to Chupp’s courtroom and said it must be reheard on “neutral principles of law” that govern secular bodies. Monday’s ruling was the result of the second round of arguments.

“We are disappointed with this decision but quite hopeful for the future,” said a statement by Bishop Rayford B. High Jr., who leads the remaining parishioners who stayed loyal to the national church. “This sacred property was built up over 170 years in this part of Texas by generations of Episcopalians for the use of The Episcopal Church so it will be available for use by generations of Episcopalians to come as they do the work of the Church.”

Last month, a South Carolina judge issued a similar decision that the Charleston-based Diocese of South Carolina legally seceded from the denomination and can retain control of $500 million in church property and assets. That case, too, is now pending appeal.