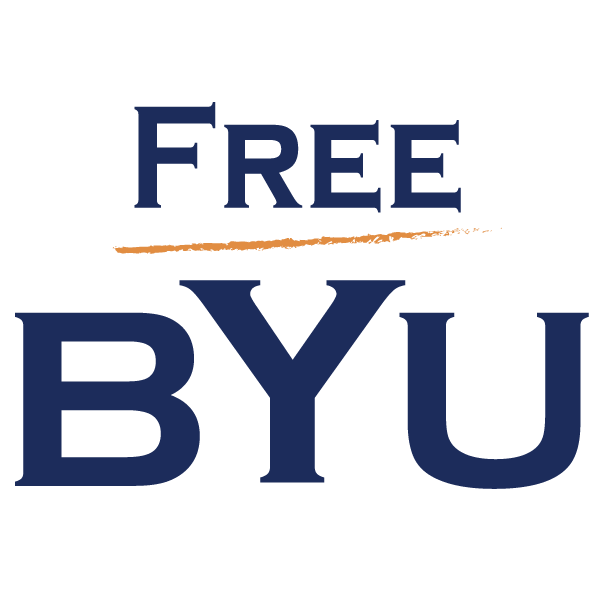 A campaign called Free BYU is underway to protect the rights of students who arrive at Brigham Young University as Mormons but then begin having serious doubts about their faith.

I’ve been following the campaign’s progress with some interest, and I’m not the only one: In the last week, approximately two dozen news stories have focused on Free BYU’s attempts to petition the university to change policies that discriminate against formerly LDS students who have left the Church.

According to Caleb Chamberlain, an engineer and 2011 BYU graduate who almost missed earning his master’s degree because he confided his religious questions to his bishop during his final semester, the BYU Honor Code states that LDS students who leave the faith suffer on several levels:

Chamberlain told me in an interview that he “did everything the bishop asked [him] to do” after that initial conversation about his doubts. “I sat on the front row of sacrament meeting. I went to church regularly.” He was outwardly compliant and continued to meet with his bishop, but all that time, he was growing in his understanding that Mormonism was no longer true for him.

“I didn’t have the intellectual honesty to stand by my beliefs and risk losing two years of hard work,” Chamberlain wrote in a personal profile explaining why he supports the efforts of Free BYU. He wants to help other BYU students avoid the anxiety and dishonesty he experienced.

Chamberlain points out that these punitive policies have only been in place at BYU since 1993 (see here for that history), and says they can easily be updated.

However, the university has not yet agreed to a meeting to discuss the proposal; a BYU spokesperson also declined an invitation to appear on the Salt Lake Tribune’s Trib Talk yesterday, though she did give an earlier statement to the Tribune confirming the different standards for non-Mormon and formerly Mormon students.

Last fall, Free BYU submitted a formal request to the university’s Board of Trustees and to Thomas S. Monson to request a policy change. So far, the group has been notified that their request was forwarded to officials at BYU, but has received nothing directly from the university.

But the pressure is mounting. In addition to widespread media coverage, the university is about to undergo reaccreditation in April. As part of the process, members of the public are allowed to submit comments about any educational institution under review, so Free BYU collected over 240 comments from people who have been affected by the policy and then forwarded that document—over 300 pages long—to the Northwest Commission on Colleges and Universities.

What Free BYU is recommending sounds perfectly reasonable. Its members are not asking for special treatment; they’re asking for the same treatment they would have received if they had entered BYU as non-LDS students. This means:

Chamberlain also points to something else he hopes will change. “Right now, bishops have 100% uncontested authority to decide on a student’s endorsement,” he says. The university has stated that merely having a faith crisis is not grounds for expulsion under the Honor Code, which is technically true, but it’s also true that a bishop can withdraw a student’s endorsement for any reason—including merely having a faith crisis. It’s up to the individual bishop.

I hope the university will respond favorably to Free BYU’s request. In a university that prides itself on its visible support for religious freedom, it’s ironic that its own students are not religiously free. It’s also unfortunate that something called an “Honor Code” implicitly encourages students who doubt their Mormon faith to lie about that fact in order to maintain their degree program, housing, and employment.