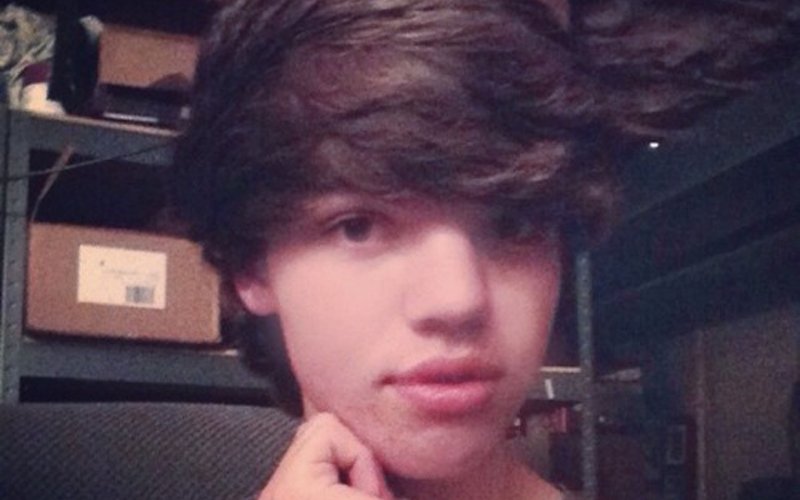 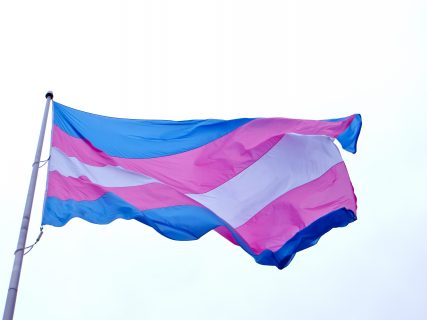 When the Obama administration announced support Wednesday (April 8) for a national ban on so-called  conversion therapy for LGBT youth, there was no mention of religion in the White House statement.

In the official White House statement, senior adviser Valerie Jarrett mentioned that the medical community finds this bogus therapy “neither medically nor ethically appropriate” and capable of causing “substantial harm."  She cited the We the People White House petition that garnered 120,958 signatures after the suicide of trans teen Leelah Alcorn went viral earlier this year.

Yet, noticeably absent from the statement was any mention of religion.

Odd, considering the majority, if not all, groups that promote conversion therapy are religion-based.

“For too long same-sex attraction has been categorized as sinful and in need of repairing,” Alan Chambers, former director of the defunct Exodus International, told me in an email Thursday.

“Such stigma has caused LGBTQ people crippling shame and fear. As a child and later as an adult I both experienced and then perpetuated this stigma. I profoundly regret my support for and promotion of conversion therapy and stand with President Obama in calling for a ban on this practice for minors and greater measures to protect adults seeking this niched therapeutic intervention.”

Currently there are 18 states considering legislation to ban conversion therapy for minors. Unfortunately, on the same night that the Obama administration announced its support for a national ban, Colorado turned down legislation that would have banned the pseudo-science practice.

Even with the Obama administration support on a national ban, it’ll still take congressional action to change policy. Despite the overwhelming evidence against conversion therapy, and the countless former ex-gay spokespersons regarding coming out as LGBT, bipartisan support for a national ban will be hard to get.

Debi Jackson, founder of Trans-Parenting, and one of the petitioners who spoke to Valerie Jarrett, told me Thursday, “This isn't a political issue or even a religious issue. Conversion therapy is barbaric and causes so much harm, especially to children and teens who legally can't opt out of it if their parents take them.

“This is an issue of basic decency in how we treat people who were born into a minority group. Politics should be left behind and humanity should be all that is considered when moving towards banning the practice,” Jackson said.

Unfortunately, it seems the humanity of LGBT people is hardly ever considered by Christians who hold traditional understandings of Scripture. It’s traditionalists who  promote conversion therapy, who see LGBT identities as nothing more than a sex act.

They’re the same people who deny trans people the basic human right to use the restroom and who devalue their lives.

A legalistic approach to Scripture has continually been placed over the lived experiences of LGBT people.

If recognizing LGBT people’s humanity is necessary for a national ban on conversion therapy, I worry we won’t get there anytime soon.

In the White House statement, President Obama said that for us to create a safer environment for LGBT youth, it’ll take more than a national ban on conversion therapy:

“Tonight, somewhere in America, a young person, let's say a young man, will struggle to fall to sleep, wrestling alone with a secret he's held as long as he can remember. Soon, perhaps, he will decide it's time to let that secret out. What happens next depends on him, his family, as well as his friends and his teachers and his community. But it also depends on us -- on the kind of society we engender, the kind of future we build.”

Obama’s words are reflective of Leelah’s final plea. In her suicide note, she begged the reader to “fix society.”

It’s on us to take a stand on the humanity of LGBT people and end church-sponsored harmful practices.

We have the power to make the changes necessary. Together, we can let all LGBT youth know that they are fearfully and wonderfully made (Psalm 139:14).

The Obama administration believes “that young people should be valued for who they are, no matter what they look like, where they’re from, the gender with which they identify, or who they love.”

The church response should be a resounding “amen.”