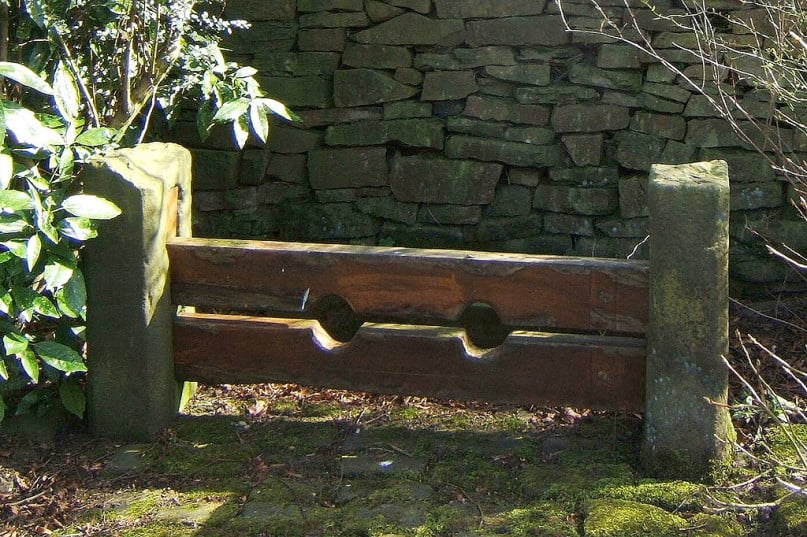 (RNS) When Karen Hinkley decided to have her marriage annulled, she had no idea it would lead to a public shaming from one of the largest megachurches in America.

While there are no reliable figures, some church followers think the number of congregations using “church discipline” is growing among conservative congregations. As more cases come to light, they raise questions about the biblical basis and legal implications of such practices. Are these church shepherds just doing their best to care for their flocks, or are they crossing a line by shaming and shunning their so-called sinners?

Jonathan Leeman, author of “Church Discipline: How the Church Protects the Name of Jesus,” runs a Washington-based ministry that believes rigorous church discipline is one of the nine central components of a “biblical church.”

If a church member is found to be participating in significant sinful behavior, the congregation should enact discipline. This may include excommunication or public disclosure of the situation, but usually it only requires personally confronting the sinner.

“In one sense, 99 percent of the discipline that happens in the church never reaches the whole church,” said Leeman, whose organization is called 9Marks. “It should be two loving friends talking to each other.”

The purpose of church discipline, according to Leeman, is to protect Jesus’ name, show redemptive love for the sinner and warn the broader church against a greater judgment in the afterlife. But he also readily admits that church discipline can become authoritarian and abusive.

Former Seattle-based pastor Mark Driscoll oversaw the public shunning of members deemed to be sinful, a practice that contributed to his later resignation, for example. And Chicago-area pastor James MacDonald was recently forced to apologize for disciplinary actions that included labeling three church leaders as “false messengers.”

Wade Burleson, pastor of Emmanuel Baptist Church in Enid, Okla., said it should look more like helping alcoholics overcome addiction than public shaming of those going through divorce.

“Church discipline doesn’t mean kicking people out when they fail,” he said. “It means loving people enough to walk with people through their valleys.”

Between 3,000 and 4,000 congregations nationwide are affiliated with the 9Marks ministry, which hosts conferences around the globe and operates on a nearly $1 million annual budget. Many similar ministries, including pastor John MacArthur’s $19 million-a-year Grace to You ministry and the 500-church Acts 29 network, promote similar teachings and are thriving, too.

Discipline throughout the centuries

Those who promote rigorous church discipline say they have history on their side. And they are at least partially correct. But when Christians speak of church discipline today, they may not be referring to the practices of yore. Even the most stringent adherent would not condone behaviors reminiscent of American witch hunts or the Spanish Inquisition, for example.

“The Puritan model is to put people in the town square or the village green in the stocks as a way of shaming the individual,” said Randall Balmer, a professor of American religious history at Dartmouth College and author of “The Making of Evangelicalism.”

But stocks — devices used to partially immobilize people, to the scorn of passers-by — have all been moved to museums, and public behaviors have legal implications.

After her church shamed Hinkley by publicly disclosing details of her personal life, some argued she should lawyer up and sue for slander or defamation. Others said she should have seen it coming.

When she and her husband, Jordan Root, joined The Village Church a few years earlier, they willingly signed a five-page membership contract. By so doing, the couple agreed to submit to the authority of the church leaders and receive any discipline administered if the couple sinned in the leaders’ eyes. The couple also agreed to marriage reconciliation before seeking a divorce.

Eugene Volokh, a professor of law at UCLA Law School, said the law protects congregants from discipline by religious institutions when the case involves battery. But religious groups are free under the law to expel people or even shun them by urging other members to disassociate from them.

And what about sharing personal information with a large group of people? It’s a question of consent. If people have joined the group as adults and have signed documents agreeing to these kinds of disclosures, the institution may be protected. But institutions should be careful not to disclose false information, which Volokh says might lead to a successful lawsuit.

“Generally speaking, the law’s reaction to any social, emotional, reputational mistreatment of a person by members of his own religious community is: ‘Don’t call on the law to remedy your problems,'” said Volokh. “If you don’t like the group’s rules, leave.”

In Hinkley’s case, the ensuing fiasco brought about an apology from TVC’s pastor, Matt Chandler.

“It is clear that we have not communicated — in multiple cases now — the gentleness, compassion, and patience that our elders are called to walk in,” he told Christianity Today.

In a sermon on forgiveness this past Sunday (May 31), Chandler went even further, asking his congregation for forgiveness for instances where leaders overstepped their authority. The question for TVC now is whether and how this confession will lead to changes in policies.

TVC is but one example that suggests church discipline proponents may need to engage in more rigorous self-critique. Jesus taught that one could judge the goodness of a tree by the fruit it produces. There are too many instances where current church discipline practices lead to abuse, oppression and pain rather than love, joy and peace.

Church leaders are to be shepherds of grace and love who lay down their lives for their flocks. When shepherds become shunners and shamers instead of servants, they are no longer walking the way of Jesus.