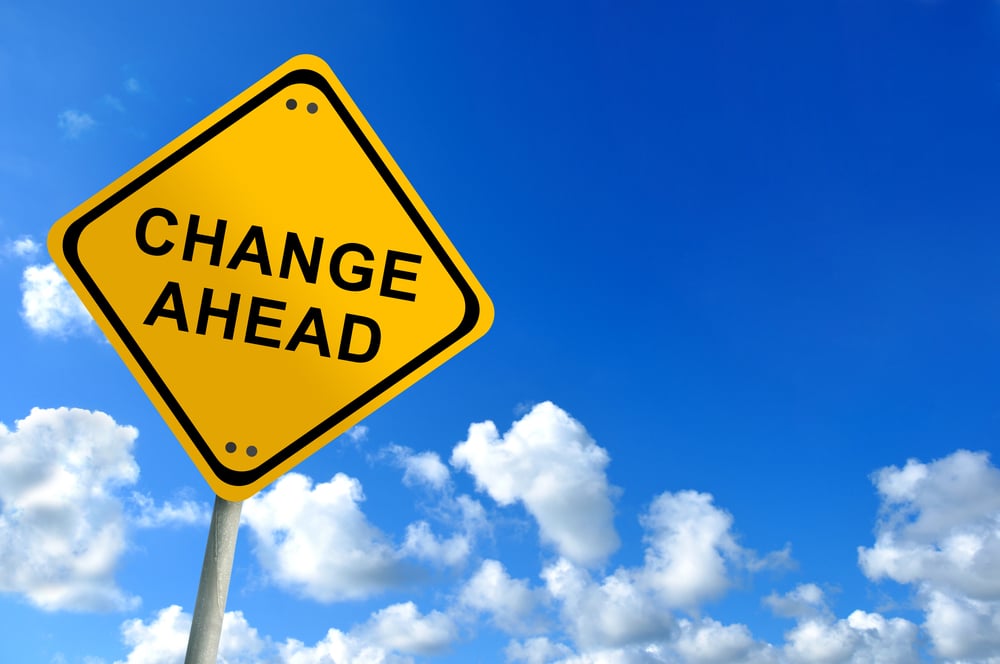 This week, the LDS Church confirmed to the Salt Lake Tribune that some changes are coming in the planning and implementation of sacrament meeting, the regular Mormon Sunday service. Among the changes:

I welcome these changes. It’s high time for women to be tapped to help with planning worship, and it’s terrific that the church is emphasizing the need for sacrament meetings – and the Sabbath itself -- to become more sacred.

As I’ve said before on this blog, Mormon burnout can become a serious problem when Sundays are filled with consecutive meetings and the very worship services that are supposed to give us strength and inspiration are, frankly, often dry and poorly executed.

It doesn’t sound, however, like these proposed changes are doing all that much to resolve the larger systemic problems at work here.

And second, it’s clear from the language of the announcement that the bishopric is still bearing the brunt of this burden:

What this sounds like is that bishops and their counselors will still have to take on the responsibility for planning all sacrament meetings, only now with the additional steps of making sure they a) clear all those plans through committee, and b) do so a month in advance.

That’s not easing their burden; that’s adding to it.

Which makes me wonder: how could we achieve more gender representation in the Church and craft sacrament meetings that are more uplifting, interesting, and worth attending?

My answer: This needs to be its own calling.

We need to decide, finally, that sacrament meeting is so important to us that we are ready to devote two women and two men to do this, and only this, as their sacred calling in the church.

I propose that each member of the “Sacrament Quorum” would be primarily responsible for planning and executing one sacrament meeting a month. These four people would:

The bishopric would still be responsible for scheduling and supervising those aspects of sacrament meeting that involve priesthood ordinances (e.g., blessing and passing the sacrament, blessing new babies, or imparting the Gift of the Holy Ghost).

Here is what I know: planning beautiful worship is hard work. Because I’m a woman, I haven’t had this responsibility in my years as a Mormon. But I sure had to when I was studying to be a pastor in a Protestant church, and it requires a lot of thought, prayer, planning, and follow-through.

I can’t imagine having to carry that if I had also been responsible for supervising every other program in my church and counseling members and meting out responsibilities to laypeople and dealing with urgent welfare needs. To say nothing of having an outside 9 to 5 job.

It’s no wonder that planning outstanding sacrament meetings week in and week out is not a high priority compared to the other, more pressing, emergencies that bishops and their counselors face.

Mormons expect an awful lot of our local leaders. Isn’t sharing some of their responsibility a better way?

And isn’t it about time we made sacrament meeting enough of a priority that we are willing to devote significant time and talent to making sure it actually nourishes people’s spiritual growth?