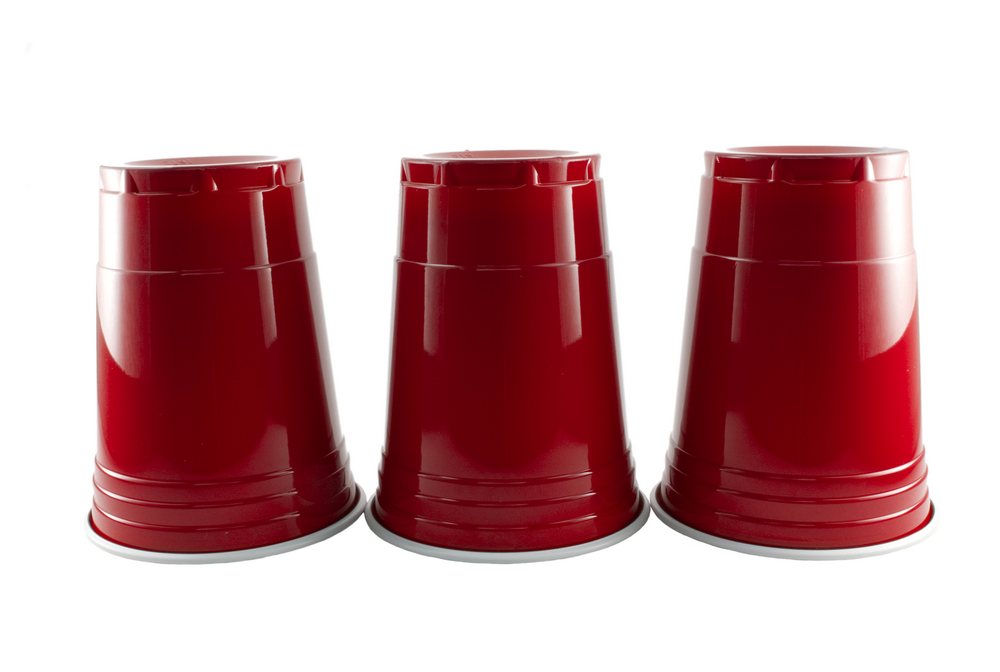 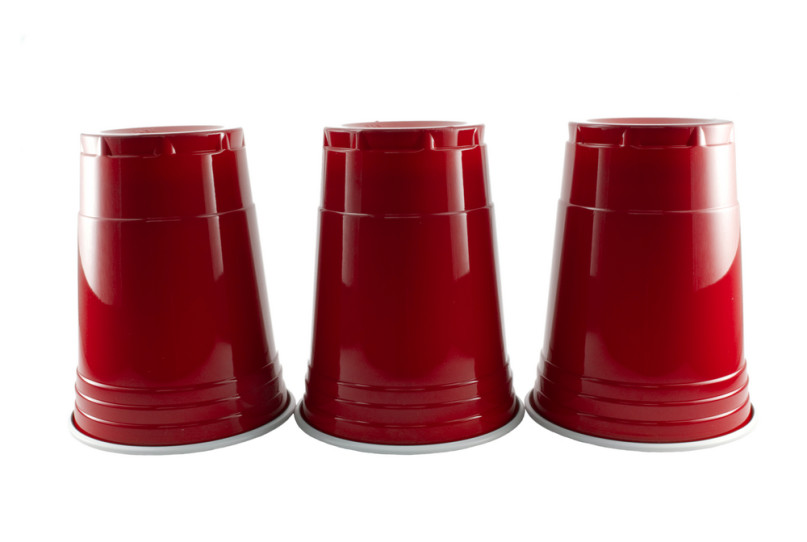 The first Sunday of the month is right around the corner. And Mormon testimony meetings are always a bit . . . shall we say, unpredictable?

Normally, that's why it's my favorite kind of sacrament meeting. It's Mormonism unplugged. Testimony meeting is where I find out what's on the minds of my brothers and sisters in the ward -- the things they're thankful for, the hard times they're getting through.

But I dread this coming Sunday, because one thing I don't want to hear from my brothers and sisters at church is how they feel about politics.*

Judging from the comments I've been seeing for days now all over Facebook and the Bloggernacle, I'm not the only progressive Mormon who is approaching this Sunday's meetings with anxiety. Feelings are running high, with some Mormons like me being exceptionally pleased about marriage equality in all fifty states and other Mormons -- many, many more, from the sound of things -- viewing this as the downfall of the world as we know it.

Cats and dogs MATING IN THE STREETS. Etc.

My general sense of spiritual safety is always a bit tenuous in sacrament meeting, but far more so this week. I learned today that local LDS leaders have been instructed to read aloud this letter from the First Presidency on Sunday. (Note that this is not apparently intended to be read aloud in sacrament meeting, where small children will be present, but will be shared with all adults and youth.)

It's not that the letter says anything really new regarding the Church's position. It doesn't. What bothers me is that the Church felt the need to reiterate that position as part of our Sunday worship. This sets the tone for people to get up in sacrament meeting, potentially one right after the other, to fret about the wickedness of the age, how "the demise of the family" is bringing about the end of the world, and how strong members of the Church only need to follow the prophet and stop listening to worldly messages about crazy things like equality under the law.

I am going to survive by playing a Mormon-approved drinking game. 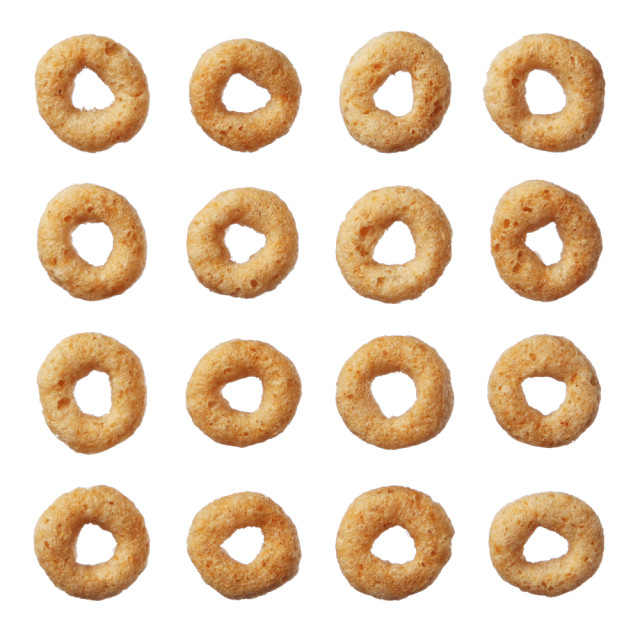 Cheerios against a white background.

Fellow progressive Mormons, here is how to do it. Bring your very own sippy cup with some kind of juice or other non-wino beverage inside. This is not for the kids, mind you; this is your sippy cup. While you're at it, bring your own Ziploc of Cheerios and perhaps a stuffed animal or PillowPet. You have permission not to share any of these items, just this once. You deserve some self-care.

Now, the keywords you're looking for as your cues to drink and eat are going to be subtle sometimes. Don't get so high on your Cheerio dust that you miss them. No one is likely to say aloud the word "sex," for example. The words and phrases you're looking for include, but are not limited to, the following:

Every time you hear one of these, take a lusty drink and a handful of Cheerios! (You can also make up your own keywords based on how the meeting goes in your ward. The game gives you good principles, but lets you govern yourselves.)

Bonus point opportunity: For this last phrase, you get to drink and eat one extra time for every polygamous Mormon ancestor you have in your family's history. So if someone bears a testimony of gratitude for the Lord's one true way of marriage, which is "marriage between one man and one woman," take six extra swigs and six extra fistfuls of Cheerios if you have faithful Mormon ancestors who practiced a different kind of marriage.

And actually, take an extra swig if you are a single parent. Or a child of divorced parents. Or you've never been married at all. Or you're married but don't or can't have children. Or you've ever been part of a family that does not fit into the Mormon ideal.

If you're brave and have the energy, you could change the tenor of the meeting by going up and bearing your testimony about one of the million and one other things besides politics that are appropriate to talk about at church. Like, I don't know, Jesus.

But if you have been so beaten down on your Facebook feed these last few days that you can't muster up the energy to take that kind of proactive approach, just roll out your PillowPet and go down for a nap. This could be a long meeting.

* And no, in answer to the question I feel forming, I don't share my own political views at church. It's not the place or the time. That's why I have a blog.

** Update 7/1/2015: Thank you to the commenter who pointed out the main problem with this game: if it's Fast Sunday, juice and Cheerios are verboten. Here's an updated post with a different game for anyone who is fasting: "Testimony Meeting Bingo: Marriage Equality Edition." Free downloadable bingo card included.