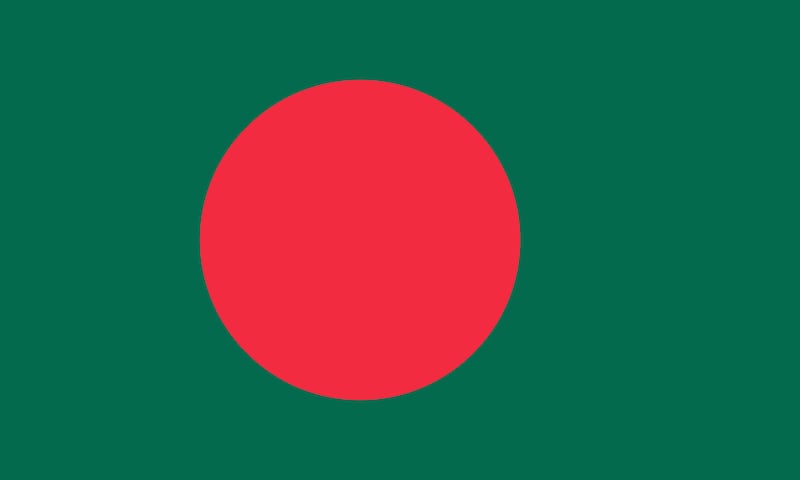 DHAKA (Reuters) – Attackers armed with machetes killed a blogger in Bangladesh on Friday, the fourth killing of an online critic of religious extremism in the Muslim-majority country in less than six months.

Niloy Chatterjee, 40, a blogger who advocated secularism, was killed in his flat in the capital, Dhaka, said police official Mustafizur Rahman.

“We are speechless. He was demanding justice for killing of other bloggers,” said Imran Sarker, head of a network of activists and bloggers.

“Who will be next for demanding justice for Niloy?”

Chatterjee, who used the pen-name Niloy Neel, was a critic of religious extremism that led to bombings in mosques and the killing of numerous civilians, Sarker said.

Chatterjee was also one of hundreds of bloggers driving a movement demanding the death penalty for Islamist leaders accused of atrocities in Bangladesh’s 1971 war of independence.

A tribunal has since convicted several senior leaders of an Islamist party, who in 1971 opposed the breakaway of Bangladesh, then known as East Pakistan, from Pakistan, of various crimes.

Militants have targeted secularist writers in Bangladesh in recent years, while the government has tried to crack down on hardline Islamist groups seeking to make the South Asian nation of 160 million a sharia-based state.

They were attacked in Dhaka after leaving a book fair.

Another secular blogger, Ananta Bijoy Das, was attacked by machete-wielding attackers and killed in the northeastern district of Sylhet on May 12.