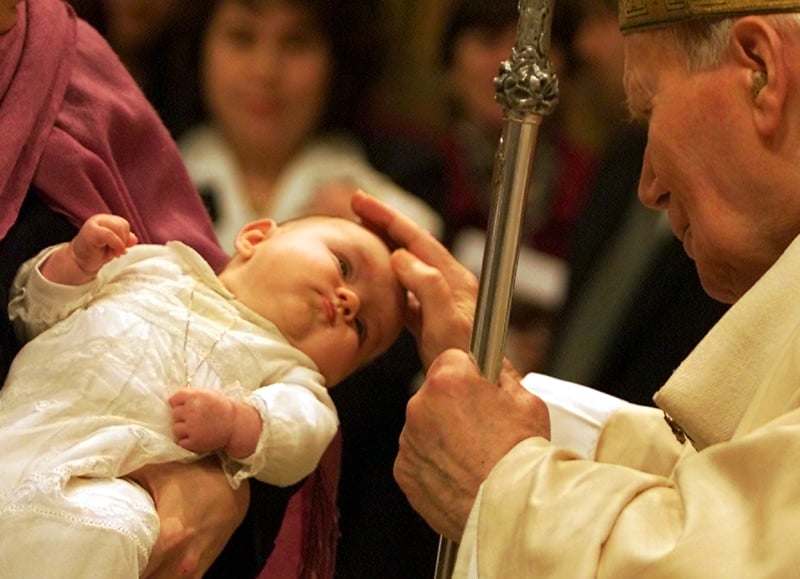 ROME (RNS) A Tuscany priest is offering a baby bonus of more than $2,000 to Italian Catholic families who have three or more children. But there are strings attached.

The gift to parishioners in Staggia, a village close to Siena, was announced online as an “extraordinary contribution” by the Rev. Stefano Bimbi, the local Catholic priest.

The $2,210 (2,000 euros) will be handed over only when the children are baptized. Additionally, the offer applies strictly to Italian couples who were married in the church, are residents of the village and have three or more children. 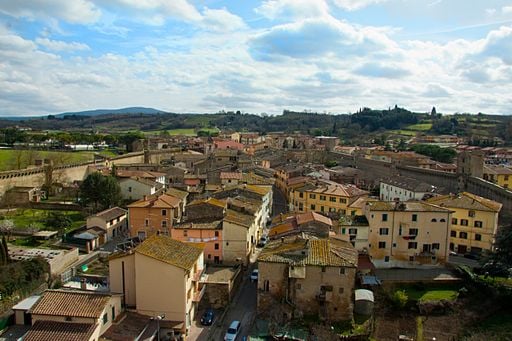 A view of Staggia, Italy.

Nonetheless, Bimbi said the decision had the potential to help Catholic couples. “Our parish wants to give concrete help in this moment of crisis for families, that with courage accept the gift of a child!” he wrote in the announcement.

The parish coffers are not all “roses and flowers,” the priest said, so its economic affairs council had allocated an unspecified limited sum for the baby project. Bimbi was not immediately available when contacted by Religion News Service to discuss whether anyone had yet taken him up on the offer.

The financial incentive follows a similar initiative by the Italian government, which promised low-income families $88 (80 euros) a month for each child under 3 years old.

It also comes against the backdrop of a national campaign in Italy opposing alternative family models. Organizers of a Rome protest in June said 1 million people attended a rally against teaching children about gay relationships in schools and giving rights to same-sex couples.

The Italian government said it intends to legalize gay partnerships, although same-sex marriage or adoption is not yet up for debate.