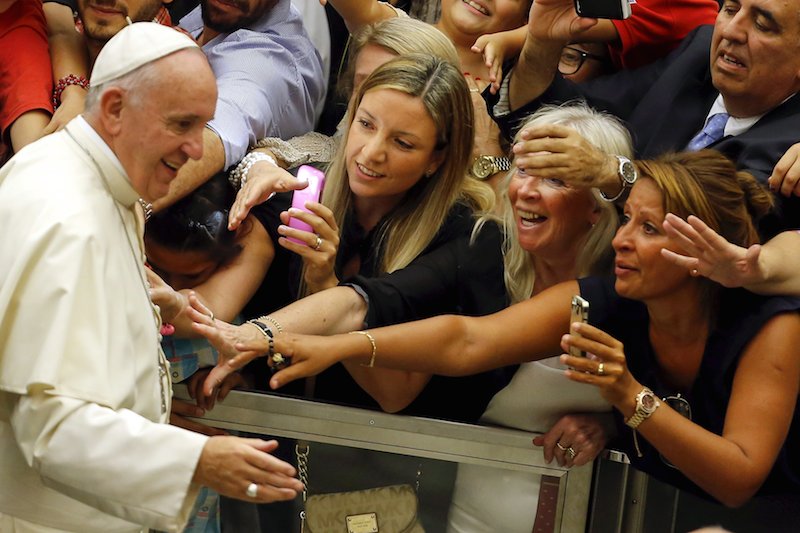 (Reuters) U.S. regulators will ban drones and other unmanned aircraft during Pope Francis’ visit to Philadelphia next month as part of security measures being implemented for the two-day event, officials said on Thursday (Aug. 20). 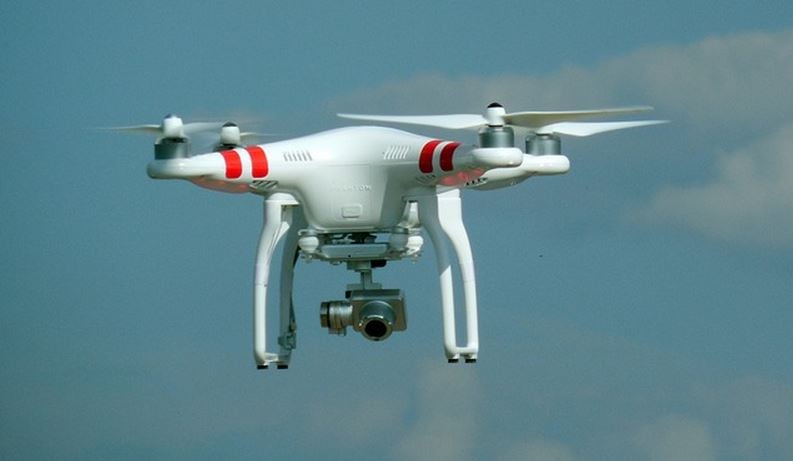 The Federal Aviation Administration issued the aircraft restrictions, including the barring of model airplanes and hot air balloons in Philadelphia on Sept. 26 and 27, when the pope is to tour the city during his first visit to the United States.

“The restrictions are designed to provide a safe and secure environment for the event but also ensure fair and equitable access to all airspace users to the greatest extent possible,” the FAA said.

The agency said the U.S. Department of Homeland Security had requested the bans. It did not say what potential security risks drones or other aircraft could pose during the pope’s visit.

The number of unauthorized drown flights in the United States has jumped over the past year, raising concerns that the devices could collide with commercial aircraft or be used as a weapon in a targeted attack.

Drones have flown dangerously close to airliners, transported illegal drugs into the United States from Mexico and caused a security scare at the White House.

Along with the aircraft restrictions, city officials on Thursday released details about on-the-ground security during the pope’s visit, including public transportation shutdowns, blocking off a 4-square-mile (10 sq km) area in central Philadelphia and management of security by the Secret Service, which protects the president and visiting heads of state.

Mayor Michael Nutter joked in a news conference that those expecting to have close contact with the pope might be disappointed.

READ: Want to ride the train to see the pope? Buy a lottery ticket

“If anyone thinks that they (can) walk up and give Pope Francis a high-five… that’s probably not going to happen,” Nutter said.

Signs of the Times
US Catholic bishops’ response to McCarrick report is sad but predictable
News
Vatican and US join to condemn rising anti-Semitism
News
Vatican cardinal says ouster deprived him of possible papacy
Signs of the Times
McCarrick scandal shows why popes, like John Paul, should not be canonized
News
McCarrick report shifts views of Pope John Paul II in a polarized Catholic Church