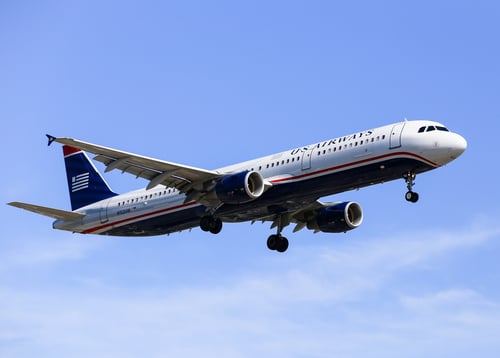 LOS ANGELES (Reuters) – A Catholic priest convicted of groping a woman on a U.S. airline flight was sentenced to six months in federal prison on Monday after the victim testified that she was still traumatized by the ordeal, prosecutors said.

Marcelo De Jesumaria, 46, was also sentenced to six months of home confinement by a federal judge who ordered him to register as a sex offender, said Thom Mrozek, a spokesman for the U.S. Attorney’s Office in Los Angeles.

Prosecutors say that the incident took place on a US Airways flight from Philadelphia to Los Angeles on Aug. 17, 2014 when De Jesumaria moved from his assigned seat to the last row of the aircraft, telling a flight attendant he wanted to “sit next to his wife.”

The victim, who had been sleeping, told authorities that she awoke to find De Jesumaria touching the top of her leg and then wrap his arm around her body to grab her breast.

When De Jesumaria relaxed his grip, the woman got up to visit the plane’s restroom, then used a call button to summon a flight attendant and report that De Jesumaria had been touching her inappropriately.

De Jesumaria, who was moved by the flight crew to the front of the plane, was met by law enforcement when the flight landed at Los Angeles International Airport.

During the sentencing hearing the victim testified that she still felt “fear, frustration and anxiety” over the incident and suffers because she must regularly travel on airplanes for her job, Mrozek said.

In court papers filed before the sentencing, prosecutors said De Jesumaria provided a number of “bizarre explanations” for his conduct and blamed the victim.

De Jesumaria testified that he considered his touching of the victim consensual because she did not reject them and interpreted her silence, because she was asleep, as “coyness.”