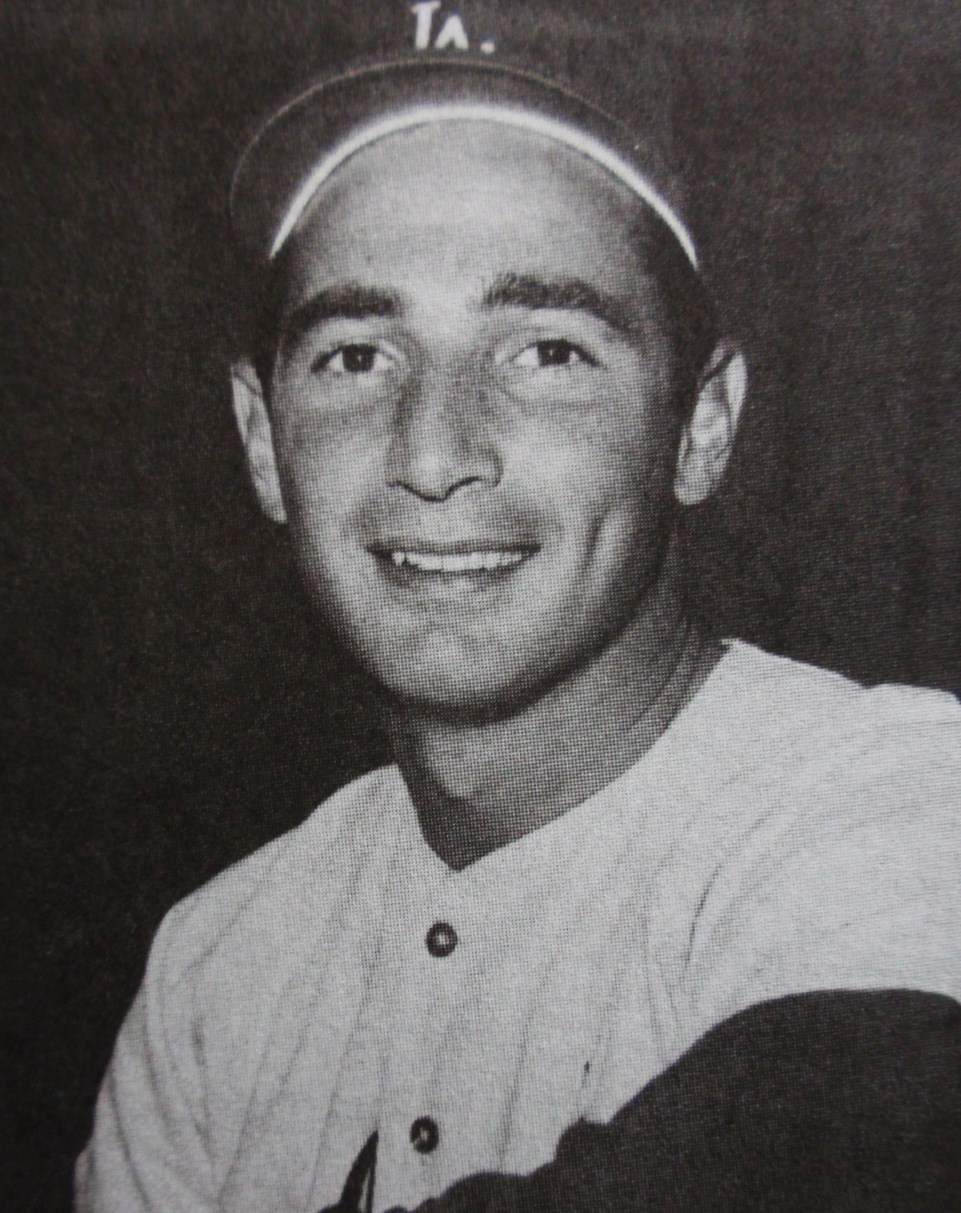 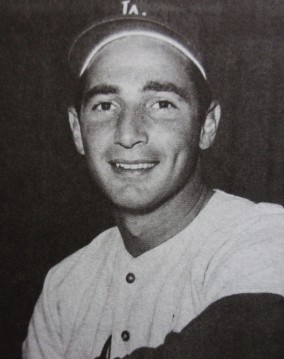 No one remembers the baseball games that Sandy Koufax played.

True -- he held the National League record for strikeouts.

But the most important game that Sandy Koufax ever played was the game he didn't play.

Today – Yom Kippur, 2015 – is the fiftieth anniversary of that game.

It was October 6, 1965, and it was the first game of the World Series, and the Los Angeles Dodgers were playing the Minneapolis Twins.

It was Yom Kippur, and Sandy refused to pitch.

As John Goodman put it in The Big Lebowski: “Three thousand years of beautiful tradition –from Moses to Sandy Koufax.”

(Sandy Koufax was not the first Jewish baseball player to sit out the Days of Awe. In 1934, Hank Greenberg was playing first base for the Detroit Tigers. Even though Greenberg played on Rosh Ha Shanah, he refused to play on Yom Kippur.)

Sandy Koufax inspired a generation of Jews. If Sandy Koufax could stay away from the stadium on Yom Kippur, then – we said to ourselves – we can assert our Jewish particularity as well.

Do we still have it in us?

What would compel a modern-day potential Sandy Koufax -- not a professional baseball player, but a simple, ordinary Jew -- to make Judaism his or her default identity?

Does Judaism still have something to say to the world – a message that is different, and compelling, and powerful?

Community, not individualism. In a time when people champion their individualism, Jews talk about the power of community.

A wealthy American visits the Vatican, and gets a guided tour of the Sistine Chapel.

At the end of the tour, he turns to his tour guide, and he says: “This place is great. How much would it cost to rent it?”

But here is the problem. American synagogues are failing precisely because Jews have come to believe that holiness is something that you rent, or buy, or even bypass, or think that it will be here when and if you need it.

The synagogue actually has a message that invites us to reject the pervasive consumer mentality that has occupied suburban middle class life – the idea that I can have what I want, whenever I want it.

In the Jewish world today, only synagogues will sustain that message.

A revolt against anti-intellectualism. If the current political scene has anything to teach us, it is that many Americans have simply given up on thinking.

Judaism celebrates the power of ideas. Judaism says: "You can be part of the greatest wisdom tradition that the world has ever known."

Our young people need access to that wisdom tradition -- and not just bar and bat mitzvah.  It is about learning how to live a life that matters.

I worry about young Jews, who will go to college, and someone (it could well be a tenured professor), will say to them: "Israel is an apartheid state that practices genocide against the Palestinians, and has no legitimate reason to exist.”

I worry that they will not be able to answer.

Again -- the synagogue provides those answers.

The search for social justice. An ancient sage, Joshua ben Levi, visited Rome in winter. He noticed beautiful statues of Roman gods, dressed in garments of fine linens, so that they would not crack from the cold.

And then, he saw a child, naked, rummaging through a garbage can, looking for food.

Joshua ben Levi said to himself: A society that cares more about statues than about people cannot survive.

Judaism exists to challenge the mores of a world where people care more about statues than people.

It asks us to engage ourselves in the world, to heal and repair the broken nature of existence, to speak in Jewish tones to those who are forced by luck and circumstance to the side of society's road.

Judaism exists to crash through the gated communities of the soul.

Will American Judaism survive? Will the American synagogue survive?

Yes -- if our institutions can convince Jews to live Jewish lives that matter. To:

Fifty years ago, Sandy Koufax sat out a game because he was Jewish.

But there is a larger game that we cannot sit out.

It is called the world.

Let's step up to that eternal pitchers' mound, which is Mount Sinai.

Let's do it for Sandy.