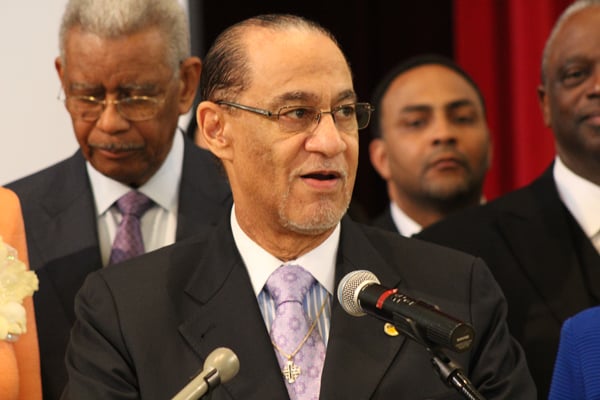 (RNS) President Obama on Thursday (Sept. 24) announced the names of 18 people who will serve on his third advisory council on faith-based issues.

They include leaders of religious groups and nonprofits — from a former president of a historic black denomination to the head of an anti-hunger group to an executive of a Sikh organization.

Additional names will be announced later. Here are the appointees so far: