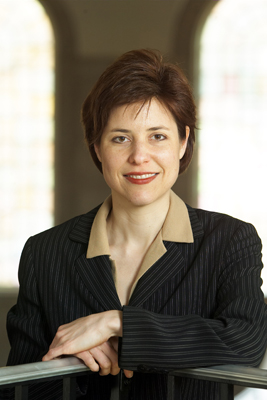 The regulations, involving nine federal agencies, would extend rules from a 2010 executive order so they last beyond this administration, said Melissa Rogers, director of the White House Office of Faith-based and Neighborhood Partnerships.

The rules include notifying social service beneficiaries that they cannot be discriminated against based on their religious beliefs and may request an alternative provider if they object to the religious nature of the current provider.

“Those kinds of alternative provider protections are present in some federal programs, like substance abuse programs, via federal statute, but they were not extended across this wide array of programs,” she told Religion News Service.

The rules also note that religious providers should have equal access to the governmental grant process and can maintain religious language in their names and organizational documents, such as mission statements.

The group Americans United for Separation of Church and State welcomed the proposals.

“These proposed regulations should go a long way toward ensuring that taxpayer-funded organizations abide by the Constitution,” said the Rev. Barry Lynn, executive director of Americans United, who advised the White House on the reforms. “By doing so, the regulations will ensure those who seek services won’t be kicked out of a homeless shelter or a drug treatment class because they don’t want to pray or listen to preaching.”

The clarification and changes in the rules stem from recommendations made by a council of advisers from faith-based and secular organizations, which Rogers chaired before being named to lead the office in 2013. The agencies will accept comments from the public about the proposed rules for the next 60 days.

The rules do not address the ongoing criticism by church-state separationists that faith-based organizations that receive government funding are permitted to discriminate in hiring based on religion.