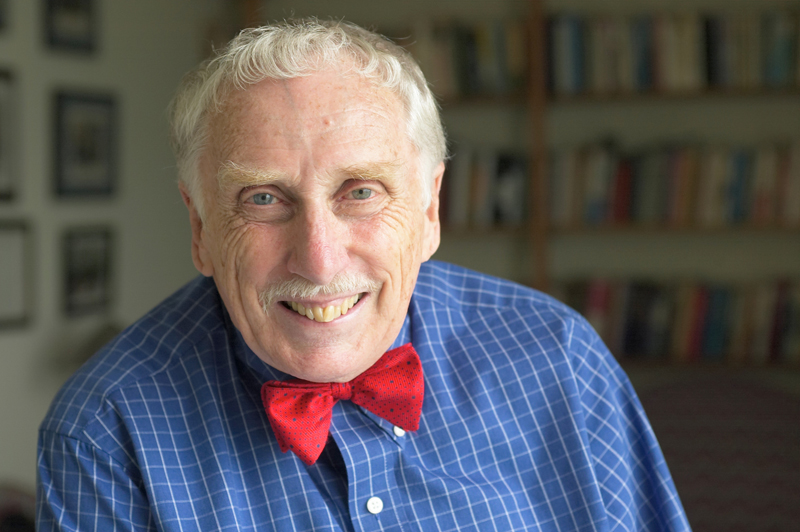 (RNS) The Rev. James M. Dunn, a religious liberty advocate who worked the corridors of Washington power for two decades to defend the separation of church and state, died on Saturday (July 4).

He was 83, and died of a heart attack at his Winston-Salem, N.C., home, said Cherilyn Crowe, spokeswoman for the Baptist Joint Committee for Religious Liberty.

After retiring from leading the committee in 1999, Dunn taught at Wake Forest University’s divinity school in Winston-Salem, serving as a professor of Christianity and public policy until 2014.

“The 20th century had no greater champion of religious freedom — of conscience — than James Dunn,” said Oliver “Buzz” Thomas, who was general counsel of the Baptist Joint Committee under Dunn from 1985 to 1993, in an announcement of Dunn’s death. “Like Roger Williams, John Leland, George W. Truett and the other great Baptist leaders before him, James understood the dangers of civil religion.” 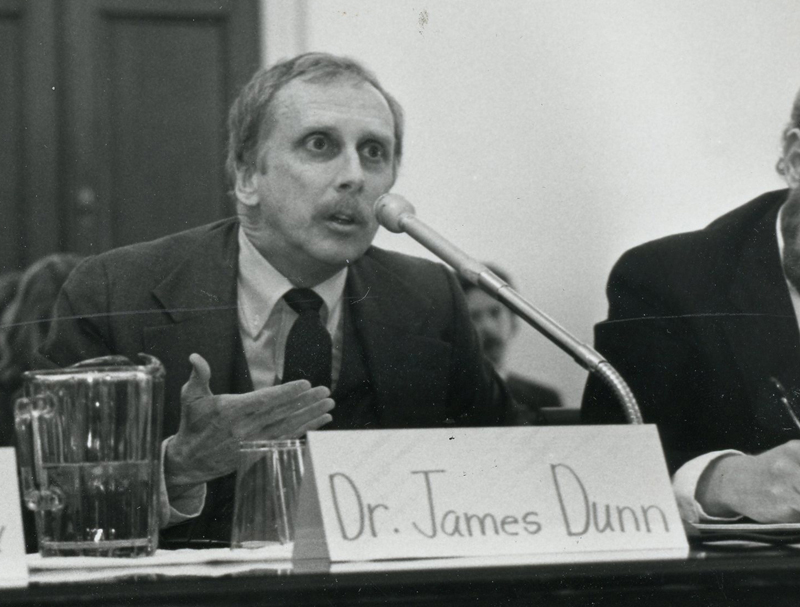 In a 1999 interview at the time of his retirement, Dunn told Religion News Service he didn’t get fired up about “In God We Trust” on coins or “Under God” in the Pledge of Allegiance.

He instead focused on “invincible ignorance” about church-state separation.

“There are still people who think that when we say we want separation of church and state … we mean we don’t want God in public life,” said Dunn, a bowtie-wearing “recovering Southern Baptist.” “What we mean by it, on the other hand, is that the institutions of religion and the institutions of government are separate.”

From his office not far from the U.S. Capitol and the Supreme Court, Dunn represented Baptist groups that included four African-American Baptist denominations as well as German, Swedish and Seventh Day Baptists. The Southern Baptist Convention, which was once represented by the committee, chose to defund the group in 1991.

Despite their disagreements, Paige Patterson, a former SBC president, tweeted a salute to Dunn.

“Seldom agreed but loved his style. You knew what he thought,” wrote Patterson, now president of Southwestern Baptist Theological Seminary in Fort Worth, Texas, the city where Dunn grew up the son of a milkman.

Dunn said he became passionate about religious freedom in Fort Worth. A seminary professor teaching a class at his Southern Baptist church helped him as a teenager to grasp the Baptist notion of “soul freedom.” Dunn never let go.

Among the committee’s victories under Dunn’s leadership was the Equal Access Amendment of 1984, which allows students to gather for prayer before and after the school day. It was upheld by the U.S. Supreme Court in 1990.

“That proves that the school is not required to rule out all religions, that public schools are not religion-free zones,” he said.

Dunn was known for his quick wit and frantic pace. 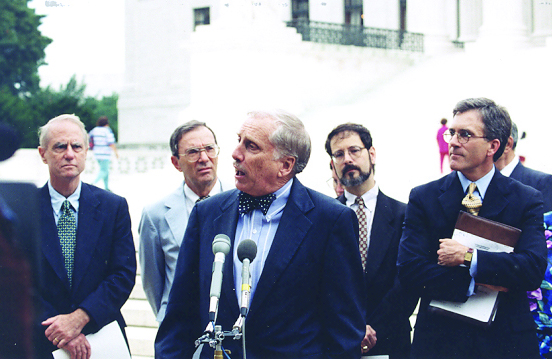 Rob Boston of Americans United for Separation of Church and State noted in a tribute to Dunn on Monday that he continued his fight after he left the BJC:

“When Al Gore, while running for president in 2000, announced his support for faith-based funding, Dunn, who knew Gore personally and considered him a friend, wrote an open letter to the vice president that began, ‘Dear Mr. Vice President, I know you. I like you. You mean well. But this time, as we say in Tennessee and Texas, you’ve ripped your britches.’”

Despite his disagreements with Southern Baptists, Dunn was credited for his abilities at coalition building. The Religious Freedom Restoration Act was one of his favorite examples of disparate groups successfully working together.

“Those coalitions change like those doodads in a kaleidoscope,” he said. “The way to be politically effective is to muster the master list of everybody who agrees on that particular issue.”