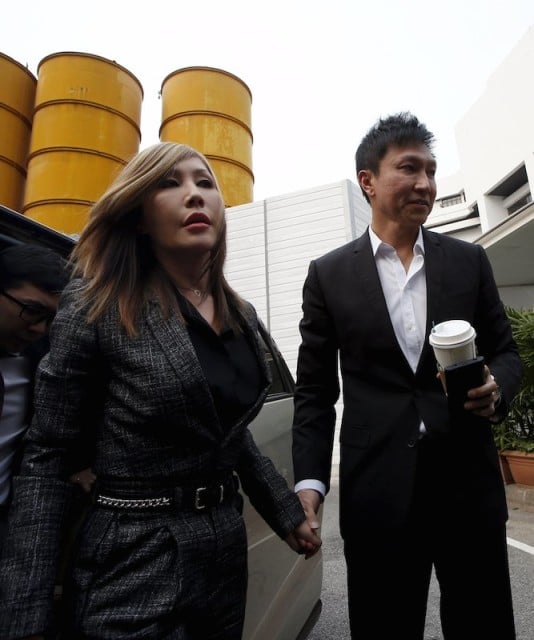 SINGAPORE (Reuters) – The co-founder of a Singapore church and five other leaders were convicted of multi-million dollar fraud on Wednesday for diverting money to support his wife’s pop singing career, a rare fall from grace in the tightly regulated city-state.

The mix of money, faith and scandal in the case has fascinated the public in affluent Singapore, where such cases are rare under a system with little tolerance for corruption.

The churches have ambitions to turn Singapore into a centre for evangelical Christianity and to export their faith to the world. Kong was arrested and charged in 2012 with criminal breach of trust and falsifying accounts.

“There is no doubt that they had something to hide … They knew they were acting dishonestly,” Judge See Kee Oon said in convicting the six in the Singapore subordinate court.

Ho has focused on the Mandarin pop market and has released albums, including “Embrace”, through Warner Music Taiwan.

A video from an English-language single, “China Wine”, shows her dancing intimately with rapper Wyclef Jean, sparking criticism that she had betrayed her calling as a Christian pastor.