(RNS) Tim Cearley is considering driving for Uber or substitute teaching — anything to continue meeting people from other lands, people like those who have been the focus of his missionary work in Africa.

His wife, Charlotte, who felt called to the mission field at age 5, will continue her prayers for “the unreached peoples of Africa” from the United States.

The Cearleys, lifelong Southern Baptists, have been missionaries together for 33 years. 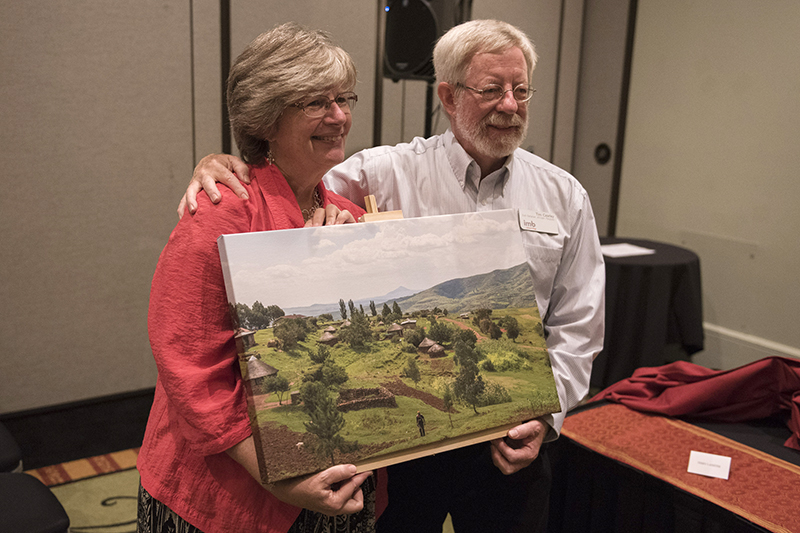 But the couple now plan to take a voluntary retirement offer.

“It feels like going backwards,” Charlotte Cearley said of her initial reaction to the offer. “’At one point, we actually had 5,600 missionaries.”

In late August, Southern Baptist leaders announced a course correction for their signal agency, the International Mission Board. Southern Baptists, who have also seen a decline in membership from 16.3 million in 2003 to less than 15.5 million, join other Christian denominations in facing fewer dollars along with smaller numbers of people in their pews.

MORE: Southern Baptist mission board to cut as many as 800 positions

“The denomination was founded as a missionary-sending denomination, and to cut back the numbers is very significant and it’s something they’ve tried to avoid for several years,” said Bert Hickman, senior research associate at the Center for the Study of Global Christianity at Gordon-Conwell Theological Seminary.

In a recent live-streamed webcast, IMB President David Platt explained the turn of events: “We have not been able financially to sustain that number of missionaries on the field.” 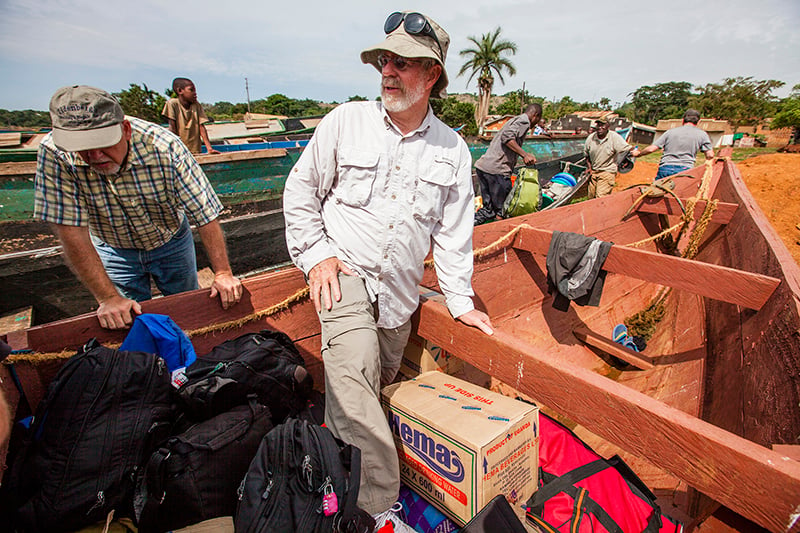 Tim Cearley, center, helps unload a boat after its arrival at a village on Lake Victoria in Uganda. Photo courtesy of IMB

For the IMB to balance its budget, 600 to 800 missionaries and staffers must be cut. In December, the IMB will determine how many missionaries over 50 with at least five years of service have opted for the retirement incentive.

Unlike many evangelical organizations that require staffers to raise their own money to work in global missions, the SBC has paid on average $51,400 a year per missionary for salary, housing, children’s education and other expenses.

MORE: For SBC missionaries, the Baptist Faith and Message is the touchstone (COMMENTARY)

“I arrived in Rhodesia during the civil war and had to fly into the bush on a smaller prop plane,” he recalled of his start in the 1970s. “I stayed two years anyway and then took my family back five years later to the country after independence.” 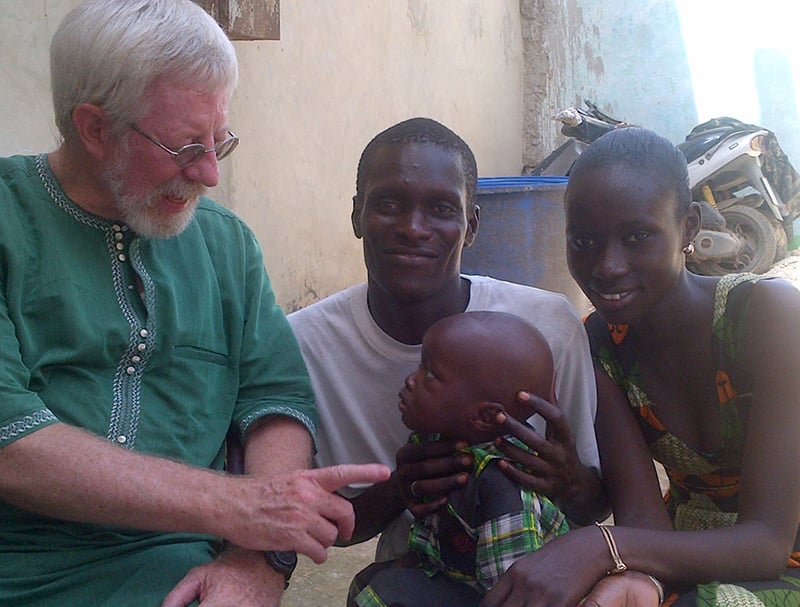 Christian worker Tim Cearley interacts with a child during a mission in Africa. Photo courtesy of Tim Cearley

They became a family of five during the 11 years they were in what is now called Zimbabwe, working in towns and sometimes, he said, “pretty far out in the bush, 100 miles from people that were speaking English.”

They lived in Mozambique for 10 years, after a stop in Portugal to learn Portuguese. And then Botswana, followed by South Africa, where he was a strategy associate for IMB missionaries. Their final stop was Senegal, where he oversaw 600 missionaries in sub-Saharan Africa.

“It’s just overwhelming to see the difference in the need, the need for the gospel,” he said, “and not just to get the gospel there but to establish churches that are healthy in leadership.”

Back in the States, they see the vast choices in how people spend their money — from steakhouses to Halloween decorations — and wish more was directed to missions.

“We want to see the world reached for Christ and we talk that way, but for some reason the giving is going a different way,” he said.

Platt honored the Cearleys for their more than three decades of service during a Nov. 5 recognition ceremony. 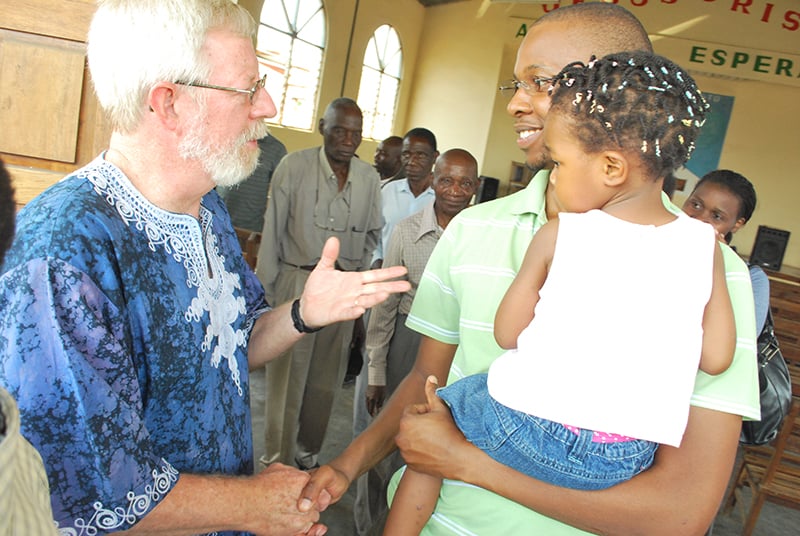 Tim Cearley greets worshippers as they leave First Baptist Church of Chimoio in Mozambique on a Sunday morning in December 2012. Photo courtesy of Matt Cearley

“This brother and sister have gone places that are remote and hard to reach,” Platt said. “The fruit of their lives around the world has brought great glory to God.”

At 61, the Cearleys said it was not an easy decision to come home. The couple expected to serve at least another five years. But they see it as a way to let younger missionaries take their place.

They plan to move in early 2016 to a house provided by a Montgomery, Ala., church, but they have no intention of losing their missionary zeal.

They expect to connect with internationals wherever they find them stateside — from the Muslim woman they met at a CVS Pharmacy to a Pakistani service station attendant. They want others to do the same: Tim Cearley said there are reports that at least 75 percent of international students never visit an American home.

“They go back home without ever really feeling the love of an American, much less the good news of Christ,” he said. “We can just help awaken the eyes of Americans, but also Southern Baptists. We want them to be on mission where God puts them, where God has them.”