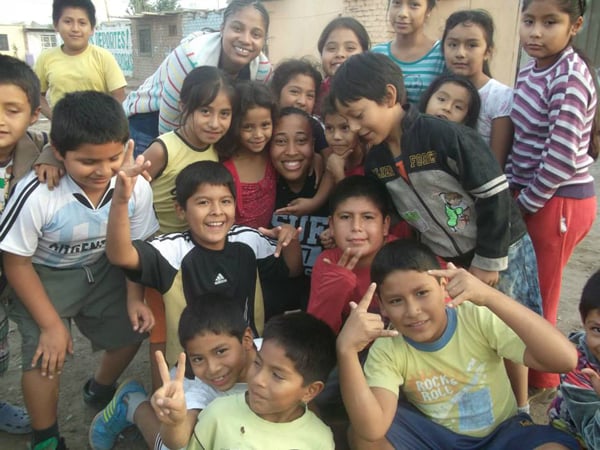 (RNS) Fred Luter had a lot of firsts in the last year: first black president of the Southern Baptist Convention; first time chairing the denomination's annual meeting, this week, in Houston; and recently, first-time missionary. 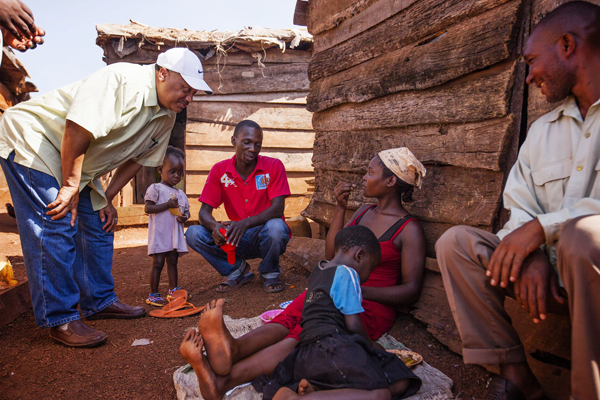 Southern Baptist Convention President Fred Luter, left, visits with villagers on an island on Lake Victoria in Uganda on May 28. Luter visited the island with other U.S. pastors to prayer walk and share the gospel there. Photo courtesy International Mission Board

“It was inspirational, but also very humbling in a lot of instances, just to see how some people are living,” Luter said, days after returning from Ethiopia and Uganda.

Struck by the poor living without running water and by missionaries willing to “leave the comforts that we have here in America,” Luter wants more members of his New Orleans congregation — as well as more of the nation's 16 million Southern Baptists — to take overseas missions seriously.

In particular, he wants more of his denomination's relatively small black population to serve as missionaries.

As the denomination meets in Houston Tuesday and Wednesday (June 11-12), Luter’s trip is bringing home a stark and persistent reality: Few missionaries are black.

“We do have some African-American missionaries," Luter said, "but just not enough.” 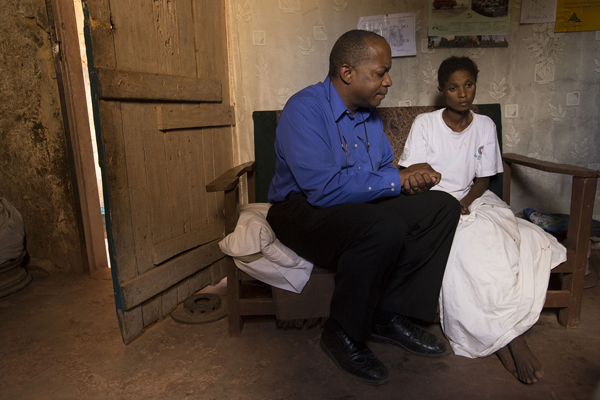 IMB missionary Troy Lewis visits people in their homes in a Ngombe village, just outside of Lusaka, Zambia, who are suffering from HIV/AIDS. Lewis takes the opportunity to pray for people, ask about their immediate needs, and just spend time with them face to face letting them know they are not alone. Photo courtesy International Mission Board

Although an unspecified number of black churches send members on short-term missions trips, just 26 of the 4,900 Southern Baptist missionaries — or one half of 1 percent — who have served more than two years in overseas missions are black.

Across a range of denominations, 1 percent of domestic or foreign missionaries are black, and just 6 percent of them are in leadership positions, said Leroy Barber, author of the forthcoming book, “Red, Yellow, Black, and White: Who’s More Precious in his Sight?”

There are several reasons for the scarcity of black missionaries, but observers cite three: Culture. Money. And priorities. 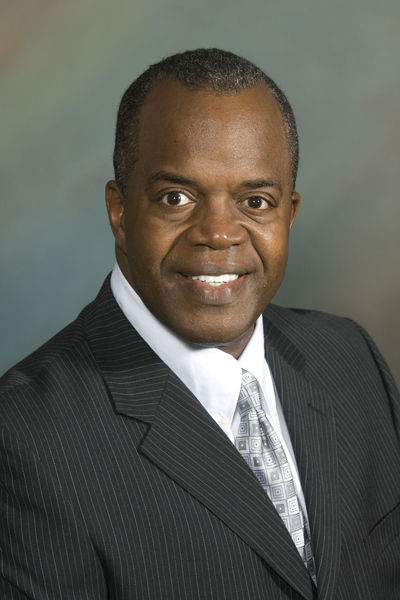 “One is a philosophical barrier, that we’ve got a lot of people right across the street … on their way to hell so why are we trying to go to another country?’’ said Keith Jefferson, African-American missional church strategist with the Southern Baptists’ International Mission Board.

Jefferson and other black missions experts say the conventional assumption is that white missionaries are sent to evangelize people of color. At the same time, black Christian leaders often feel their hands are full addressing problems at home without considering international work.

Jefferson, who first met a black missionary when he was 41, said his goal is to have 100 blacks committed to long-term missions by 2015.

Through a “Black Missions Link” initiative, the IMB has distributed cards with photos of black missionaries to Southern Baptist churches encouraging them to “pray for Eric and Ramona” in South America, for example, or “Courtney and Arleen” in the Caribbean.

A new IMB mentoring program has connected African-American college students with black missionary couples who serve as mentors on a short-term overseas trip.

“It was especially important that I was a young African-American woman and in that particular town they don’t see a lot of that,” said Victoria Obamehinti, 25, a student at the University of North Texas at Dallas who just returned from Senegal. “They see missionaries, but they’re usually Anglo.”

She’s hoping to describe her experiences from Senegal to younger people who might one day become missionaries. And she’s open to future mission work herself: “If God tells me to go then I’ll go.’’

Though few in number, blacks’ involvement in Southern Baptist missions dates to the early days of the SBC, which began amid its Civil War-era defense of slavery. A building at the IMB’s headquarters in Richmond, Va., is named for William W.  Colley, who served as a missionary to Nigeria in the late 1800s.

Pastor James Dixon Jr., the missionary for African-American church development for the Baptist Convention of Maryland/Delaware, was a member of the multiethnic team that traveled with Luter to Africa. Each year, his church in Fort Washington, Md., travels to Guyana to help a church there with leadership training and evening crusades.

“No matter where I go, I want them to know that we got black folk in America who don’t mind giving themselves away, who don’t mind embracing otherness in terms of entering the lives of people and not leaving them the way we find them,” said Dixon, who is black.

Taelyr Patton, center, is surrounded by children she met during a missions trip to Peru that introduced her to black Southern Baptist missionary mentors. RNS photo courtesy of Taelyr Patton.

“I wouldn’t call it a smashing success,’’ he said. “However, we do have an African-American missionary in south Sudan serving in a remote village that has no electricity or running water, no cell phone coverage.”

Despite the cultural changes and personal sacrifices, some younger African-Americans seem primed for the mission field.

Taelyr Patton, 22, a student at California State University, Fullerton, called her recent trip to Peru life-changing. Like Luter, she was humbled by the experience after witnessing the poverty in Lima and being asked by a woman why God would let her suffer.

A senior majoring in sociology, Patton has her eyes set wider than La Puente, Calif., where she hopes to become a therapist. “I don’t want to have just a little private practice in La Puente," she said. "I definitely want to go around the  world.”