A San Bernardino, Calif., police officer stands near flowers left near the scene of the Dec. 2 shooting rampage at the Inland Regional Center in San Bernardino on Dec. 3, 2015. Photo courtesy of REUTERS/Jonathan Alcorn

“Feeling heartbroken,” wrote Hussam Ayloush, longtime executive director of the Greater Los Angeles Area chapter of the Council on American-Islamic Relations, on Facebook. “Can anyone ever justify shooting at random people? This madness is impossible to understand. Praying for the victims of #ColoradoSprings and #SanBernardino.”

The use of social media by American-Muslim civil rights and advocacy organizations is, of course, nothing new. What’s known as “clicktivism” is an indispensable and powerful advocacy tool. But after a string of successful social media campaigns had buttressed the fledgling Muslim activist ranks, many are now seeing the medium’s limitations.

“We are still a minority, so the only way we’re going to make an impact, since we don’t have the numbers, is through social media,” said CAIR’s national communications coordinator Nabeelah Naeem. “If we didn’t have social media, there would be no impact at all.”

A hashtag campaign, when it really catches on, can raise awareness about injustice, bring attention to a cause, criticize government policy, or hold corporations, institutions and individuals accountable for their actions.

These were notable successes.

But a new poll says favorability toward American Muslims has dropped significantly. The Public Religion Research Institute found that “Americans’ perceptions of Islam have turned more negative over the past few years.” The poll, released before the Paris attacks, found a majority (56 percent) of Americans agreeing that “the values of Islam are at odds with American values and way of life.” “The values of Islam are at odds with American values and way of life.” Graphic courtesy of PRRI

This week’s shooting spree in San Bernardino is unlikely to help. 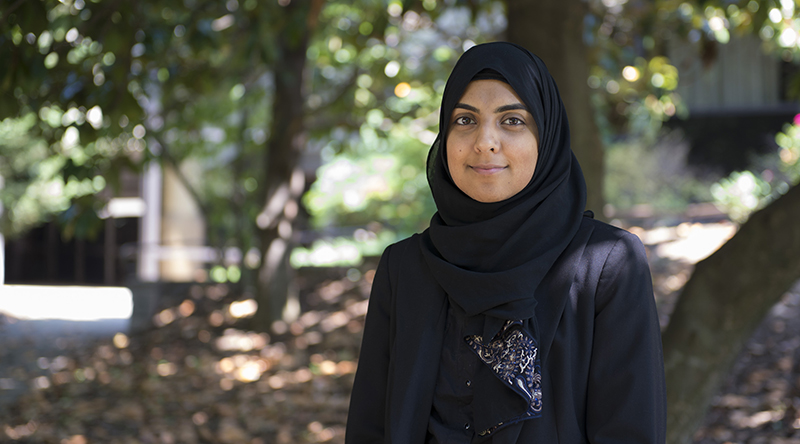 CAIR’s Naeem argues the backlash following the Paris attacks could have been much worse had the American-Muslim community not been actively combating hate on social media. Even in the face of all the “negativity” online, she said “there were also a lot of positive things coming out in the media saying how ridiculous it is to discriminate against Muslims.”

Because so often what’s trending on Twitter and Facebook drives the news cycle, high-profile American-Muslim influencers on social media are becoming more visible in mainstream media.

“Our community would be largely ignored by mainstream media if we were not so aggressive in using social media to promote ourselves,” said interfaith activist and blogger Amanda Quraishi (@ImTheQ), an Austin, Texas-based tech and marketing strategist who has advised American Muslims on social media strategies. “I’ve seen such leaps and bounds on how we are able to present ourselves in the public eye to the mainstream media and as American Muslims in the last five or six years.” Even so, Quraishi is pessimistic. Things are worse now for American Muslims than they were after 9/11, she said, and the community is “not just back at square one but before square one.”

“I’m actually a bit shocked at where we are right now. I don’t quite understand how we got to this point. I’m part of this national network and local network of people who have worked really, really hard for the last 10-12 years to combat this kind of anti-Muslim rhetoric and to promote our community and actively demonstrate our contributions to this country,” she said.

Despite a vast support network — online and off — she said, “the segment of America that is anti-Muslim has grown much, much stronger.” 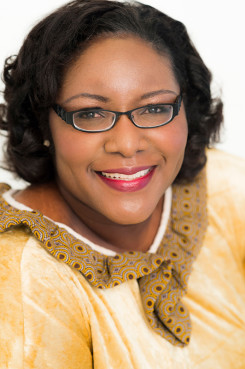 “The fact that we’re unable to actually crack that nut, and get through to people who are operating out of this sense of fear and paranoia and misinformation is very frustrating, honestly,” she said.

Elon University English professor Prudence Layne, whose research and teaching interests are in protest movements (including the civil rights movement and post-apartheid South Africa), doesn’t put too much stock in anecdotal hashtag activism “success stories” precisely because they have not turned the tide of anti-Muslim sentiment.

She said that, in general, while there’s a place for social media activism in terms of raising money, tapping into public sentiment, and helping people “feel like they are doing something,” traditional grass-roots activism is “where real change will be bred.”

“It’s a long hard road,” she said. “And takes investment in the long haul.”