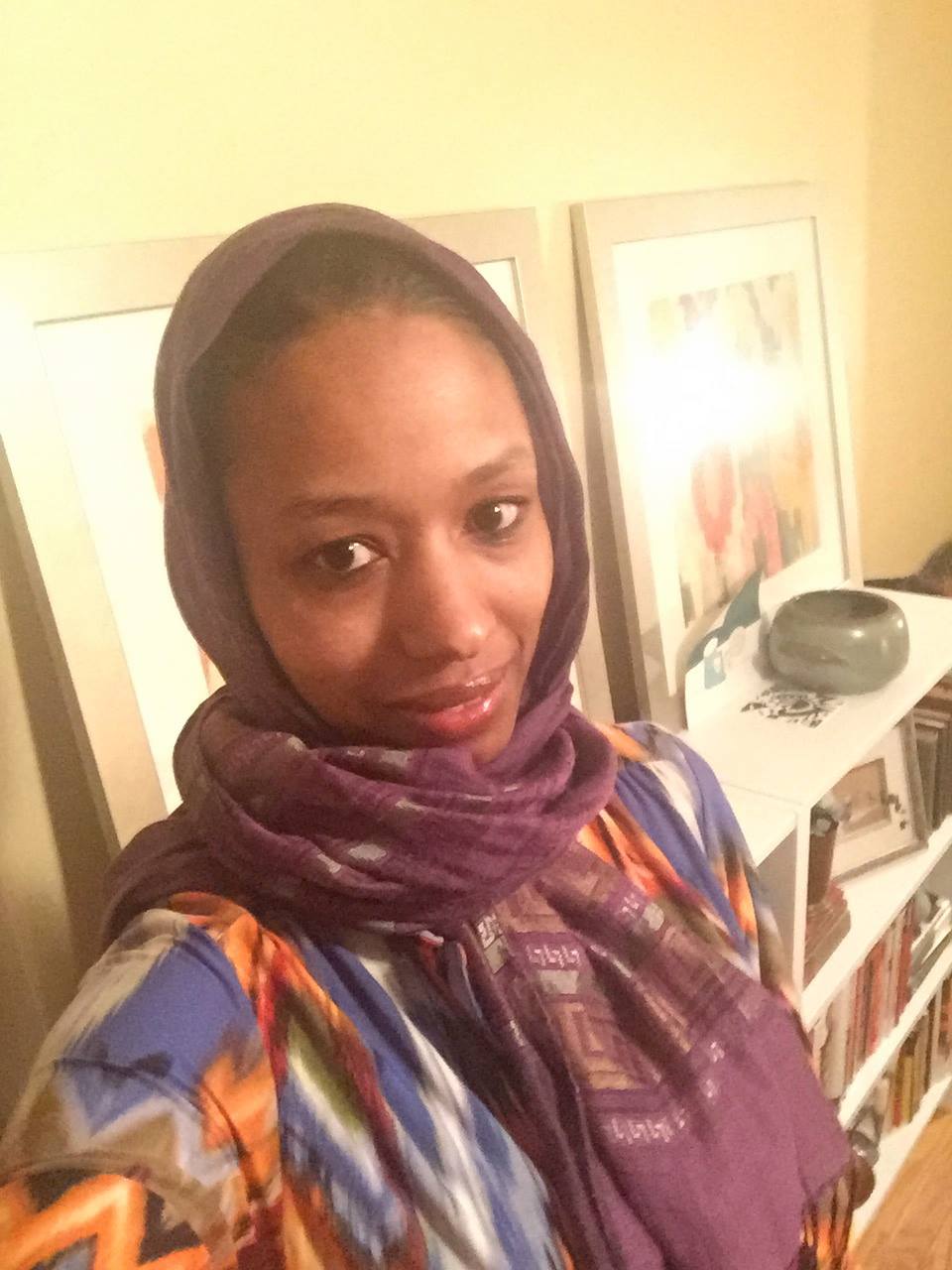 She was trying to act “in religious solidarity with Muslims,” but a political science professor at Wheaton College in suburban Chicago was recently placed on administrative leave by her employer while they review the “theological implications” of what Dr. Larycia Hawkins posted on social media.

Hawkins, who has been on Wheaton’s faculty since 2007, donned a hijab (the head covering typically worn by Muslim women) and posted pictures on Facebook last week, where she wrote:

I stand in religious solidarity with Muslims because they, like me, a Christian, are people of the book. And as Pope Francis stated last week, we worship the same God.

In a time when Muslim Americans are facing intense scrutiny, Hawkins is seeking to be empathetic. “[I]f all women wear the hijab we cannot discriminate,” she told the Chicago Tribune. “If all women were in solidarity, who is the real Muslim? How is TSA going to decide who they really suspect?” In a follow-up to her original Facebook post, Hawkins cited an article by theologian and Yale professor Miroslav Volf in which he wrote that the God of the Bible and the God of the Quran are “one God, albeit differently understood.” Volf gave a talk entitled “Allah: A Christian Response” at Wheaton back in 2011.

On the heels of an open letter from Wheaton College students denouncing remarks by Liberty University president Jerry Falwell, Jr., the administration at Wheaton is surely on high alert about its perception in the public eye. Students are gathering support to protest the decision to suspend Dr. Hawkins, who continues to wear the hijab during her suspension.

Hawkins’s position as a tenured professor guarantees her the right to a “full review,” although Wheaton has not released details about how or when that will happen. Wheaton, an evangelical college known for producing alumni like Billy Graham and Dennis Hastert, requires professors to act in accordance with their Statement of Faith, which asserts a belief in “one sovereign God, eternally existing in three persons.”