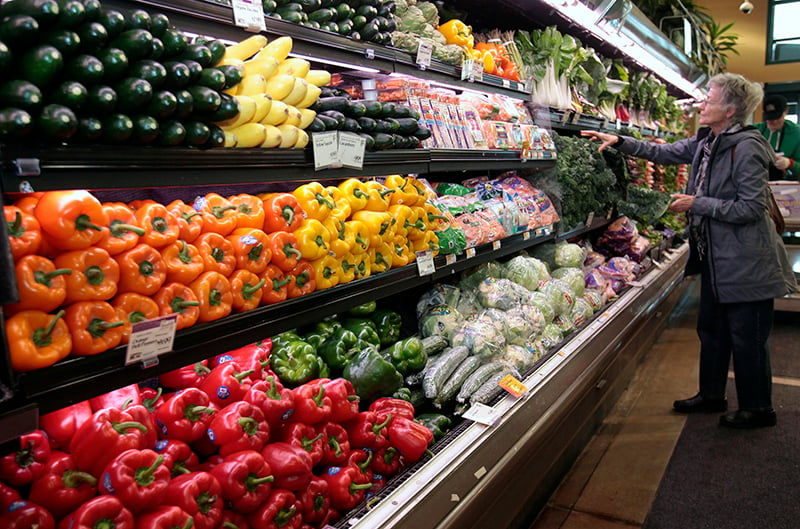 (RNS) More than 1,200 rabbis and other Jewish leaders have signed a petition calling on Whole Foods to cut ties with former Rabbi Marc Gafni and deploring his alleged sexual predations.

Whole Foods co-founder John Mackey co-chairs the executive board of Gafni’s Center for Integral Wisdom, which describes itself as a think tank that aims to transform the world through “outrageous love.” Among others, the petition is addressed to the high-end supermarket chain and www.esalen.org, the website for the Esalen Institute, a popular California retreat center where Gafni is scheduled to teach in February.

“Marc Gafni has left a trail of pain, suffering, and trauma amongst the people and congregations who were unfortunate to have trusted him,” reads the petition started by Rabbi David Ingber, named by Newsweek in 2013 as one of the nation’s 50 most influential rabbis.

Several women in the U.S. and Israel have accused Gafni, 55, of sexual assault. One woman said she was 13 at the time. He has not been charged in this or other cases and has denied he was abusive.

Whole Foods did not immediately respond to requests for comment.

Born in Pittsfield, Mass., and raised in Ohio and New York City in the Orthodox stream of Judaism, Gafni was ordained as a rabbi by both the Orthodox and Jewish Renewal movements, but both have rescinded his ordinations.

Gafni once apologized in an online letter for “grave mistakes” but later said he regretted that apology.

The signatories posted their petition on Change.org — “Stop Marc Gafni from Abusing Again” — in the wake of a Dec. 25 New York Times article, which details accusations against him but also his rising popularity as a New Age teacher.

“We share this statement in order to prevent future harm to those who may be exposed to him, and as a protest against any individuals, organizations, or institutions that support or endorse him as a teacher or leader,” the petition reads. “Complicity in giving Gafni a platform is a violation of our tradition’s highest ethical and moral standards.”