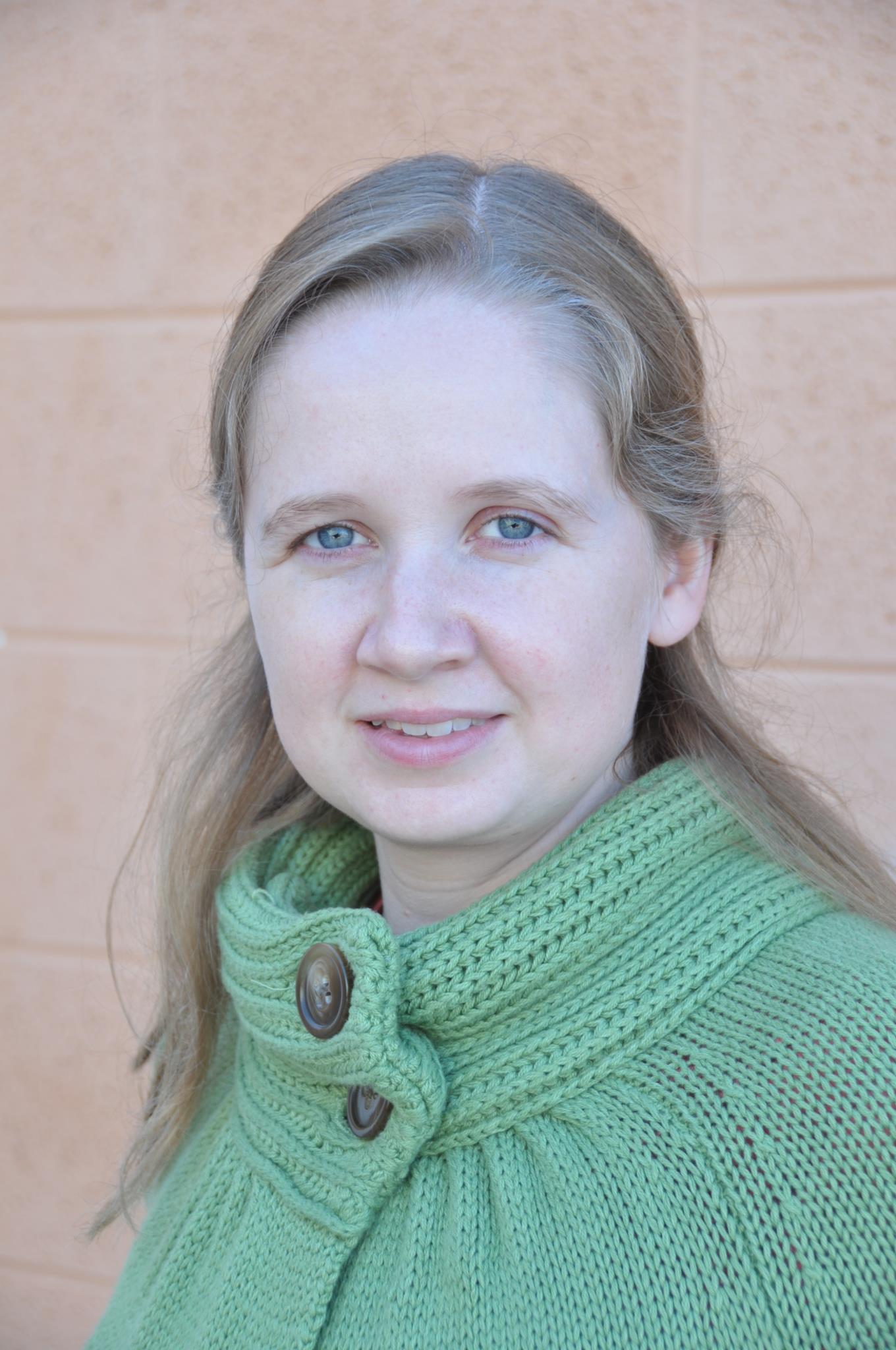 Apparently I'm a glass-half-empty kind of person, or at least I had a pessimistic initial response to the Mormon Gender Issues Survey that was released last month.

I wrote about what I saw as 5 depressing findings from the survey -- most notably that the percentages of Mormons who support women's ordination have not budged at all despite increased visibility given to the topic in the last two years.

And that's one way to interpret the quantitative data, but researcher Nancy Ross says that when you drill down into the "qualitative" results -- the off-the-cuff written reactions of people who respond at length beyond the basic survey -- a more complicated and hopeful picture emerges. Here's what Nancy has to say about these findings. 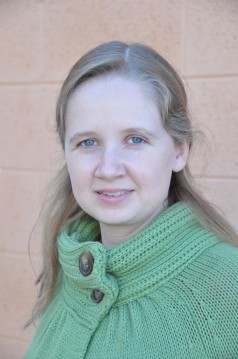 When CNN reported the results of the Mormon Gender Issues Survey last month, Jana wrote on this blog that she felt that someone had cancelled Christmas.

The new survey data shows that Mormons have not changed their minds about women and ordination in recent years. Indeed, that is depressing news.

But that particular result is just a small part of the story of the Mormon Gender Issues Survey. As the report makes clear,

“The data tells a story that is not reflected in the polarized discussions you might hear in Sunday church meetings in the American West. It is not reflected in conservative or progressive Mormon blog posts on the internet. It is not echoed in General Conference talks. The data analysis reveals a substantial and previously unrecognized middle ground on the subject of gender.”*

I was part of the survey group and I worked with a handful of scholars to analyze and write up the results for the qualitative data. We collected more than 50,000 responses, but did not have the resources necessary to analyze all of it. Instead, we examined a random subset of 500 responses to three open-ended questions:

I was most interested in the answers to the first question and expected that most respondents would say that the way in which men and women are treated in the church is both doctrinal and beneficial.

I was wrong. Here’s what actually happened:

To me, the most striking number was the 47% that felt that different treatment of men and women came from both doctrine and culture.

This reveals a substantial category of people with mixed feelings on the way that men and women are treated in the church. I feel that this is the single most hopeful-for-change statistic from the survey.

I would say that the majority of these answers followed a particular pattern. First, the respondents reiterated some elements of church teaching on gender and stated that they were both doctrinal and beneficial. Then came the “but,” as in “but X thing happened to me/my wife/my sister, which was terrible, and that thing is definitely cultural and not beneficial.”

This means that while sitting in Sunday school in any given ward, there is going to be a huge variety of opinions about what constitutes doctrine on gender. Likewise, there may be big differences in views on this issue within the same family. It is likely that everyone in Sunday school and your family is sure that their understanding of doctrine is the correct one. I hope that someday soon we can give public voice to the full range of views that Mormons hold on this issue and understand the important role of individual experience in forming these views.

I have never in my life seen so many Mormons engage questions of gender in such a nuanced and thoughtful way. If anything gives me hope for change in the church, it is this.

Nancy Ross describes herself as an “art historian by day, sociologist of religion by night.” She teaches at Dixie State University.