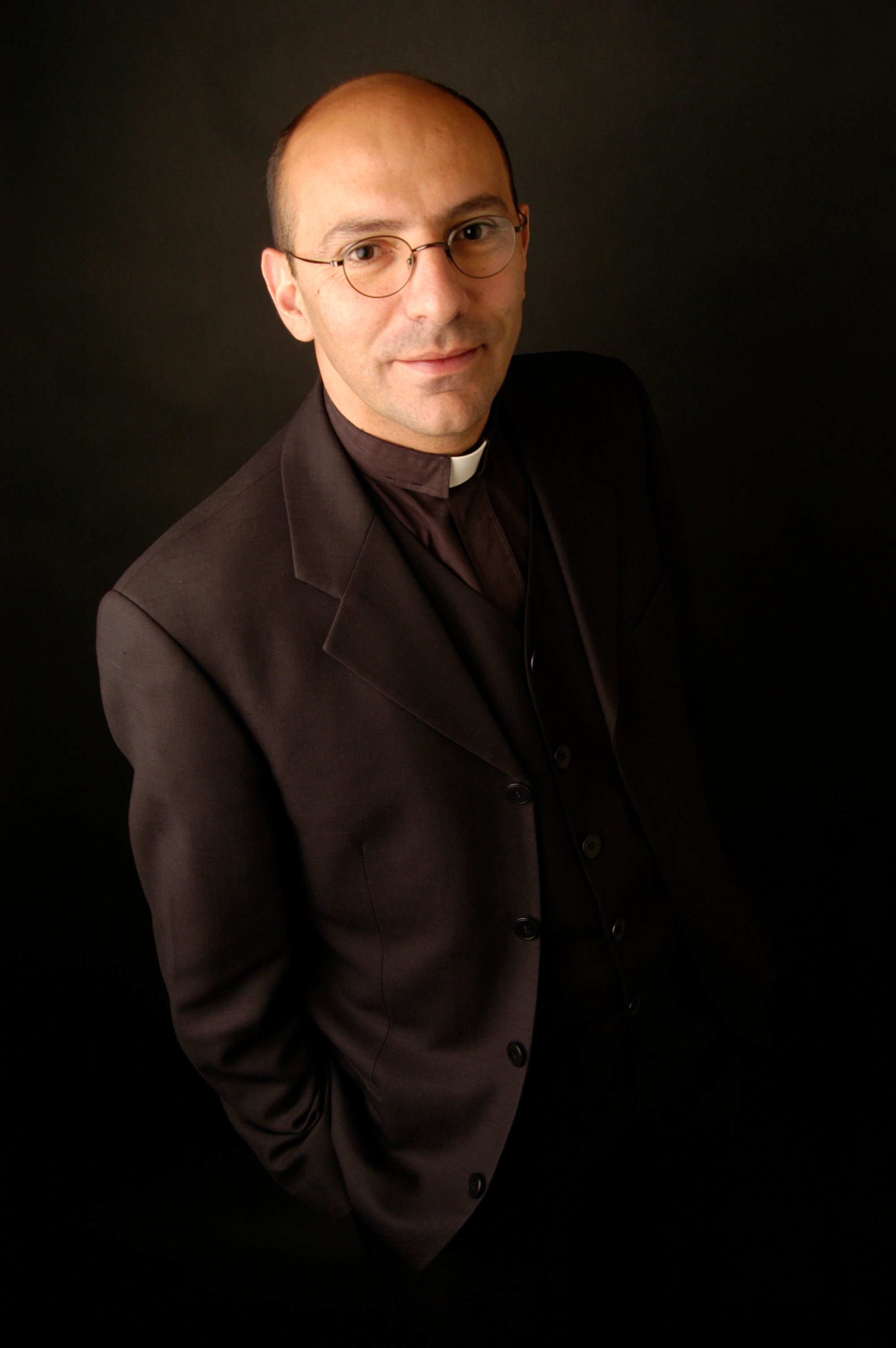 Long engaged in local, regional, and international efforts on behalf of Palestine, Rev. Dr. Raheb serves as President of Dar al-Kalima University College in Bethlehem (www.daralkalima.edu.ps), as well as president of the Synod of the Evangelical Lutheran Church in Jordan and the Holy Land. He is author of several books, most recently Faith in the Face of Empire: The Bible through Palestinian Eyes (Orbis, 2013). The book seeks to rediscover the original imperial contexts of the biblical texts—including the Gospels—and to bring this reading into dialogue with the current context of Palestine.

The Board of the Olof Palme Memorial Fund selects recipients of the annual Olof Palme Prize for outstanding achievement in the spirit of Swedish statesman Olof Palme (1927-1986). Previous recipients include former UN Secretary General Kofi Annan, Nobel Laureate Aung San Suu Kyi, and Amnesty International. The Prize consists of a diploma and $75,000 and will be awarded in a ceremony in Stockholm on January 29th.

Founded in 1970, Orbis Books, the publishing arm of the Maryknoll Fathers and Brothers, publishes works that enlighten the mind, nourish the spirit and challenge the conscience. Orbis seeks to explore the global dimensions of Christian faith and mission, to invite dialogue with diverse cultures and religious traditions, and to serve the cause of reconciliation and peace. Learn more at http://www.orbisbooks.com/ or on Facebook at http://www.facebook.com/#!/orbisbooks.